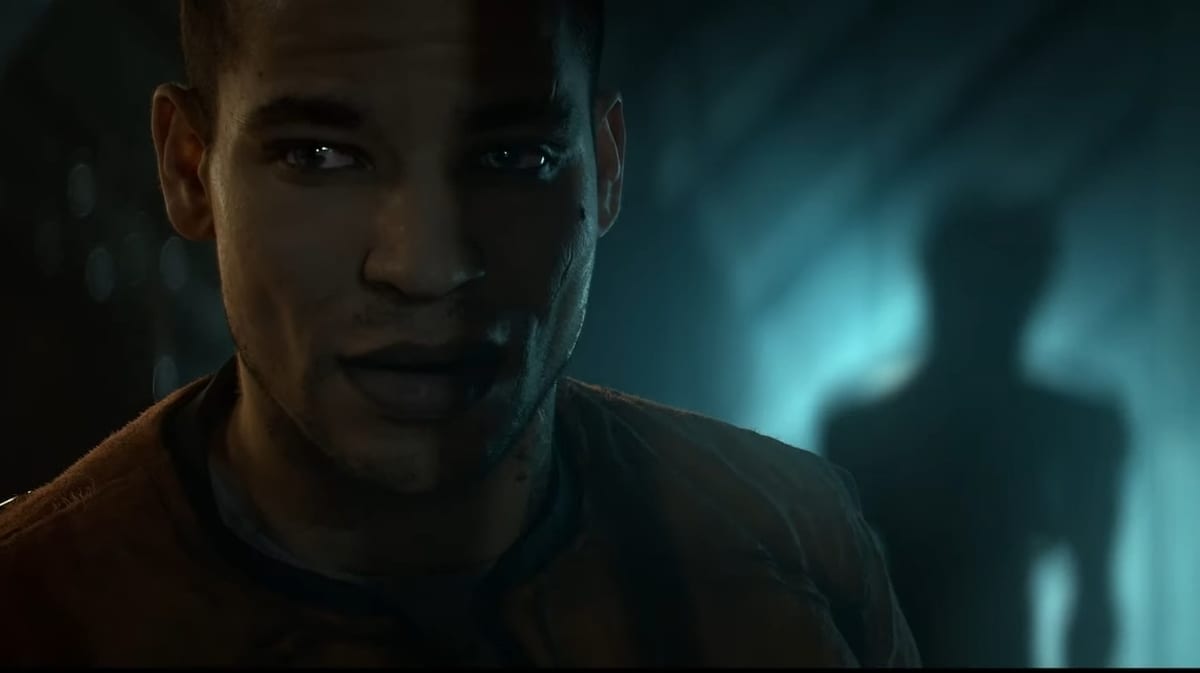 The Callisto Protocol, a new sci-fi horror from the creators of Dead Space, is apparently set in the PUBG universe.

The Callisto Protocol was announced at The Game Awards last week, and before I even knew it was from the creators of the Dead Space series it instantly had vibes of the survival horror classic.

The Callisto Protocol is developed by a new studio called Striking Distance Studios, which formed in 2019 and is led by Glen Schofield. Schofield is not only the creator of Dead Space but also the co-founder of Call of Duty studio Sledgehammer Games.

It may come as a surprise to know that The Callisto Protocol is not only a narratively-driven sci-fi horror, but that it’s also set in the same narrative universe as the popular battle royale PUBG.

The Callisto Protocol is set on one of Jupiter’s moons in the year 2320 and if this is a single player survival horror, it’s a mystery at this time how it will connect to PUBG, which in contrast is a very different game.

While the PUBG lore is likely far more vast than I know, I do know that its narrative is based upon a multi-billionaire that arranges military battles to the death in his fictional homeland.

According to reports from IGN a spokesperson has confirmed to the media outlet that the two universes are connected but wouldn’t elaborate as to how. So how on earth The Callisto Protocol connects to PUBG at this time is beyond me.

On a personal level, I hope that The Callisto Protocol isn’t going to be a multiplayer horror because there’s nothing that I love more in gaming then a scary, linear survival horror.

I’d be lying if I said I wasn’t at least a tiny bit concerned with the connection, but the developers at Striking Distance Studios have my benefit of the doubt until I learn more.

How do you feel about the new game from Dead Space creator Schofield sharing a universe with PUBG? Let us know across our social media channels.

Walking Dead Creator Has Big Plans For The Callisto Protocol

Dead Space Co-Creator Says He Is Excited By The Remake

EA Could Announce A Dead Space Revival Next Month

Insider Hints A Dead Space Remaster Could Be In The Works