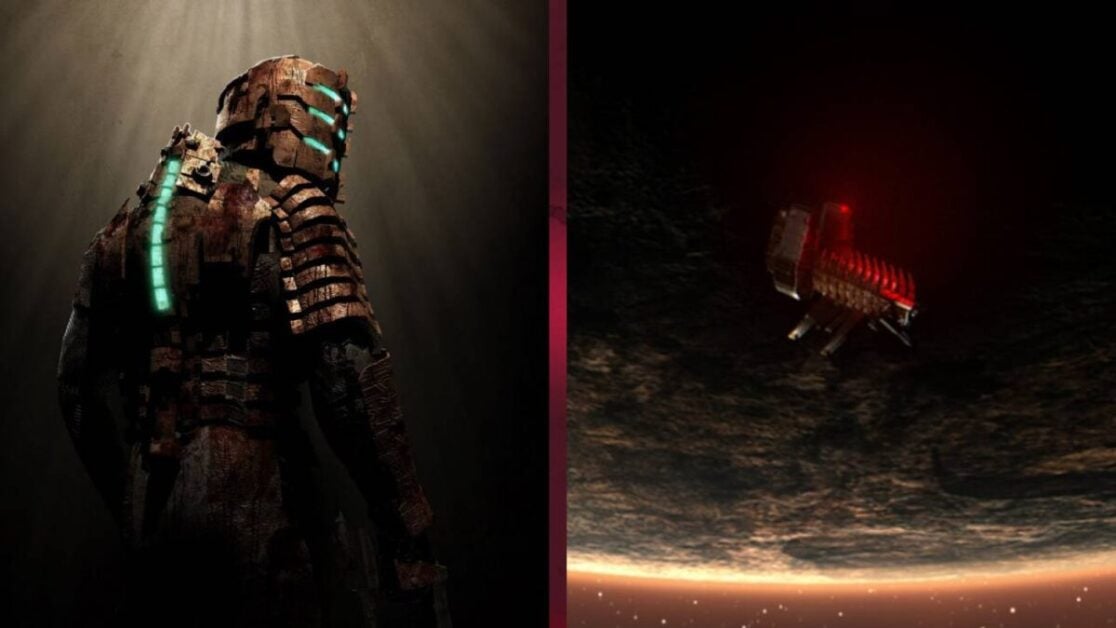 A savvy Dead Space fan has managed to uncover an easter egg hidden within the remake’s new website. Let’s have a look!

As you’d perhaps expect, the official Dead Space website has received a grim makeover in prep for Motive’s take on the franchise. However, while the website now looks the part, it turns out it has some sinister messages hidden subtly within [via Screenrant].

Discovered by Reddit user Dead96m, the site’s secret easter egg looks like mere flashing lights. Yet, somehow, Dead96m was able to work out that it’s actually a morse code message, and it’s relaying an iconic line from the first game.

So, what exactly is this easter egg trying to tell us? Well, according to the Redditor, the message spells out the words “MAKE US WHOLE”. Now, if you’ve not played the original Dead Space, this line will likely just sound vaguely creepy. Yet, long-term fans of the franchise will recognise this as something the game’s malevolent “Marker” uses as part of a hallucinogenic message.

Of course, this isn’t the first time Dead Space has used secret codes and hidden messages. In fact, the original trilogy frequently used chapter names as part of a cryptic puzzle. The first game also has a fictional language that could be deciphered by those inclined to do so. Although, I doubt any of the game’s messages had anything resembling words of comfort.

Hopefully, Motive will leave more digital bread crumbs behind within its marketing and updates. While we don’t really know what the new Dead Space has in store for us, perhaps we’ll be able to freak ourselves out solving foreboding messages before the game even launches.

Are you keeping an eye out for Dead Space easter eggs? Let us know if you find anything on our social media channels!