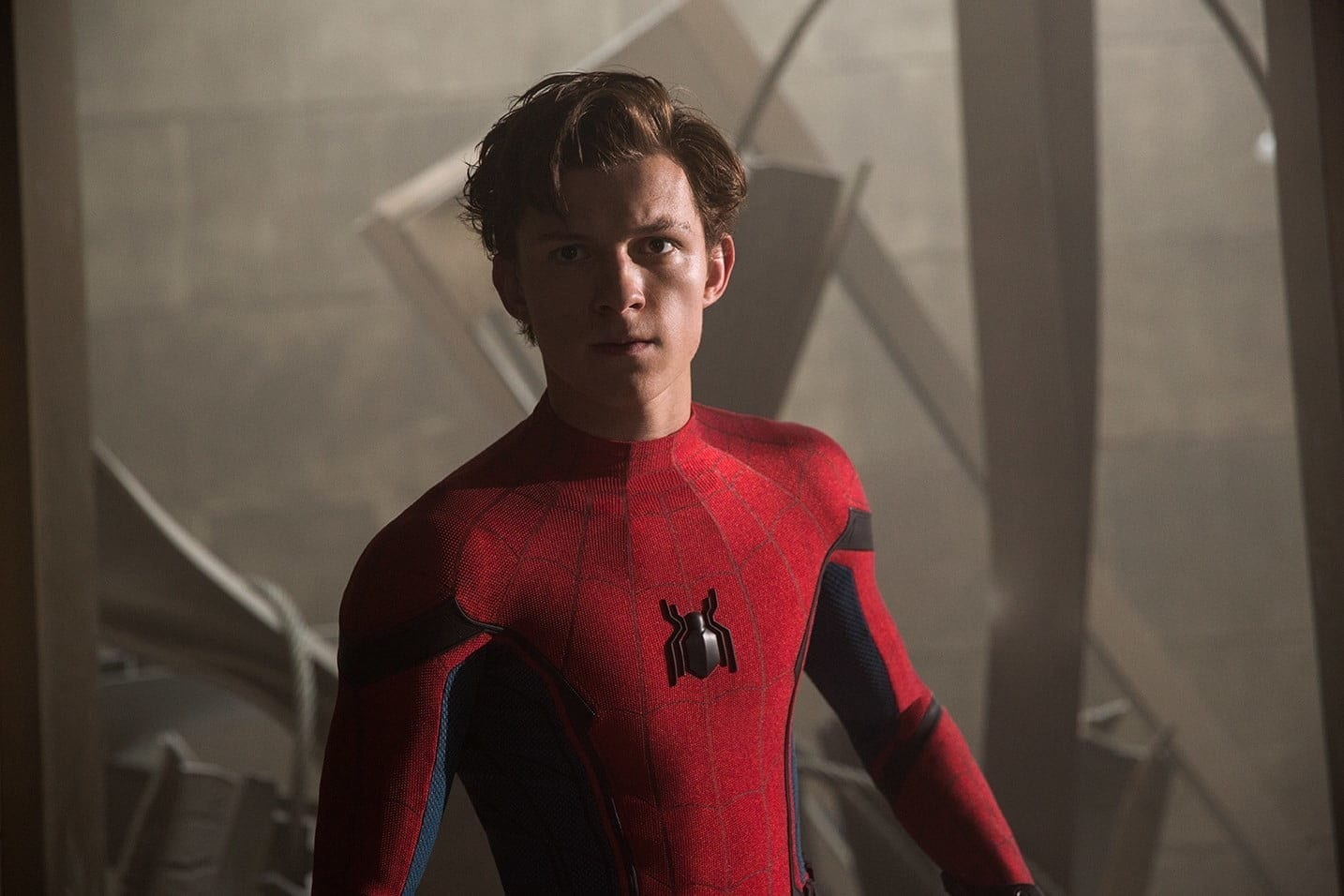 When Spider-Man: Into The Spider-Verse release I don’t think anyone predicted how much of a success it would be. Yet $375 million at the box office and rave reviews later Sony are realising people love parallel universe superhero films.

Sony isn’t the only one that has realised this though. Warner Bros. is reportedly going to have more than one Batman appear in their upcoming Flash film. Flash won’t be out until 2022 though.

It seems Sony doesn’t want to be beaten to that punch. Their next Spider-Man film may go all-in on having more than one Spidey.

Are Tobey Maguire and Andrew Garfield in Spider-Man 3?

According to FandomWire both Tobey Maguire and Andrew Garfield will be appearing in the next Spider-Man film. This doesn’t sound that farfetched. Especially when you take into account that Jamie Foxx is coming back as Electro, a character he hasn’t ever played in the MCU.

The final piece of the puzzle that makes Maguire and Garfield making an appearance plausible is the inclusion of Doctor Strange himself, Benedict Cumberbatch, to the films cast. Both his inclusion and Jamie Foxx’s were reported by The Hollywood Reporter, who are normally spot on with their exclusives.

What Will Tobey Maguire and Andrew Garfield do in spider-man 3?

It’s not known for sure yet whether Maguire and Garfield will be much more than a cameo in the new film, if at all. According to FandomWire though the two will appear to assist Tom Holland in his universe during the final sections of the film to help him defeat the combined enemies of the Spider-Men.

They are adamant it will be more than just a post-credit cameo scene and more like something seen in Endgame. It could bring enemies from all Spider-Man movies into one confrontation which would be absolutely insane to see.

Could we see the sinister six in Spider-man 3?

The original incarnation of them included Doctor Octopus, Electro, Vulture, Kraven The Hunter, Mysterio, and Sandman. Of these characters, two of them have appeared in the current MCU version of Spider-Man. One is in prison, one is seemingly dead and, with Electro confirmed, we know at least three of the original six COULD be in the film.

Doctor Octopus and Sandman both previously appeared in the Tobey Maguire Spider-Man films and we know that a Kraven The Hunter film is coming at some point. Maybe the idea of seeing the Sinister Six in a Spider-Man film isn’t that crazy after all.

A Sinister Six film was meant to be the first spin off of the Amazing universe Spider-Man but… well we all know how that ended. Maybe comic book fans will finally see the dream become a reality if the next Spider-Man film is a success!