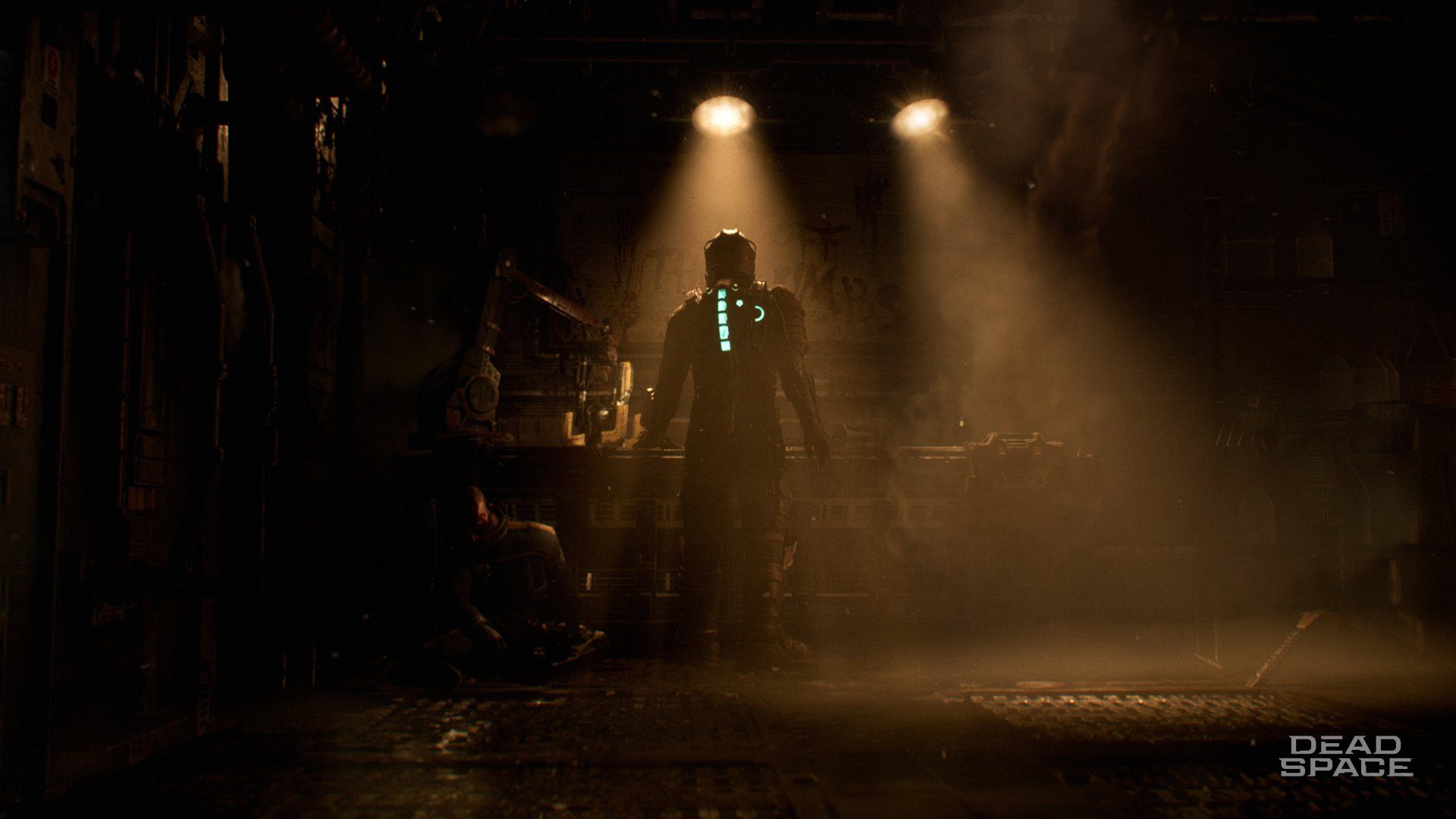 Dead Space remake developer Motive will be hosting a new livestream taking place later this week. Here’s everything you need to know.

When will the livestream take place?

Who will be hosting the livestream?

The livestream will be hosted by creative director Roman Campos-Oriolia, senior producer Phillippe Ducharme as well as audio director Olivier Asselin. Furthermore, they will be joined by independent filmmaker and streamer, Jack Pattillo.

What can we expect to see during the livestream?

The livestream is said to be having a focus on Motive’s “philosophy for taking Dead Space’s award-winning audio design to the next level by bringing the game to today’s generation of platforms and the new Frostbite™ engine – while still remaining faithful to the iconic atmosphere, mood, and sounds you know and love.”

What else should we expect?

Motive has also stated that it will be taking a look at the new A.L.I.V.E System which will offer us a: “first chance to hear how the system that controls Isaac’s heart rate, breathing, and dialogue delivery will sound.” We can also expect to learn how audio will be created in the remake as well as getting to see series weapons, the Plasma Cutter and Pulse Rifle.

Will you be tuning into the Dead Space livestream this Friday? Let us know across our social media channels.

No release date has been announced for the Dead Space remake, but we do know that it will release for PC, PS5 and Xbox Series X|S.