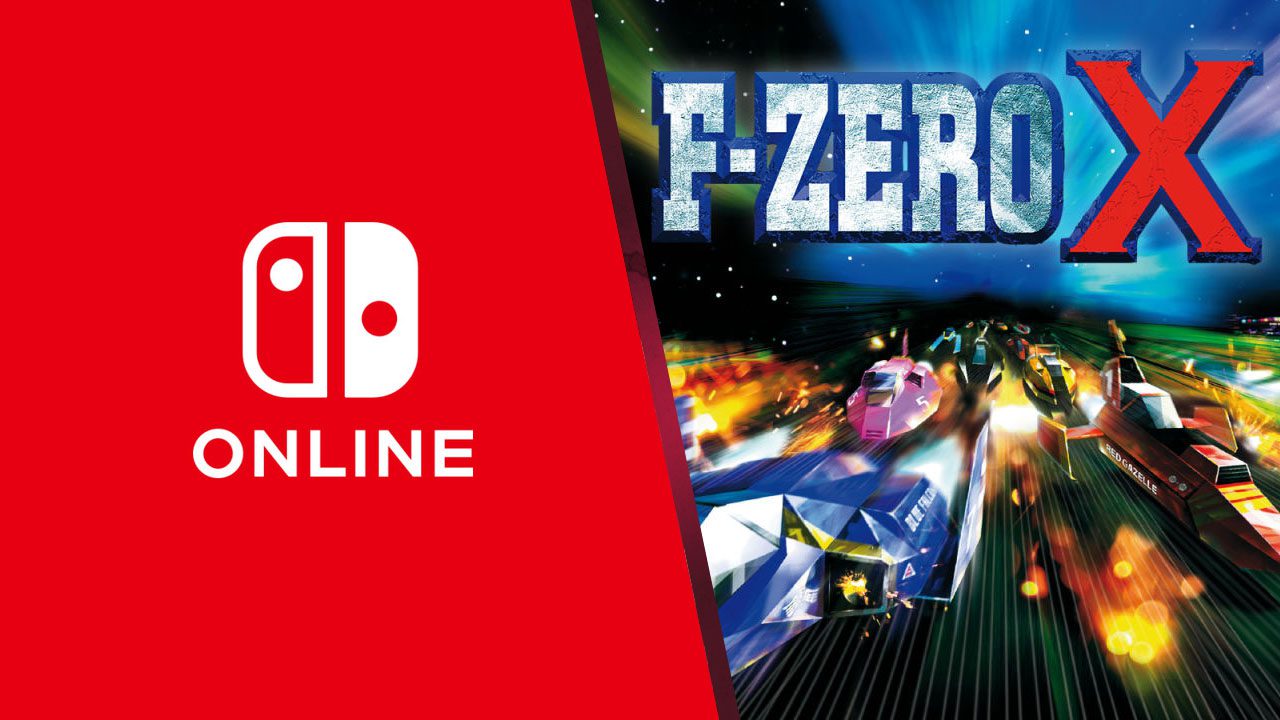 Nintendo has announced that the N64 racing game F-Zero X is the next title coming to the Nintendo Switch Online Expansion Pack.

Earlier today Nintendo revealed through Twitter that the next N64 game coming to the Online Expansion Pack would be F-Zero X. And that it would be joining the service this Friday (March 11). Not only that, Nintendo confirmed that the game will now also have split-screen multiplayer. It does specify that the functionality will be split-screen only, meaning the game hasn’t been updated to have a dedicated online multiplayer. But the split-screen will give it that touch more of a nostalgic feeling.

F-Zero X was the first game in the series to feature 3D graphics. And it introduced a death race mode where the player would try to defeat the 29 other races as quickly as they can. Almost like a proto-battle royale. The game also introduced a random track generator called the X Cup.

And users who are subscribed to the Expansion Pack will also gain access to the upcoming Mario Kart 8 DLC tracks. The DLC will add a total of 48 new tracks that will be released by the end of 2023. But don’t worry too much. As you will be able to play the tracks online even if you haven’t purchased them.