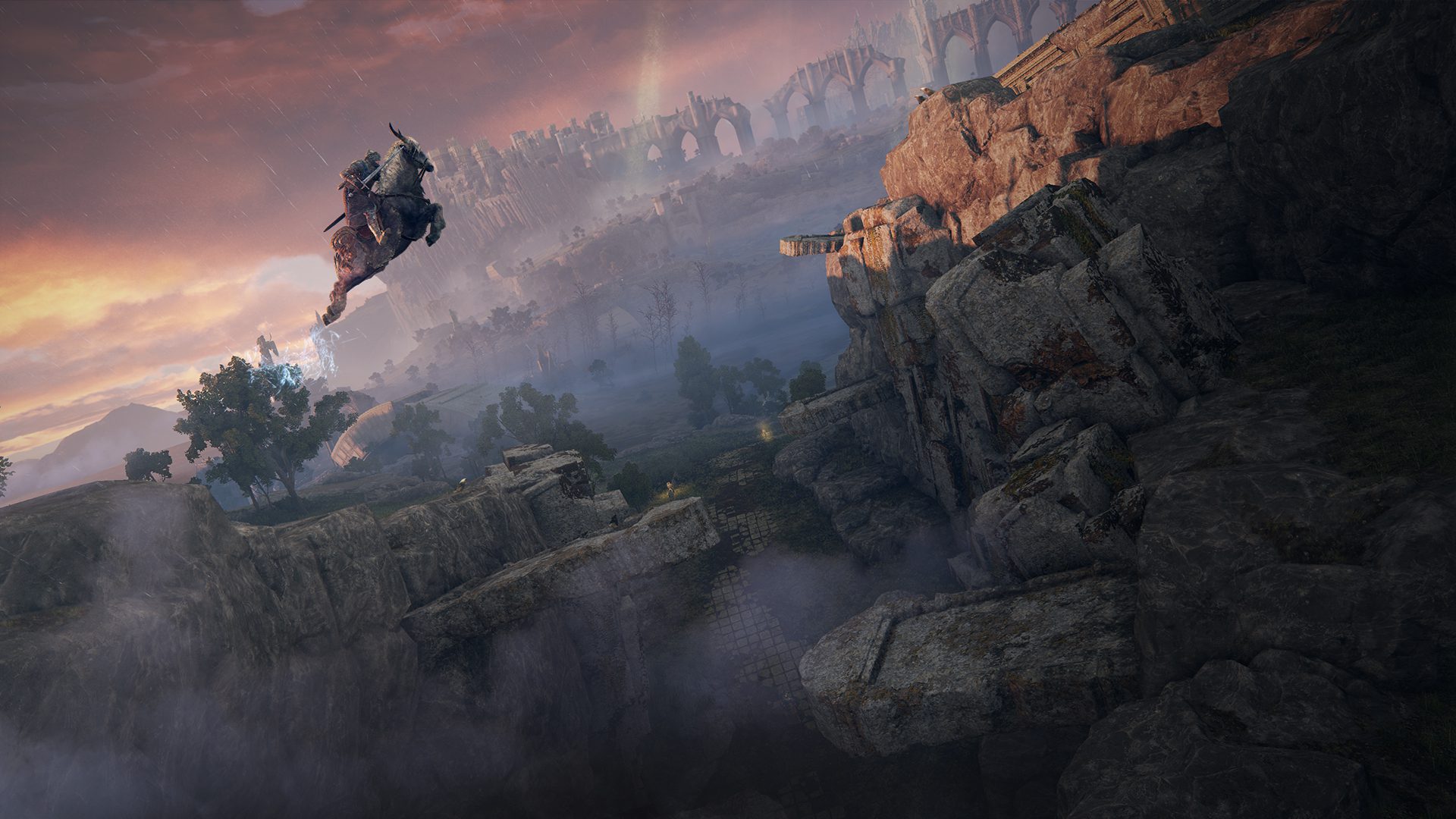 Elden Ring has barely been out two weeks, but someone has already managed to complete a no death speedrun of the game.

Speedruns are always an impressive sight. It frequently involves players engaging with the game at extremely high levels of skill. But what is even more impressive is to see that someone has already managed to complete Elden Ring doing a no death speedrun. An immediate caveat though: technically, you do have to die at least once, right at the beginning of the game. After that though, speedrunner Niko Bellic (obviously not the real Niko Bellic) managed to finish the game without dying a single time. You can check out the full run below, but be warned that it is of course filled with endgame spoilers.

Bellic picked Vagabond as their starting class, and sticks with it the entire run. For the most part they don’t change up their gear either, not opting for anything particularly fancy. It will be interesting to see how the run changes as people figure out which class is fastest.

The run is impressive for a whole host of reasons. But perhaps most impressively is that Bellic managed to already get a time of two hours and 30 minutes. As mentioned, it hasn’t even been two weeks since the game came out. And considering it’s such early days still, this run is likely to only get even shorter. Though for now, the rest of us still need to finish the game the usual way.