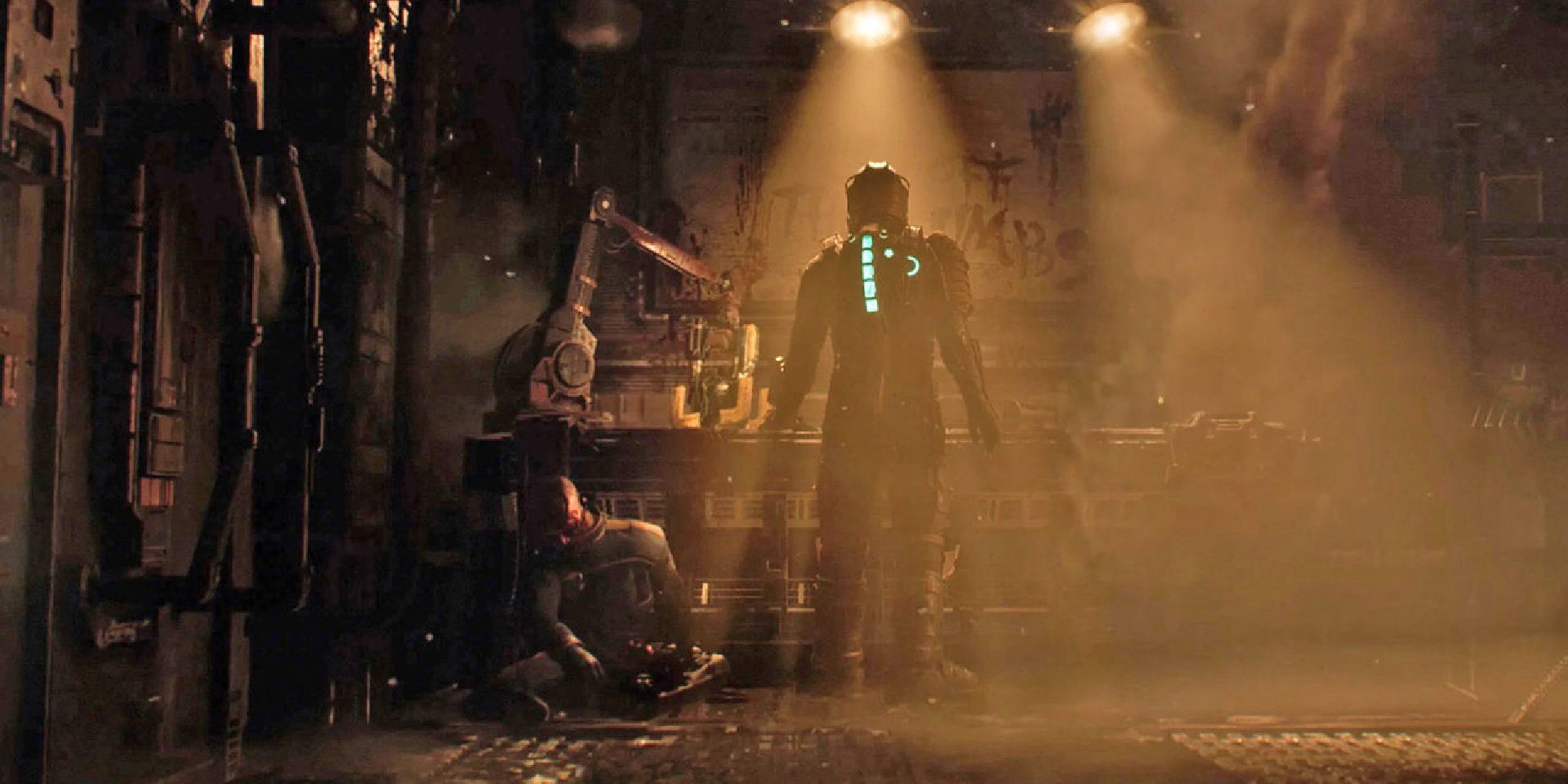 Confirming previous reports, EA and Motive has officially revealed that the Dead Space remake will target an “early 2023” release.

On Friday, the developers at Motive hosted a near hour-long deep dive into the creation of the upcoming Dead Space remake. One of the best aspects of the original Dead Space trilogy was its outstanding sound design. So, in this livestream, we learned how audio will be taken to the next level in the remake.

Furthermore, the deep dive also explored two of the series’ most iconic weapons, the Plasma Cutter, and Pulse Rifle. Additionally, we also learned about the new A.L.I.V.E system.

We got to see early gameplay

The A.L.I.V.E system monitors Isaac Clarke’s heart rate, breathing, and dialogue. Essentially, Isaac’s AI will give the impression of a natural reaction to his living nightmare. Of course, we also got to see snippets of new early gameplay in action.

In terms of the release window, neither EA nor Motive has ever given a release date for the remake. That being said, earlier reports gave the indication that it could release late this year. However, as reported last week by journalist Jeff Grubb, it’s been confirmed that the Dead Space remake will target an “early 2023” release.

There you have it. While we still don’t have a set date, at least we know officially that the remake will release early next year. Dead Space will release for PC, PS5 and Xbox Series X|S.

Are you looking forward to the remake? Let us know across our social media channels.