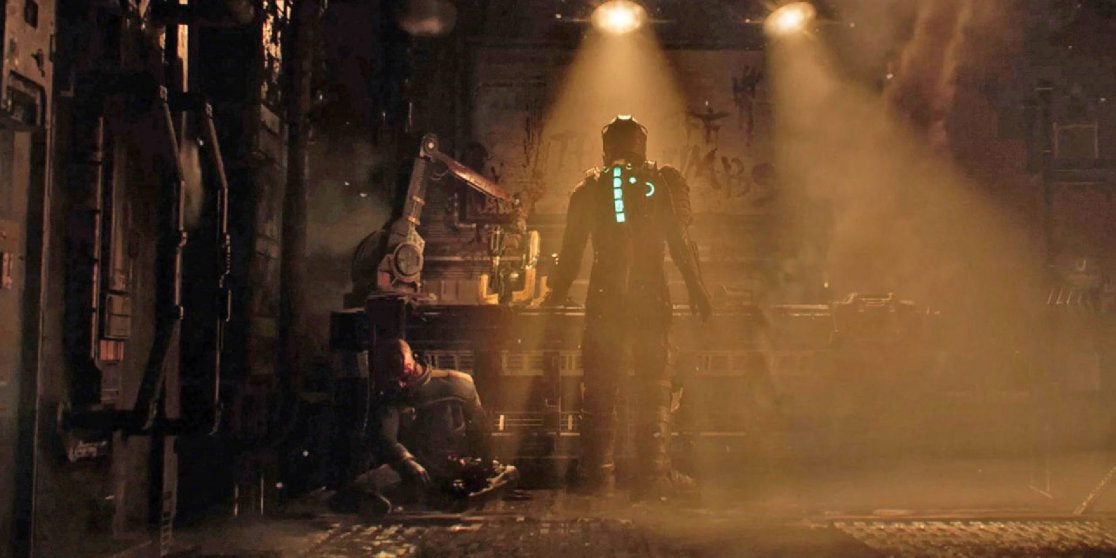 Following yesterday’s developer livestream that explored the artwork of the Dead Space remake, we were also treated to a release date.

Developed by Motive, the Dead Space remake is a full recreation of the 2008 classic that helped define sci-fi survival horror. Powered by the Frostbite engine, this Dead Space remake promises to take this iconic series to new horrid heights.

In case you didn’t know, in Dead Space players take control of Isaac Clarke. An engineer assigned to a routine mission on the space mining ship, the USG Ishimura. However, upon his arrival, he wanders into a ghost ship of unspeakable horrors.

The USG Ishimura is no cruise ship

Monsters known as Necromorphs have plagued the USG Ishimura. Anyone that “survives” has been cursed to insanity by a mysterious and ancient relic simply referred to as the “Marker.”

“Developing this remake has been a lot of fun for us at Motive, as we’re true fans of the franchise and want to treat it with the respect it deserves. It’s been equally exciting to see players’ reactions as we’re taking them on this development journey with us,” said Senior Producer, Phillippe Ducharme.

“We’re making great progress on our road to hitting Alpha and we’re happy to announce that the game will be launching in January next year,” added Ducharme. “We can’t wait for players, both old and new, to see how we’ve elevated the original experience in the remake to be just as impactful for this generation.”

When does Dead Space release?

Dead Space will release for PC, PlayStation 5, and Xbox Series X|S on January 27th, 2023. However, that being said it’s always worth keeping in mind that delays are always likely.

Are you happy that the Dead Space remake has a January release date? Let us know on Twitter.