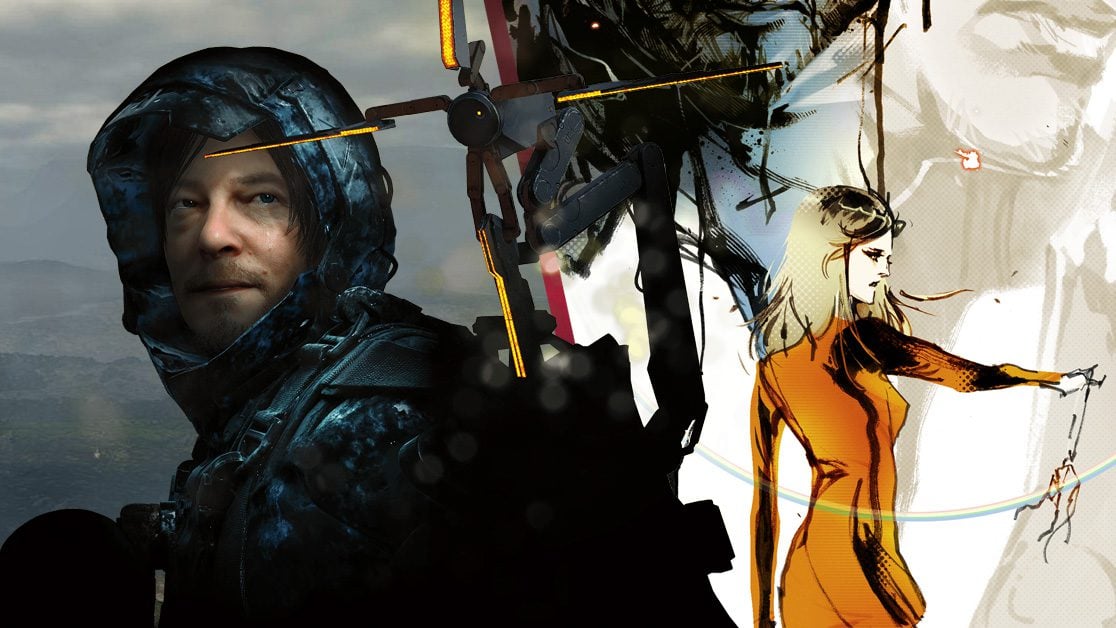 Actor Norman Reedus has confirmed that production on Death Stranding 2 has begun.

In an interview with Leo Edit earlier this week, the Walking Dead actor spoke about ending the show after 12 years, as well as his new book and other ventures. He also spoke for a bit about Death Stranding.

In the interview with Leo Edit, the interviewer asked Reedus: “Okay, so you got the book going on, you’ve got the final season coming out, then the spinoff, and you’re filming Death Stranding, the video game.”

To which Reedus replied with: “We just started the second one.”

“It took me maybe two or three years to finish all the MoCap sessions and everything,” the actor goes on to say. “It takes a lot of work. And then the game came out, and it just won all these awards, and it was a huge thing, so we just started part two of that.”

The whole interview with Reedus on Leo Edit is worth a read. He speaks about ending The Walking Dead, his show Ride, and his upcoming book “The Ravaged”.

The first Death Stranding released in November 2019 for PS4, with the PC version coming the following July. A Director’s Cut with extra content came in 2021. In it, you play as Sam “Porter” Bridges who embarks on a mission to cross the post-apocalyptic United States, delivering cargo and uniting the different settlements.

Are you excited for Death Stranding 2? Let us know on our social media channels.