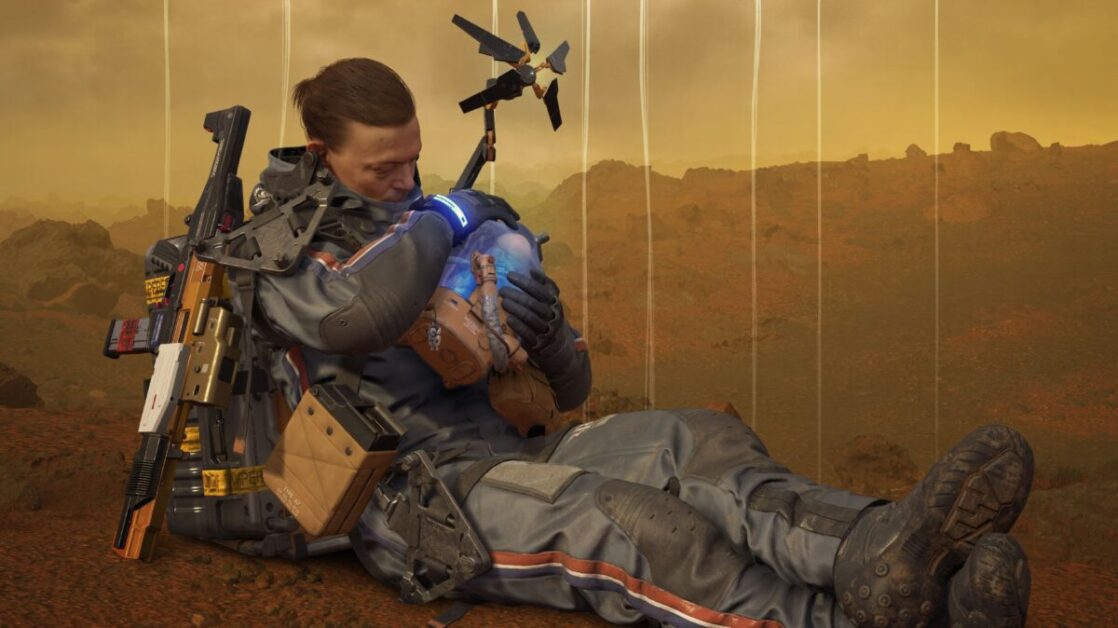 Has Norman Reedus just confirmed that a Death Stranding sequel might be on the way? Maybe so, according to a recent rumour.

As reported by VGC, it’s been claimed that The Walking Dead and Death Stranding star revealed during a panel of journalists that negotiations for a Death Stranding sequel have already begun.

However, IGN Brazil, which cites AdoroCinema as its source, claims that this may not be the case. IGN Brazil claims that there is no video clip to back up the claim that Reedus said that negotiations for a Death Stranding 2 are underway.

According to the reports, on the topic of Death Stranding, Reedus apparently stated: “I think we’re doing a second Death Stranding. [The game] is in negotiations right now. So, yay!”

Could the rumour be true?

Death Stranding Director’s Cut releases on September 24th for PlayStation 5. So, it is possible that when Reedus allegedly said “we’re doing a second Death Stranding”, he could have been referring to the PS5 port.

That said, Death Stranding has been a success on both PS4 and PC, with the PS5 port only a few weeks away. So, it’s not unreasonable to think that a sequel might one day release.

At our GameByte Shop, you can pre-order Death Stranding Director’s Cut on PS5 for just £38.90 – part of our sale for 5% off with free delivery for all games. If you’re still yet to pick up a PS5 for yourself, we still have the PS4 version of Death Stranding available for £25.60.