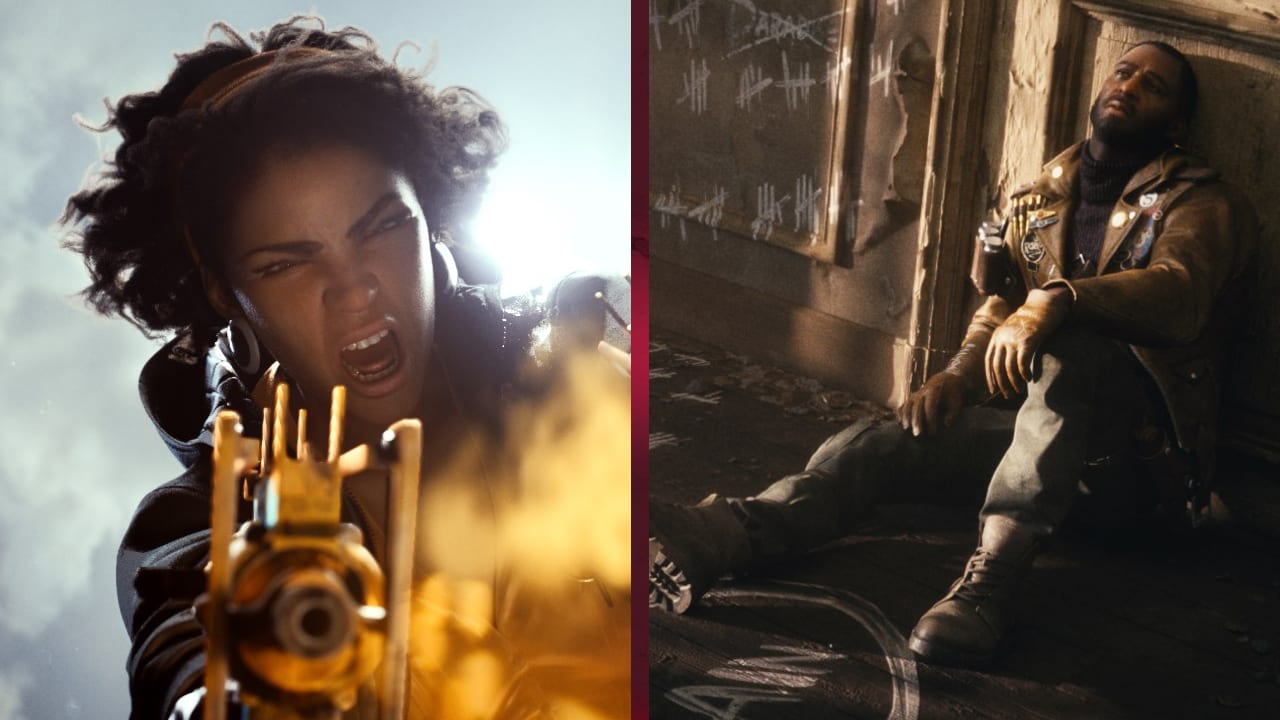 If you’ve been keeping up with Bethesda’s upcoming supernatural shooter Deathloop, then you’ll be aware of the game’s chaotic scenarios and explosive gunplay. However, thanks to a brand new Gameplay walkthrough, we now know that the game’s also set to be a slick, stealth-based experience. Check it out!

If you’re familiar with Arkane’s other first-person adventure, Dishonored, then you’ll recognise some of Deathloop’s mechanics. From traversing rooftops to settings traps, Deathloop’s mechanics involve more than simply pulling a trigger. In fact, players will have to handle Deathloop’s groundhog day scenario with care if they wish to live another day.

Of course, while Dishonored’s Corvo was essentially a ghost assassin, the dystopian denizens of Deathloop are actively on the hunt for Colt “The Captain” Vahn. To gain the upper hand, Colt will have to kill Visionaries, gain abilities and learn the loop inside out. According to the new trailer’s accompanying PlayStation Blog post, players will have to “watch and listen” to every detail within the loop, which is intrinsic to progression within the game.

Deathloops is set to release on the 14th of September 2021, so it won’t be long until players can jump into this ludicrous loop. While players will be able to approach Deathloop with all guns blazing, the game definitely highlights the importance of stealth and careful planning. I mean, death isn’t actually an option in Deathloop, so if at first you don’t succeed, sneak, scheme and shoot again!

Are you dying to get your hands on Deathloop? Join the conversation on our social media channels!

Deathloop Slabs Guide – Here’s How To Collect Every Power