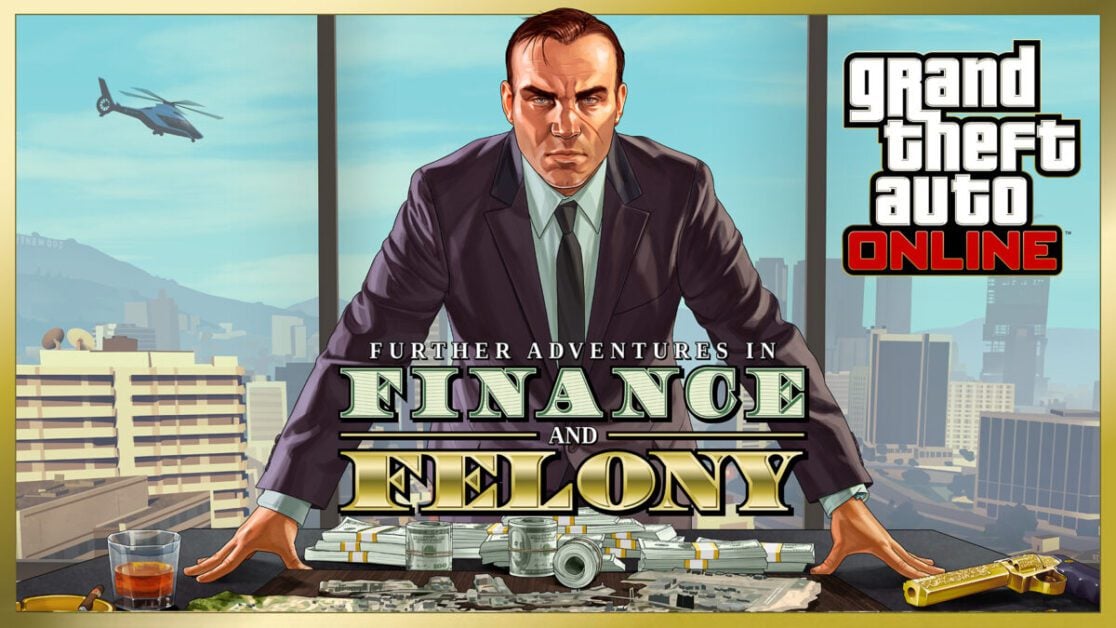 A Netflix show has been accused of allegedly stealing artwork that looks similar to some loading screens seen in the Grand Theft Auto series.

As reported by TheGamer, Netflix series called The Snitch Cartel has been gaining some attention from the internet. Some of the artwork that has been brought into question is featured during the intro of the series.

One of the images shows a man in a business suit leaning over a pile of cash on a table. However, don’t take my word for it, check out the images for yourself. In total five images were shared in a Reddit post and at least four of the images looks incredibly similar to some iconic GTA artwork.

Some say, “imitation is the sincerest form of flattery”, but that is not always the case. Out of curiosity, I’ve just watched the introduction to episode 1 of The Snitch Cartel, and it doesn’t look great.

It will certainly be interesting to see how Rockstar Games parent company Take-Two responds to this news, so we’ll keep you posted if there are any developments.

What are your thoughts on the likeness of the artwork used in The Snitch Cartel? Let us know across our social media channels. Is this just a mere coincidence?

In related news, GTA V is getting another re-release, this time for PS5 and Xbox Series X|S on November 11th.