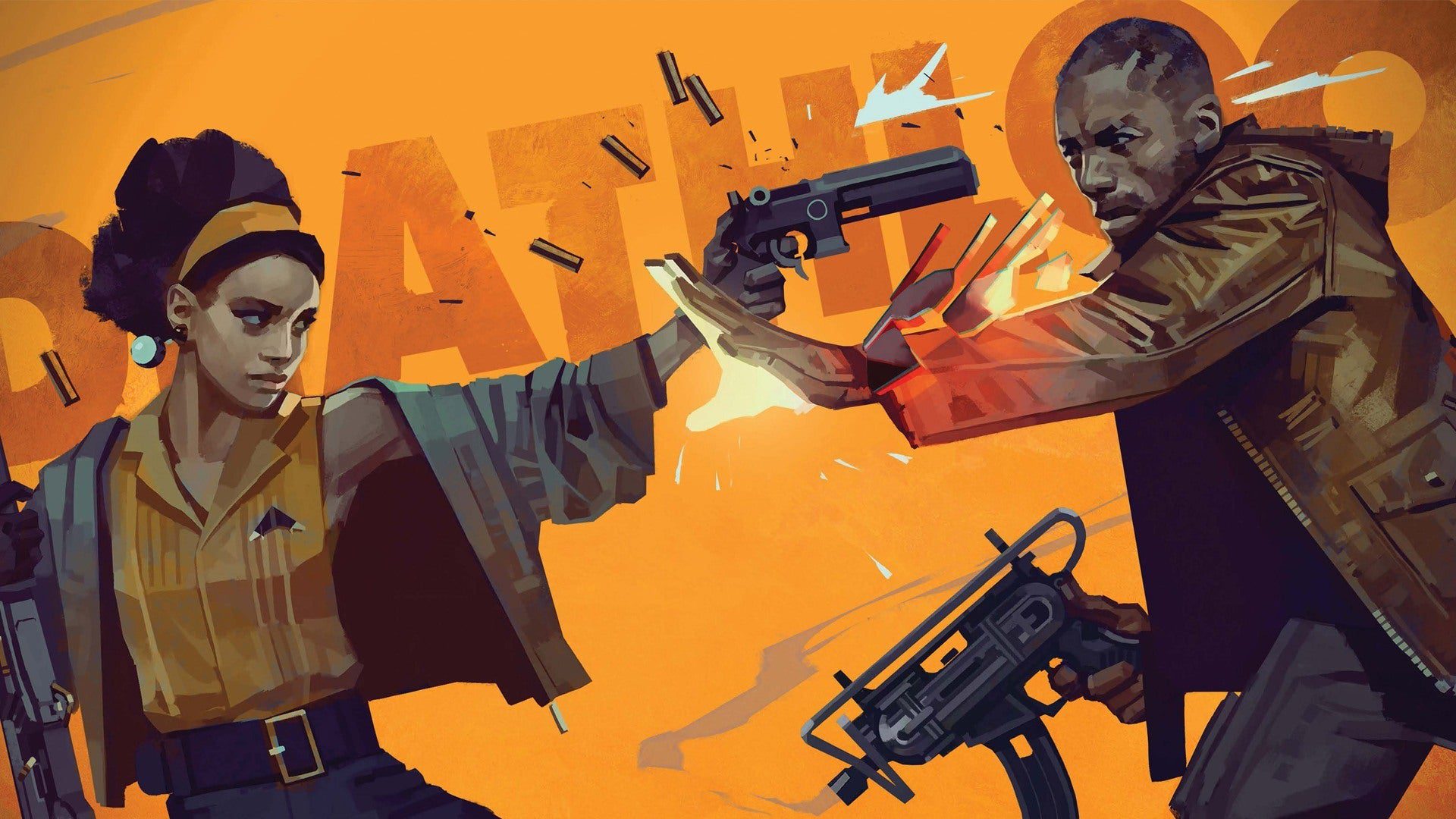 Deathloop director Dinga Bakaba has been appointed as the new head of Arkane Lyon, in a report from VGC.

The former head Romuald Capron announced his departure on LinkedIn last month. Bakaba reportedly took over as studio director in October. But he will be keeping his role as co-creative director.

Bakaba has been at the studio since 2010. He was a producer and designer on the first Dishonoured. He also was the lead designer of Dishonoured 2, and game director on Wolfenstein: Young Blood. It’s unsurprising the Bakaba is taking over as the new head of Arkane Lyon. Deathloop was very positively received, including in our own review.

Capron left the studio after being with the company for 16 years. He’s now announced that he’s leaving the world of stealth games behind, and opting to work on children’s education games.

“Education is something that I’ve always been very attached to,” says Capron in an interview with GamesIndustry.biz. “And it’s also something you’re very sensitive about when you read all of the articles about video games, from outside of the games community.”

In our review of Deathloop, we said that “Deathloop is the best game of the year. With the writing being an exemplary model of how to build a non-linear narrative structure, it goes down as a true classic even with all the pandemic hiccups that have occurred along the way.“

Have you played Deathloop yet? Let us know your thoughts on our social channels!