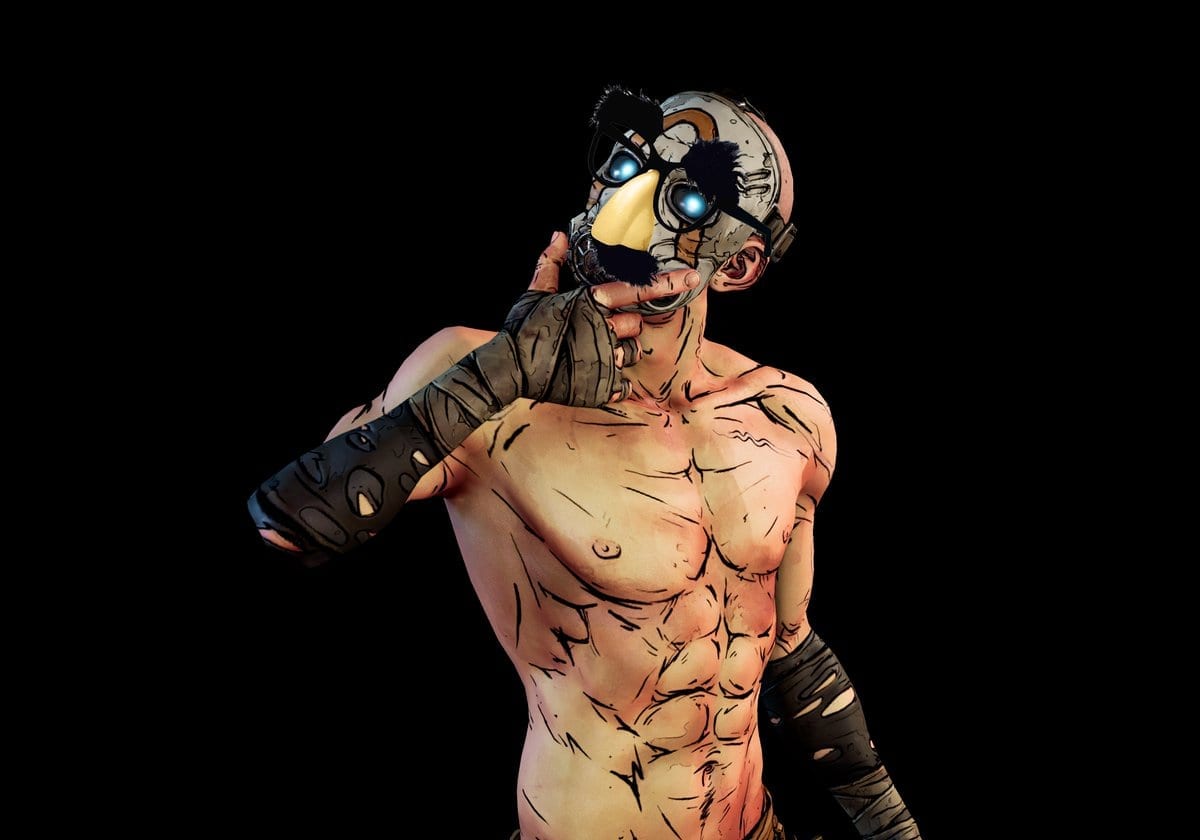 The Epic Games Store has divided the gaming community since its launch last year. The Epic Store has managed to snag a bunch of exclusive titles (and promises more to come), and it’s left Steam users pretty p*ssed.

The latest divisive Epic Store (timed) exclusive is none other than Borderlands 3, and the fanbase seems to be split on the idea of playing nicely when the title eventually comes to Steam.

On Reddit, a user named properbite posted: “When Borderlands 3 launches on Steam I want 1 thing…Please give me the ability to NOT play with Epic store users. Don’t want anything to do with those weak-willed lamers.”

Although a couple of people were quick to agree, Twitter seems to be on the opposite side of the debate, and said that cross-play between Steam and Epic users was definitely worth doing.

One user said: “Borderlands 3. Hum. If it is confirmed that it will be crossplay with steam then I would be more than glad to buy it on the Epic store. That, is the make or wait for me.”

Another said the debate had “caused quite a few arguments” in their friend group, and demanded an answer from the Borderlands team.

Would you like to see Epic employ cross-play with Steam users, or are you happy to play Borderlands 3 with whoever the heck you can?

Borderlands 3 arrives on Xbox One, PS4, and PC on September 13, 2019. Gearbox has planned to show-off the first glimpse of gameplay on May 1, followed by a developer panel to speak about the game. After the event ends, livestreamers will take to their channels to play the game and give their opinions to their viewers.

Where do you stand on Epic and Steam cross-play, and how do you feel about Borderlands 3 being a timed Epic Games Store exclusive?