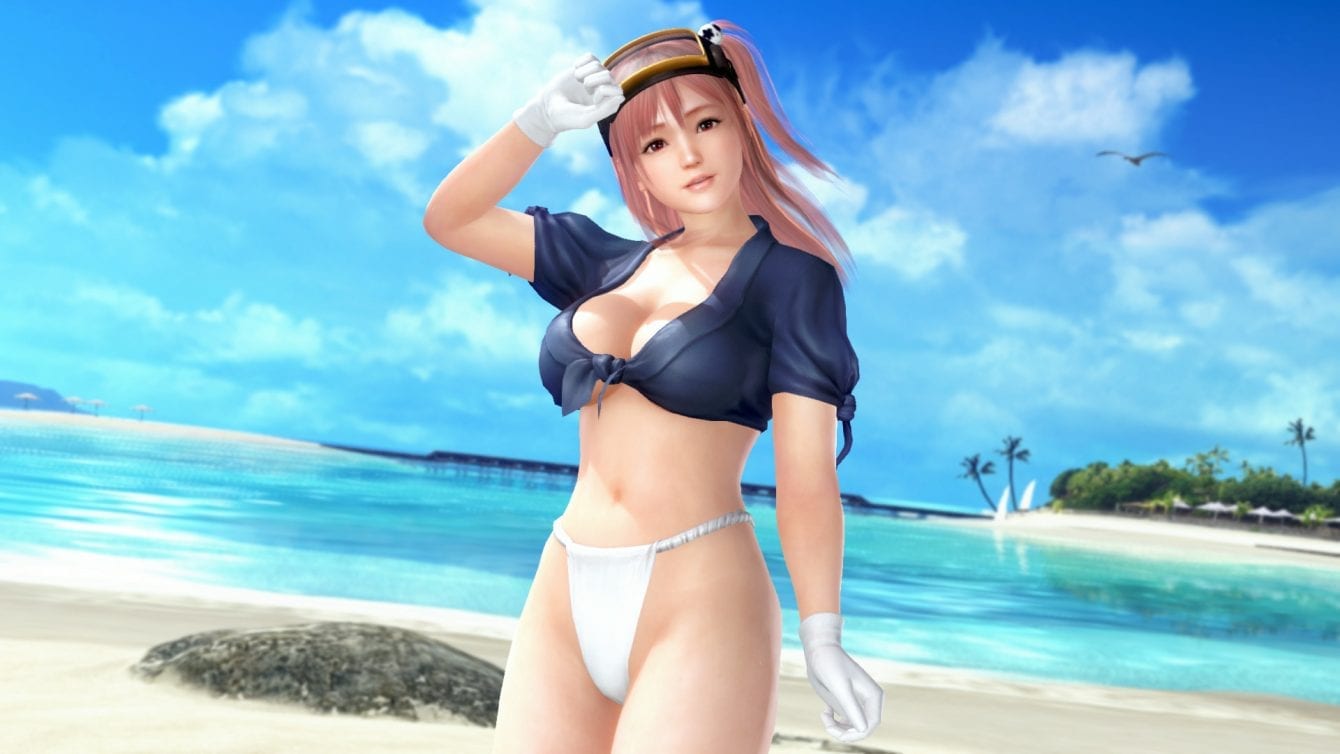 Video games and sexual content go together that KFC chicken and gravy, but it seems Sony’s looking to put a lid on naughty content in its games.

In an interview with Wall Street Journal [via Engadget], Sony confirmed it’s using its own guidelines to assess and rate content in its games, going over the heads of traditional game ratings top dogs like PEGI and ESRB.

According to a Sony rep, the move is to help “offer well-balanced content” that doesn’t “inhibit the sound growth and development” of young people.

The specifics of the regulations – or when they came into effect – aren’t known.

The WSJ claims that some Sony officials are concerned that censoring its games in Japan could lead to a reduction in sales, as studios in Japan are reportedly more willing to create racy games, or games that sexualise young girls and women.

Although these games are popular in Japan, Sony apparently worried that it could become a “target of legal and social action” for titles like these.

Earlier this month, Devil May Cry 5 received an update that removed a ray of light that covered a character’s butt.

Although the patch removed the light spot in the US, European countries still have the censored version.