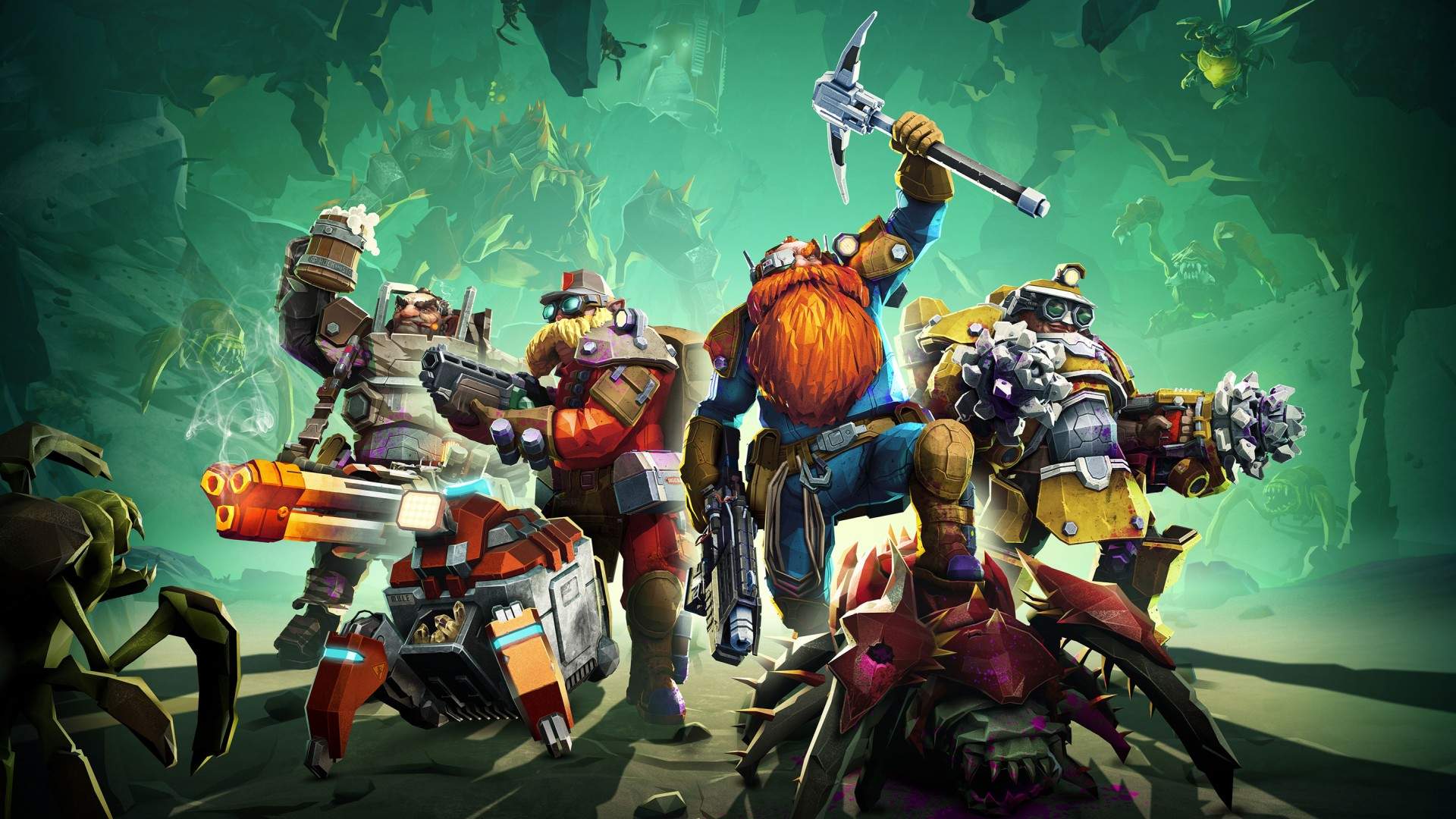 Popular 4-player co-op FPS, Deep Rock Galactic will launch on PS5 and PS4 in January 2022. Revealed in a tweet on the official Twitter profile for the game, developer Ghost Ship Games has also detailed the roadmap for the game’s second season and beyond.

Launched last year after spending two years in early access, Deep Rock Galactic found a huge amount of success on Xbox and Microsoft Windows through Game Pass. Since it launched, the game has sold over 2million copies as of January this year, chances are, it’s considerably higher now.

The PS5 and PS4 versions of the game will feature cross-generational multiplayer. However, there are no plans for crossplay with other consoles. This means PS4 and PS5 players will not be able to play with those on PC and Xbox. Players on PC and Xbox will however continue to play with one another.

The next season of Deep Rock Galactic will launch between April and March. Players on Steam will get early access to season 2 a few weeks before Xbox and PlayStation. The announcement reveals a few details about the next seasons, which will include four new secondary weapons and a new performance pass. There will be other new content, but the developers remain tight lipped for the time being. Players can also expect a number of balances, fices and quality of life changes.

It also looks like a Deep Rock Galactic board game could be on the way in the near future. Ghost Ship Games has revealed plans to launch a kickstarter next year, which is a 1-4 player board game based on the video game.

Elsewhere, Sea of Thieves season is set to receive a major update with the start of its fifth season starting today. The update introduces new equipment, new abilities and fireworks!