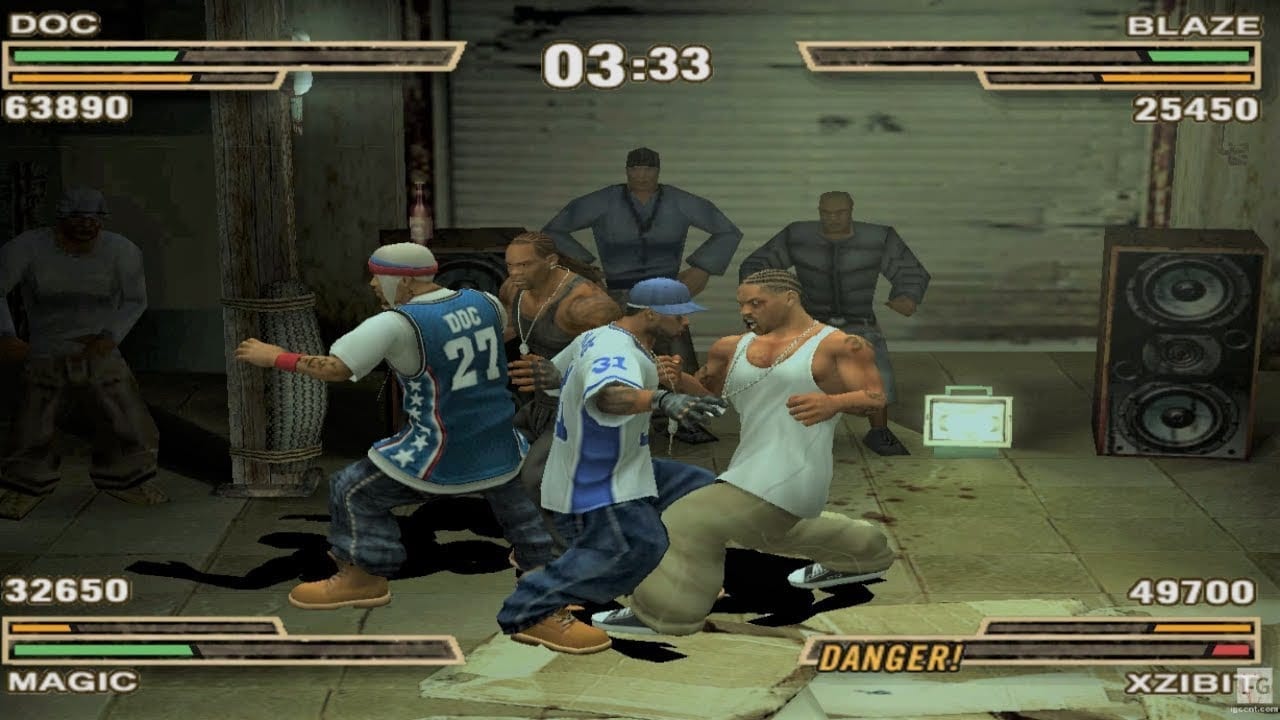 Def Jam Recordings has taken to social media to tease a potential return of the iconic hip hop fighting games.

Just days after rapped Ice T called for a new Def Jam reboot for the next generation of console gaming, Def Jam has responded to the public outcry to make it happen.

The official Def Jam Recordings Twitter account recently shared the following image, along with a very curious line of writing: “The streets saying we need a new Def Jam game.”

It gets even more curious, as a follow-up tweet added that should the account reach one million followers, a “special announcement” would be coming.

Of course, this is concrete proof of absolutely nothing, but on the flip side, maybe Ice T’s previous mention of the game wasn’t him thinking about the possibility of a new Def Jam, but instead sneakily feeding us some insider knowledge…

The iconic rapper and actor recently mused over his feelings on the Def Jam franchise, telling his 1.7 million followers that a revisit to the beloved series is most definitely on his wishlist for next-gen gaming.

“Gamer Stuff: I think they really need to reboot this game for the new consoles,” he tweeted alongside an image of the game.

If you never had the pleasure of playing a Deaf Jam game, the series is essentially brawlers and beat ’em ups with a heavy focus on hip hop culture and rap. Instantly iconic, they’re some of the stand-out games of the PlayStation 2 and Xbox era.

Whether or not EA would like to revive the Def Jam series is anyone’s guess, as they’re games which have sadly been missing from recent console lineups. However, EA is keen to bring back its beloved Skate series, so it’s not too far out of the realm of possibility to see Deaf Jam again in the future.

At the time of writing, the official Deaf Jam account is just a couple of thousand followers away from one million. Let’s see what happens…

A Radiohead Exhibition Is Coming To PlayStation 5