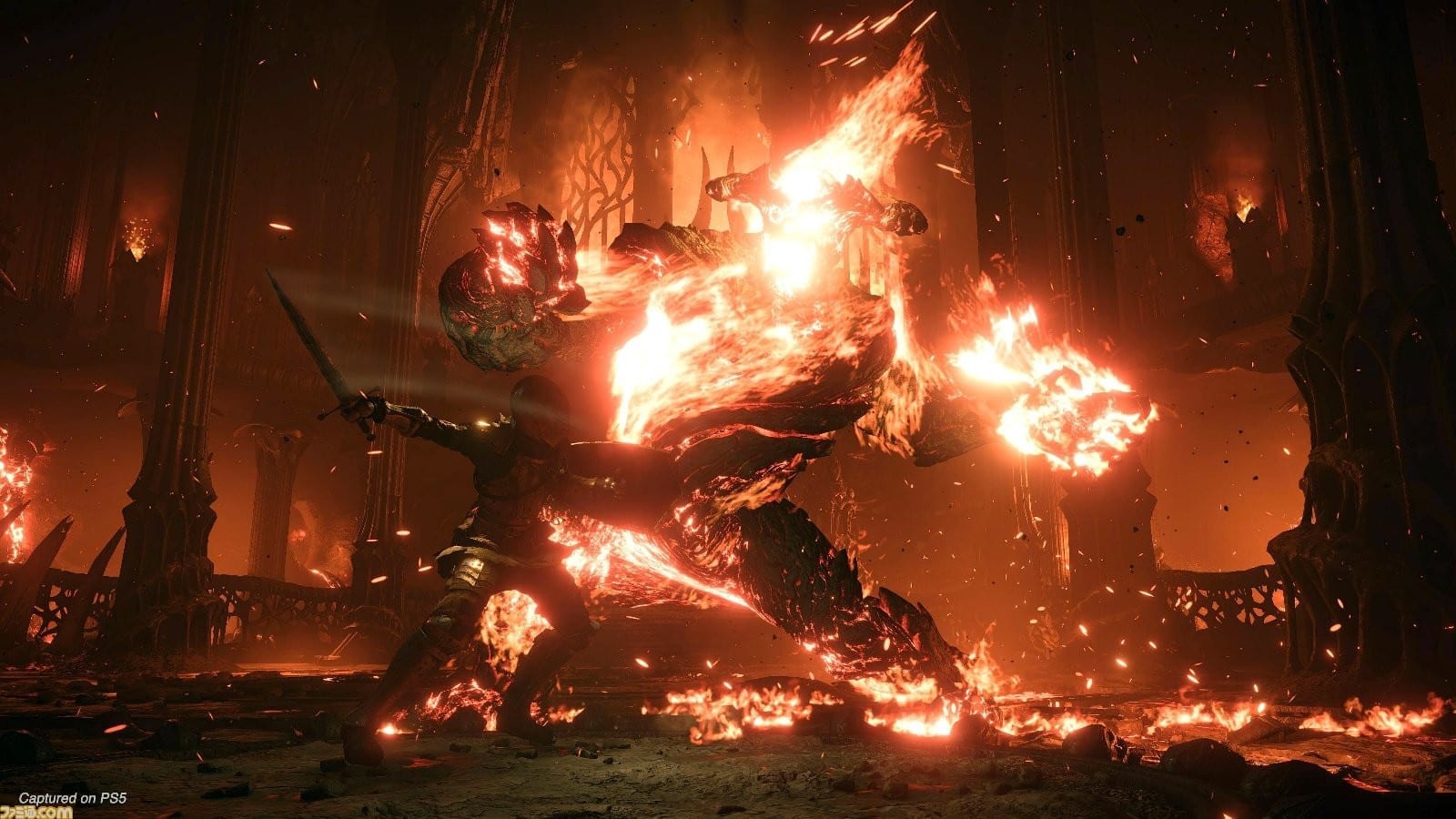 The trailer showcases some of the worlds and enemies we’ll be seeing for ourselves in just a few weeks’ time, with over five minutes of new footage to feast your eyes on. 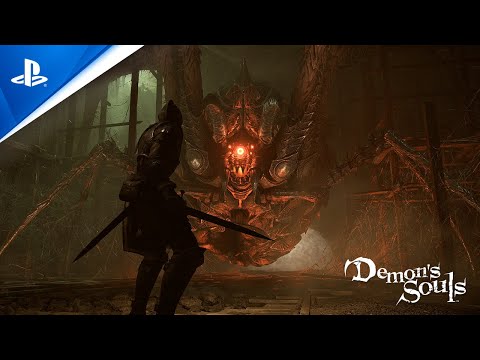 In case you missed it, the upcoming release is a full remake of the original Demon’s Souls from 2009. Remade from the ground up by Bluepoint, we can expect the game to really make the most of the technical powerhouse that is PS5.

“From PlayStation Studios and Bluepoint Games comes a remake of the PlayStation classic, Demon’s Souls,” reads the game description.

“Entirely rebuilt from the ground up and masterfully enhanced, this remake introduces the horrors of a fog-laden, dark fantasy land to a whole new generation of gamers. Those who’ve faced its trials and tribulations before, can once again challenge the darkness in stunning visual quality with incredible performance.”

If you haven’t played the original, here’s what you can expect from the story (and don’t worry, there’s no spoilers!)

“In his quest for power, the 12th King of Boletaria, King Allant channelled the ancient Soul Arts, awakening a demon from the dawn of time itself, The Old One. With the summoning of The Old One, a colourless fog swept across the land, unleashing nightmarish creatures that hungered for human souls. Those whose souls were stripped from them, lost their minds – left only with the desire to attack the sane that remained.

“Now, Boletaria is cut off from the outside world, and the knights who dare penetrate the deep fog to free the land from its plight, are never seen again. As a lone warrior who has braved the baneful fog, you must face the hardest of challenges to earn the title “Slayer of Demons” and send The Old One back to its slumber.”

Demon’s Souls is a PS5 launch title releasing alongside the console on November 12. How do you think the gameplay looks? React with the emojis below!