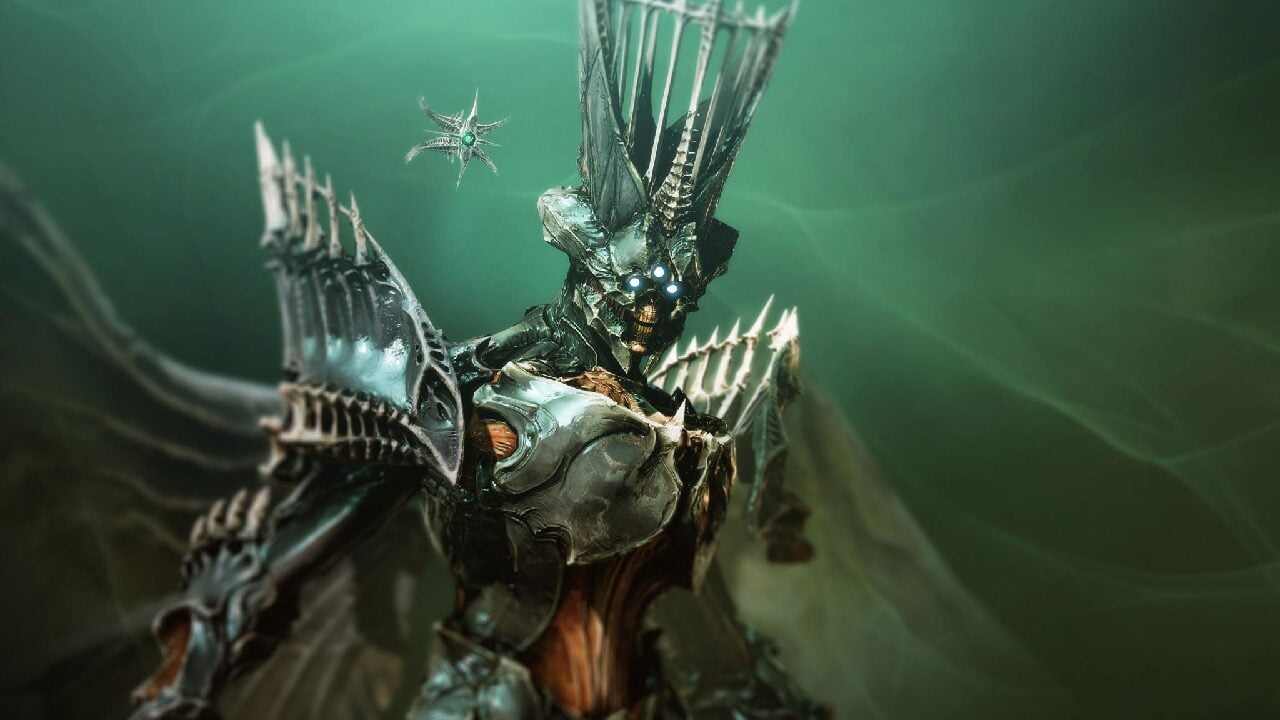 Destiny 2’s next major expansion, The Witch Queen, is only a few weeks away, but eager fans are using science to decade the DLC’s latest trailer (source Kotaku). Launching on February 22nd, The Witch Queen DLC includes new story content, locations and a raid

The latest trailer dropped earlier this week, and shows off the new location, Savathûn’s Throne World. Bungie is well known for dropping hints in trailers, and leading players on wild goose chases, so it should come as no surprise that fans are trying to decipher the trailer.

At around 25 seconds into the trailer, there is an unusual collection of numbers and symbols. Destiny fans were quick to spot this, and start working on what the symbols and numbers might mean. Before long, a post on r/RaidSecrets was the focal point for everyone to work on it together.  ] 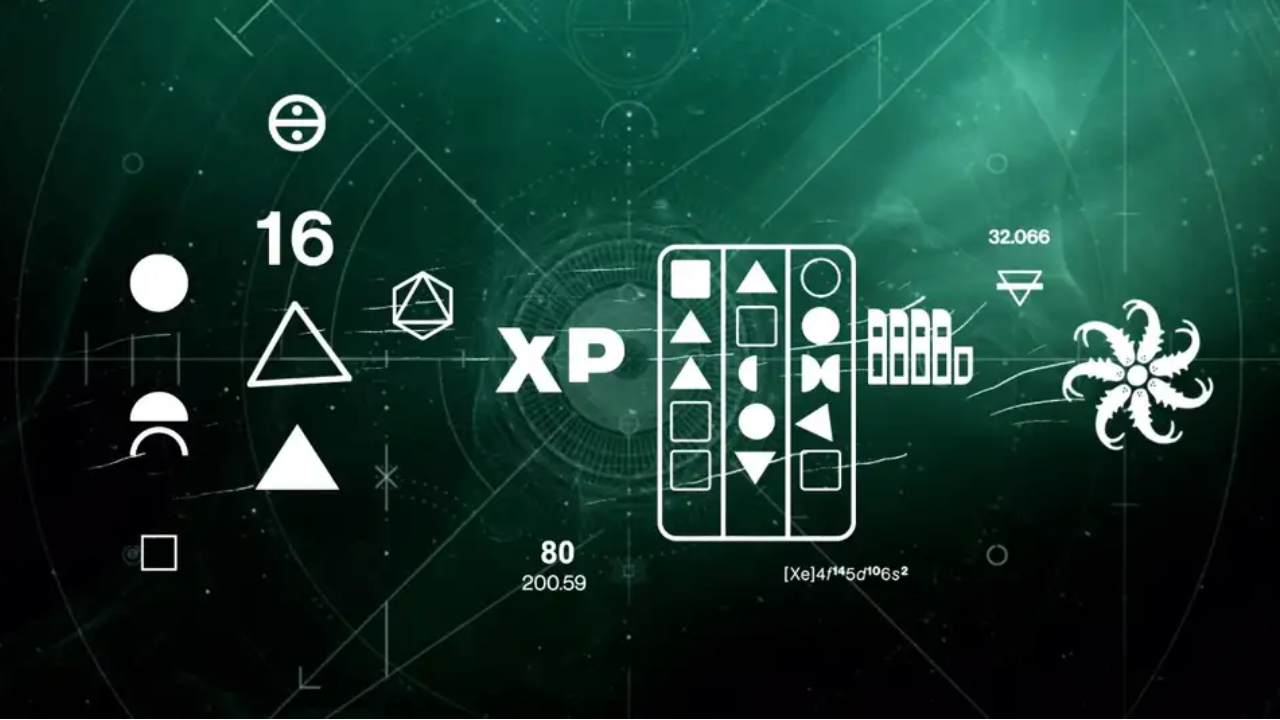 Mercury is likely referencing the planet Mercury, which was in the game up until it was engulfed by the mysterious black pyramid ships. The planet has since been unplayable, meaning it may well make a return, or at least appear in some form on Savathûn’s Throne World.

Sulfur is also prevalent across Mercury, which further backs up the theory that it may be involved in the new content. A new raid will launch shortly after the DLC releases, and there has not yet been a raid on the planet Mercury, so Bungie could well be teasing that.

Osmium is a reference to Savathûn herself. Sister to Oryx, The Taken King, Savathûn has been controlling things from behind the scenes for some time. She will be the player’s main enemy in The Witch Queen, which is why it comes as no surprise that the numbers reference here. Osmium references Osmium Court, a continent on her home planet of Fundament. Considering Savathûn’s Throne World is a replica of her consciousness, it’s very likely we will also visit it.

In other news, Microsoft has confirmed that the Xbox Series X|S is the fastest selling generation of Xbox consoles. This is especially impressive considering the ongoing issues with global supply chains, chip shortages and the ongoing COVID-19 pandemic.

Destiny 2 Bungie 30th Anniversary Pack: Everything You Need To Know