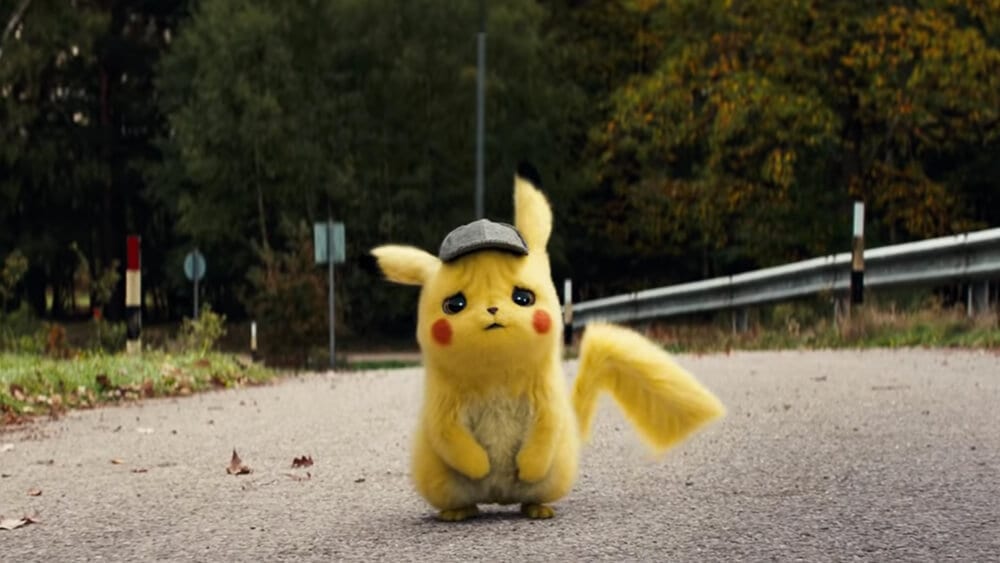 One of the stars of the 2019 Detective Pikachu movie has stated he doesn’t think a sequel will happen, despite the movie’s resounding success.

Justice Smith, who plays one of the leading roles in the movie as Tim Goodman, told Inverse that he doubts a sequel is on the cards [via VGC], stating he “doesn’t think it will happen.”

“I would love to participate in Detective Pikachu 2”, said Smith. “I think we have to just kind of bury our hopes. I don’t think it’s going to happen. I really hope so though. Honestly, I’m such a huge fan, who knows, who knows? I hope so.”

I think it’s fair to say that the original movie was met with low expectations but high hopes from fans. Thankfully, Detective Pikachu ended up being a very fun movie, one that I’ve enjoyed watching with my family on several occasions.

Detective Pikachu also proved to be quite the hit at the box office, grossing $161 million worldwide during its opening weekend in May 2019.

By June it had grossed $436 million worldwide, making it the highest-grossing movie based upon a video game franchise, surpassing the previous record set by the 2016 Warcraft movie.

Personally, while it seems that Justice Smith doesn’t seem to be overly optimistic that a sequel might happen, it would make little sense for Warner Bros Pictures to ignore Detective Pikachu 2. But that’s just my humble opinion.

That said, if all else fails, at least we’ll get a sequel to 3DS’ Detective Pikachu which is expected to arrive on Nintendo Switch at some point this year.

Do you think that we’ll get a sequel to the Detective Pikachu movie? Let us know across our social media channels.