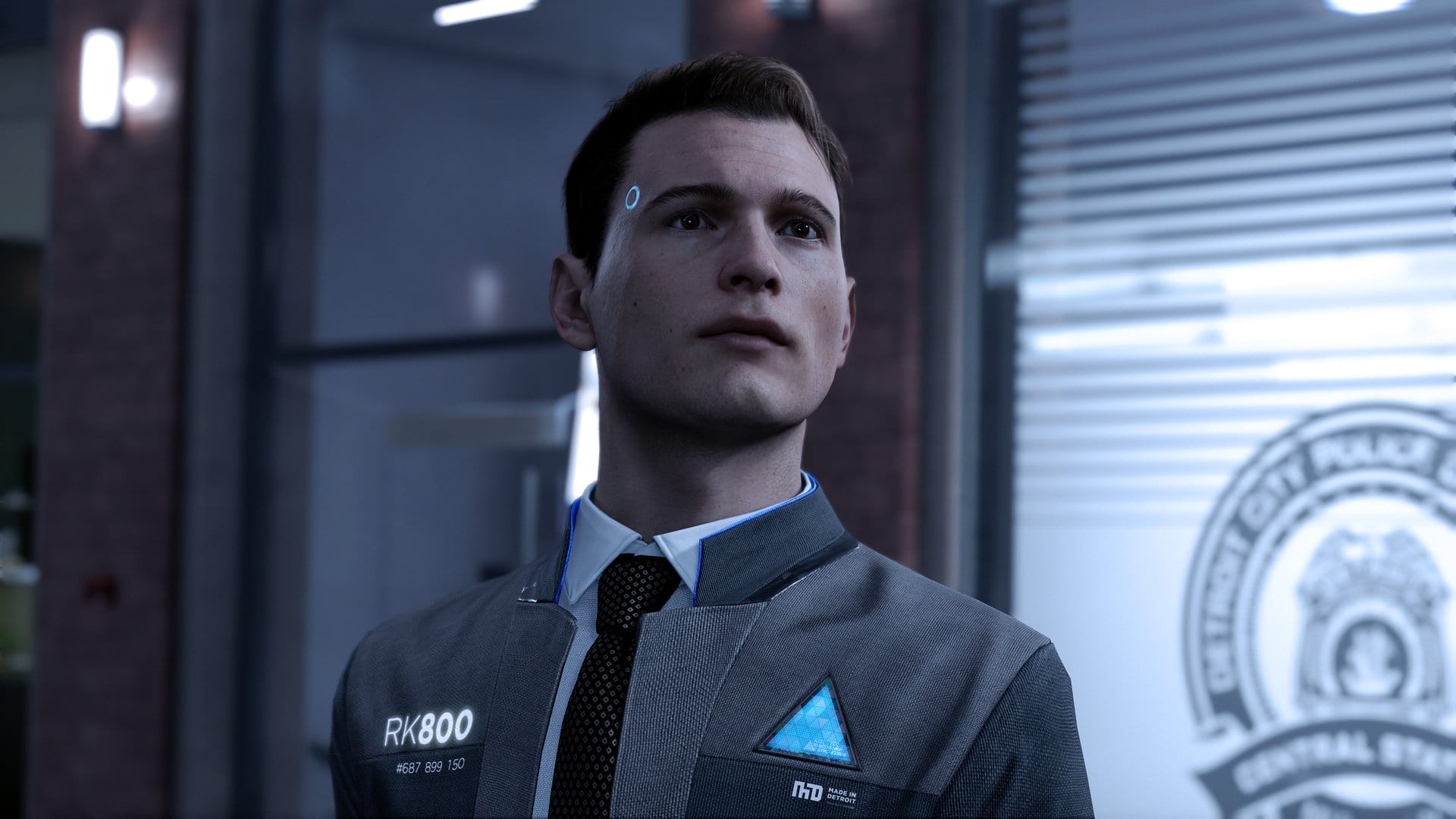 Despite being a hugely popular game, Quantic Dream’s Detroit: Become Human never seemed likely to get a sequel or DLC. With so many alternative endings, character deaths and overall outcomes available for players, it’s hard to see how extra content might work out. However, we might be about to find out according to a tease from QD’s big boss, David Cage.

Cage recently took to Twitter to wish us all a happy 2020, and he just so happened to mention that it’s going to be a pretty exciting year for Detroit fans.

Fans were thrown into a tizz with the cryptic message, with hundreds of eager gamers hoping for either DLC or a sequel announcement.

I was a good boy this year, only thing I want it's DBH DLC
about anyone pic.twitter.com/2NpJV9dvjg

“I hope [for a sequel]!” exclaimed Bryan. “What’s really cool about the game is that it’s inspired a lot of people to write their own ideas of what happens in the world afterwards or beforehand,

Of course, with so many endings available in Detroit: Become Human, I’d be surprised to see the return of any major characters.

What would you like to see from a potential revisit to the world of Detroit: Become Human?