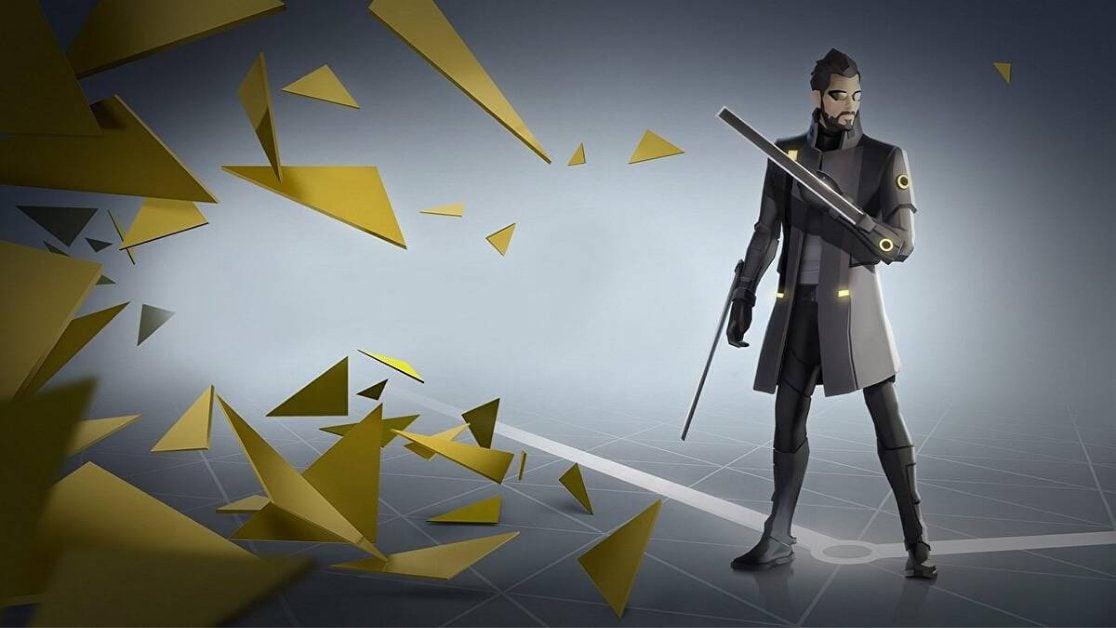 Deus Ex Go will be unplayable in January 2023 even if you have paid for it.  Three other Square Enix games also face the chop.

Deus Ex Go is a mobile game that was released in 2016. It’s a single player puzzle title and to be honest, it just so happens to be one of my favourite mobile games. The game is developed by Square Enix Montreal.

However, following the Embracer Group takeover, the studio is now known as Onoma. Yet just a few weeks after it was rebranded, it was announced that this studio will be closing down. It is believed that much of its workforce will be transferred over to Eidos Montreal.

Sadly, it was announced this week on the Onoma social media pages that Deus Ex Go, along with free-to-play titles, Hitman Sniper: The Shadows, Arena Battle Champions as well as Space Invaders: Hidden Heroes will be unplayable on January 4th, 2023.

If the name Deus Ex Go sounds familiar, not only is it part of the popular sci-fi RPG universe, but two other mobile spin-offs exist that share the “Go” brand. They are Lara Croft Go and Hitman Go. I have a feeling it’s only a matter of time until the two latter games share the same fate.

Even if you paid for Deus Ex Go, you won’t be able to play it

As spotted by Eurogamer, a tweet from Onoma read: “The games will be removed from the App Store/Google Play Store on 1st December, and current players will not be able to access the games past 4th January.”

Furthermore, in the tweet from Onoma comments are disabled. This is a shame because it means that genuine customers can’t ask questions directly related to the post.

Don’t get me wrong, I like the convenience of the digital age, especially as a disabled gamer. However, this just goes to show how easy it is for publishers to wipe digital games from all existence and there’s not a lot we can do about it.

In more positive Deus Ex news, rumours are making the rounds that the cyberpunk RPG series might be making a triumphant return!

What are your thoughts on Deus Ex Go being disabled and do you believe Lara Croft and Hitman Go will share the same fate? Let us know across our social media channels.