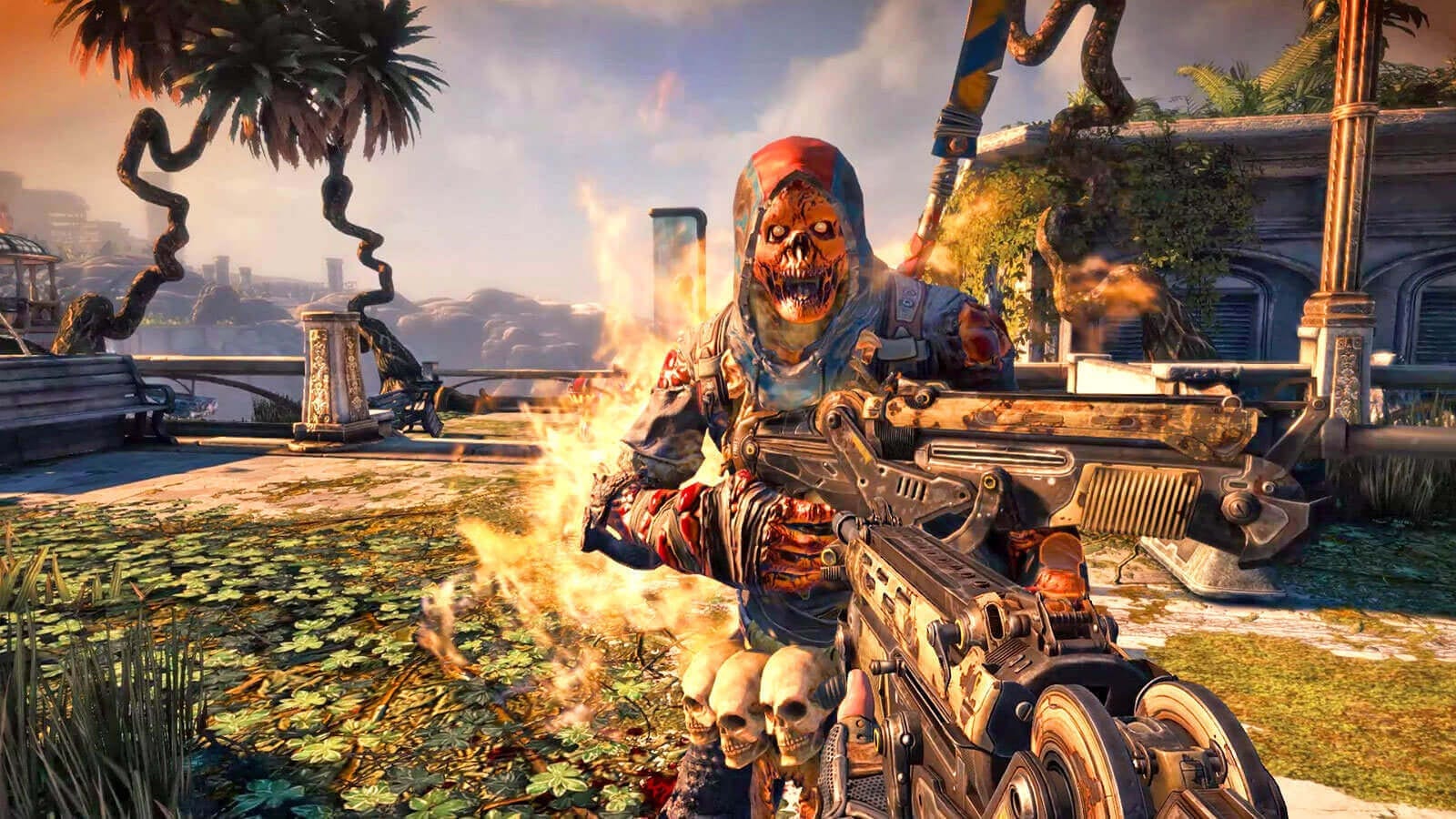 Iconic 2011 first person shooter, Bulletstorm, might be getting a sequel – if the developers get their way.

People Can Fly’s CEO, Sebastian Wojciechowski recently spoke to Eurogamer about the possibility of a new Bulletstorm game, where he confirmed there’s still life in the much-loved IP.

“We are, as you can see [with the remaster and the Switch version], still holding this IP deep in our hearts,” Wojciechowski said.

“We want this IP to have its second life. We’re still not sure what that means but obviously since this is our IP – we own the IP – and the IP is known and has its fans, we would like to do something about it.

It definitely would be awesome!

Wojciechowski went on to add: “We just need to think about how to make sure the audience will be bigger than [Bulletstorm 1’s],” he continued, “and that’s something we would need to work a bit more on going forward with this IP.

Bulletstorm, created by People Can Fly and Epic Games, received high praise when it first released, and it’s developed a serious following in the years since the game came out.

A remaster of the game released back in 2017, and that version of Bulletstorm is about to launch on the Switch.

Hopefully strong sales on the Switch will push the drive to create Bulletstorm 2!