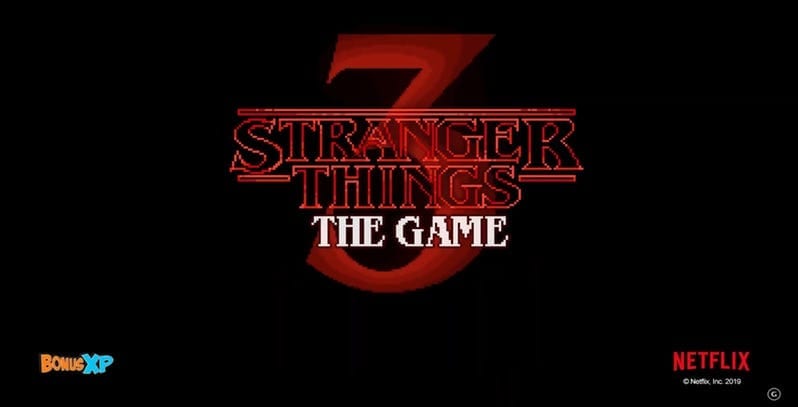 The third season of Stranger Things has officially hit Netflix, and the world of gaming celebrated the release by also launching the highly-anticipated Stranger Things game.

The new trailer for the pixelated game, which launched alongside the title, looks seriously impressive and it gives a pretty detailed look at what you’ll be able to do if you pick up the game.

The retro-looking beat ‘em up from BonusXP features your favourite characters from the show, including the likes of Will, Dustin, Mike, Lucas, Max, Sheriff Hopper, Joyce, Jonathan, Nancy, Erica, Steve, and – of course – Eleven.

The game’s Steam description reads: “Stranger Things 3: The Game is the official companion game to Season 3 of the hit original series! Play through familiar events from the series while also uncovering never-before-seen quests, character interactions, and secrets! This adventure game blends a distinctively retro art style with modern gameplay mechanics to deliver nostalgic fun with a fresh new twist.

“Just like in the show, teamwork is at the heart of Stranger Things 3: The Game. Fans can team up in two player local co-op to explore the world of Hawkins, solve puzzles, and battle the emerging evils of The Upside Down as one of twelve beloved characters from the show.”

In case you missed it, check out the latest trailer for Stranger Things 3: The Game below!

Excitingly, you’ll be able to play Stranger Things 3: The Game in (almost) any way you like thanks to its wide release on pretty much every platform imaginable.

If you’ve already binge-watched all of the new season on Netflix then this is going to be a game you need to delve into ASAP!