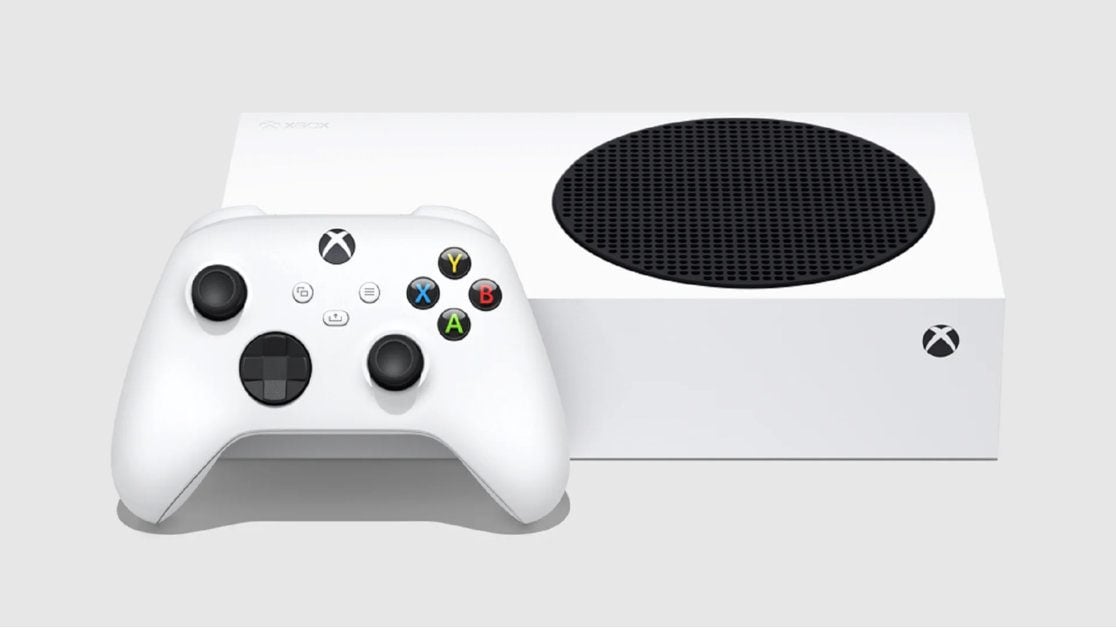 Developers are reportedly struggling with the requirement of launching games to the Xbox Series S as well as the Series X.

As reported by VGC, the claim has been made by Visual FX artist Ian Maclure. The developer previously worked on ‘I Am Fish’ which was released on PC and Xbox Series X|S.

Is the smaller console holding its big brother back?

“It might sound broken, but the reason you are hearing it a lot right now is because MANY developers have been sitting in meetings for the past year desperately trying to get Series S launch requirements dropped,” claimed Maclure.

He continued: “Studios have been through one development cycle where Series S turned out to be an albatross around the neck of production, and now that games are firmly being developed with new consoles in mind, teams do not want to repeat the process.”

However, since that tweet was made by Maclure, it has been removed and his Twitter account has been locked with only approved Followers who can see his tweets.

Furthermore, in response to the claim made by Maclure, video game journalist Jeff Gerstmann made some very valid points stating that the Series S is not holding developers back.

“Most of these games also come to PC and already have to cover a wide variety of configs. Like, go look at the Steam Hardware Survey sometime. Lots of older stuff with significant percentages.”

The Xbox Series S is a cheaper alternative

Granted, the Xbox Series S is less powerful than the Series X. However, Microsoft’s entry-new-gen console is still more than capable of handling some technically demanding games.

Not to mention that the smaller console is a fraction of the price that its big brother. Albeit, it’s a somewhat watered-down version of its Series X counterpart.

Do you believe that the Xbox Series S is holding developers back? Let us know your thoughts across our social media channels.