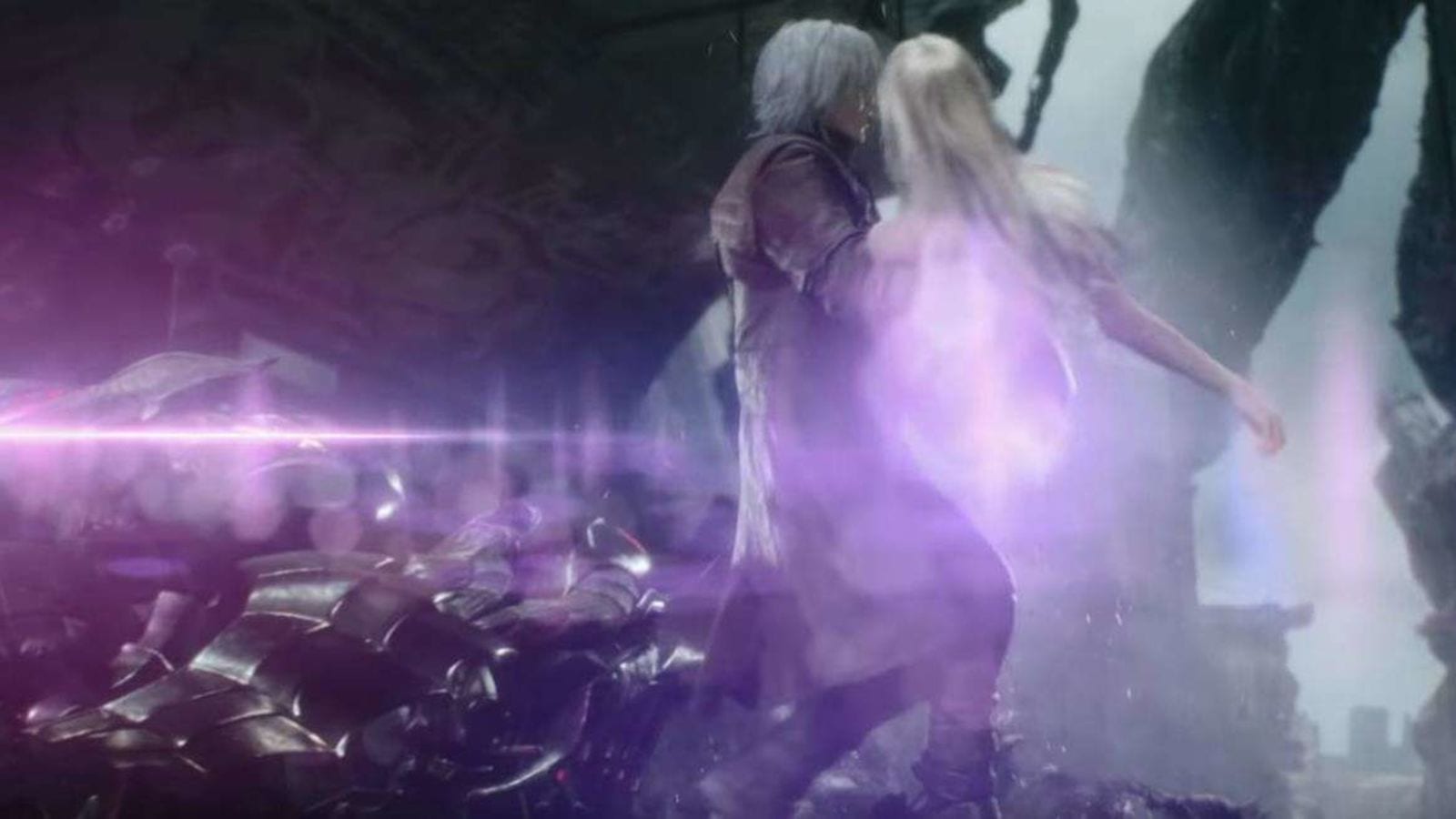 Capcom’s mega-successful Devil May Cry 5 received little criticism when it launched, but one thing players really didn’t appreciate was the censoring of Trish’s butt.

You can check out this video to see the newly-uncensored cutscene [via TwistedVoxel].

The new update for the game, which introduced a survival mode called ‘Bloody Palace,’ sneakily exposed Trish’s behind without much of a fanfare.

As of yet, it’s not clear if any other of the game’s censored scenes have seen a NSFW ‘fix.’

Sony in particular has been pretty strict when it comes to such content in games on its platform. Although Capcom hasn’t confirmed whether or not the censorship was done under pressure from anyone, it’s not really an unusual practise to see a little bit of censored butt, y’know, just in case.

Right now it looks like the new patch has been saved for US players only, with European players still experiencing the censorship.

The patch has been something players have been asking for since DMC5 launched, with lots of people being pretty p*ssed at its inclusion.

I would like to begin this thread by asking @gypsyOtoko to please, sincerely, uncensor the western PS4 version of Mission 11 with Trish. I bought the game under the assumption there wouldn’t be any censorship, and its presence has hindered my enjoyment of an otherwise great game.

Hopefully Europe will get a similar patch soon?

Here Are The First Details For The Devil May Cry Anime

Resident Evil Village Is Getting Another Free Performance Patch On PC