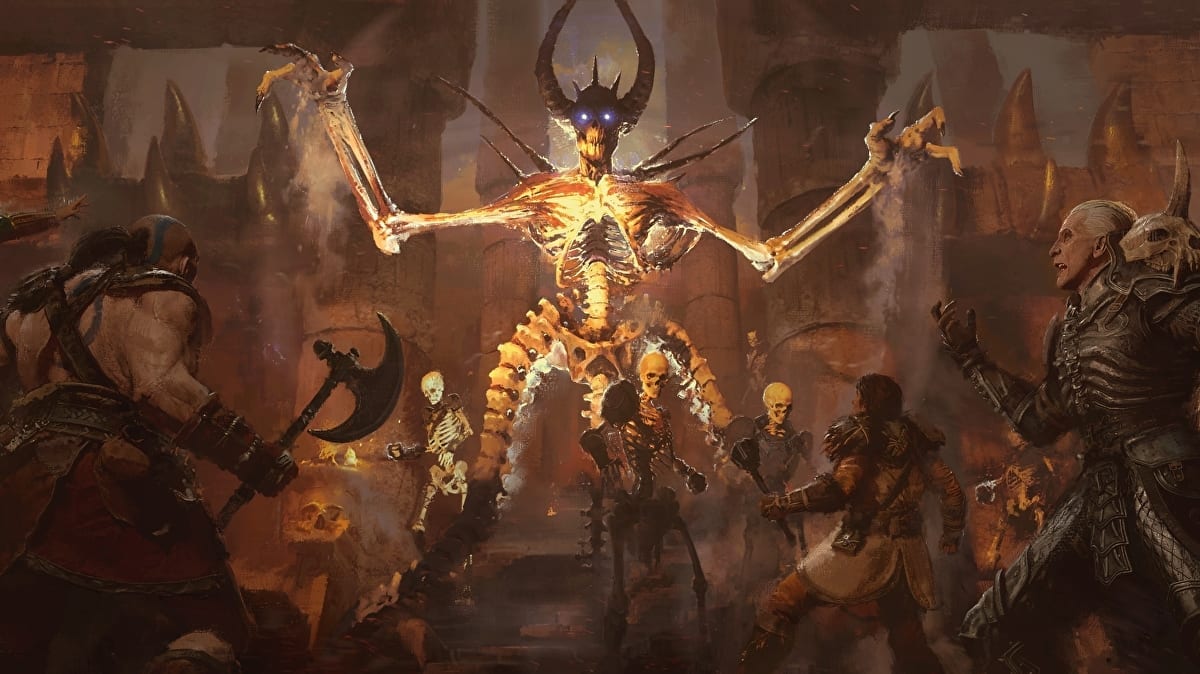 Blizzard’s upcoming Diablo 2: Resurrected will only be compatible with specific mods, according to its developer.

Diablo 2: Resurrected is set to have mod support, and various community projects will be compatible with the new game. However, not every mod will be supported.

During a conversation with PCGamesN, Diablo producer Chris Lena revealed that certain mods would not be compatible [via TheGamer].

“There have been mods in the past that injected code straight into the game, and those are the kind of things that we cannot support,” said Lena. “But all the other mods – you know, the ones that use data and that sort of thing – we love to see those.”

The change to mod compatibility will likely disrupt many long-standing projects, which may have to be altered.

Lena did note that “data modifications will be a lot simpler to make and implement“, so perhaps classic mods like Eastern Sun, Hell Unleashed, and Resurgence can be adapted to suit the remake’s requirements. If Diablo 2: Resurrected is more accessible in terms of modding, we could also see a host of entirely new content created for the game.

So far, Diablo 2: Resurrected looks to be catering to old-school fans of the series. Recently, the game’s developers revealed that the game would support old save files. This means that players can resume their old games in the new remake.

Considering that Diablo 2 is around 20 years old, it’s incredible to think that players could be carrying on their quests first embarked upon two decades ago!

While not confirmed, it’s also wild to think that players could maybe use data from an old mid-2000s PC on a modern console like the PS5, thanks to cross-platform save files. Diablo 2 has something of a legacy behind it, and enabling players to carry on their historic journeys, regardless of platform, is something special.

Diablo 2: Resurrected is scheduled to release in 2021. You can also currently opt-in to Alpha participation on the game’s official website.

Are you looking forward to Diablo 2: Resurrected and how do you feel about this news on mods? Let us know across our social media channels!