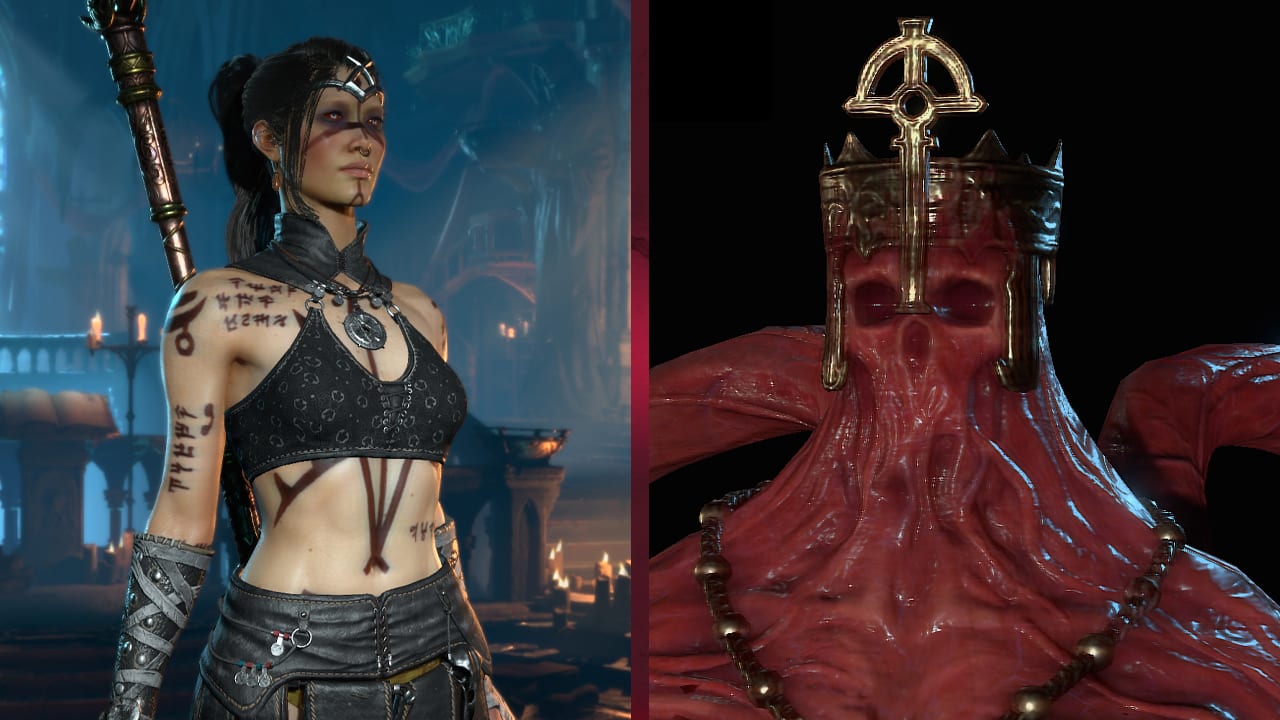 Diablo IV is probably going to be in development for a while. However, thanks to a recent quarterly update, we know now what to expect from the game’s visuals and fully customisable character models. Check it out!

Now, if you’re familiar with the Diablo series, you’ll know that the game features an isometric perspective. Despite this, John Mueller, Diablo IV’s art director, has stated that characters will feature an impressive amount of detail:

“We made massive improvements to the level of detail, the surfacing of complex materials like skin, cloth simulation, hair, fur, metal, even down to the details of the highlights of the eyes and rivulets of perspiration. We built a robust character customization system that is entirely new to Diablo, and it was a daunting amount of technical character work. These solutions had to work not just for a single character but for hundreds of componentized armor sets, different body types, dozens of unique personas, and completely unique art for five distinct classes (to start). This was an entirely new challenge for our team to tackle.”

“The game camera is one of our top priorities, as we want to make sure the character looks good and readable from the isometric perspective. It’s the first thing we consider in character development. That said, the player character will be displayed in a lot of different ways throughout the game, whether that’s the character customization screen, the inventory paper doll, social screens, and in our real-time cinematics, which will often zoom in for a closer view of the character than in the rest of the game. To support that, we have added an extra layer of texture called detail mapping—detail mapping is a small, repetitive texture applied on top of the material that bring more sharpness and detail to the main texture.”

In addition to the game’s intricate character details, the monsters of Diablo IV are also devilishly detailed. For example, the game’s “Blood Bishop” field features a ferocious level of fidelity, as well as an impressive array of animations. Gnarly!

It’s needless to say that Diablo IV will likely be the best looking Diablo game yet. From intricate animations to sleek, scalable details, Diablo IV looks like a true next-gen experience. While the game doesn’t currently have a release date, Blizzard will hopefully reveal more about the game in its next quarterly update. Let’s hope we get a glimpse of some gameplay next!

Are you eager to play Diablo IV? Join the conversation on our social media channels. You can also check out more Diablo related news while you wait!