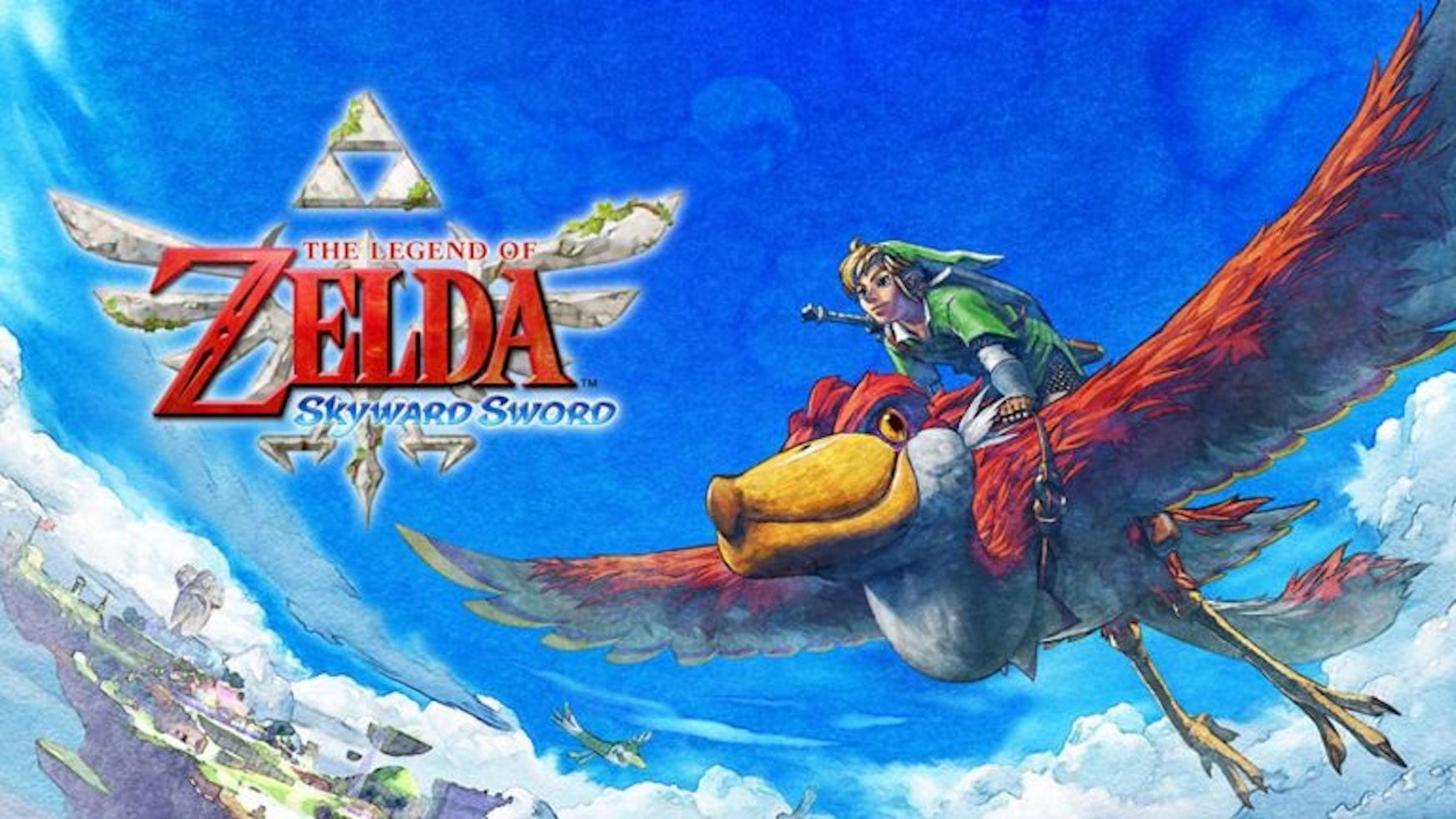 Nintendo has revealed a bunch of improvements included The Legend of Zelda: Skyward Sword HD, and honestly? The Wii version of the game now feels redundant.

Revealed during February’s Nintendo Direct Livestream, the remastered version of Skyward Sword is set to feature increased performance, improved graphics and a “smoother and more intuitive” control scheme. However, thanks to a recent press release, we now also have a list of quality of life improvements included in the game. Check it out!

If you’ve played the original Skyward Sword recently, you’ll know that the game has aged somewhat. However, the HD edition’s various tweaks and upgrades could transform the Wii adventure into a modernised classic. Sure, the game still has Wii-inspired motion controls, but being able to play with a conventional controller at 60 frames per second will likely freshen up this adventure.

Of course, if you’ve been paying attention to Skyward Sword HD’s development, you’ll know that the game also has a new fast travel system. I don’t know about you, but being able to zip across the map sounds great. However, the feature is locked behind a specific Skyward Sword HD amiibo. So, if you’d rather not explore the surface on foot, you’ll need to splash out on a cute Skyward Sword collectable.

Hopefully, Skyward Sword HD elevates the Wii adventure beyond its 2011 release. While the Switch version of the game is, strictly speaking, a remaster, the HD edition’s newfound controls and features should appeal to fans both old and new.

Are you going to pick up Skyward Sword HD? Why not pre-order a copy via the GameByte Shop!

Skyward Sword Is More Successful On Switch Than On Wii

Next Tetris 99 Maximus Cup Will Be Skyward Sword Themed