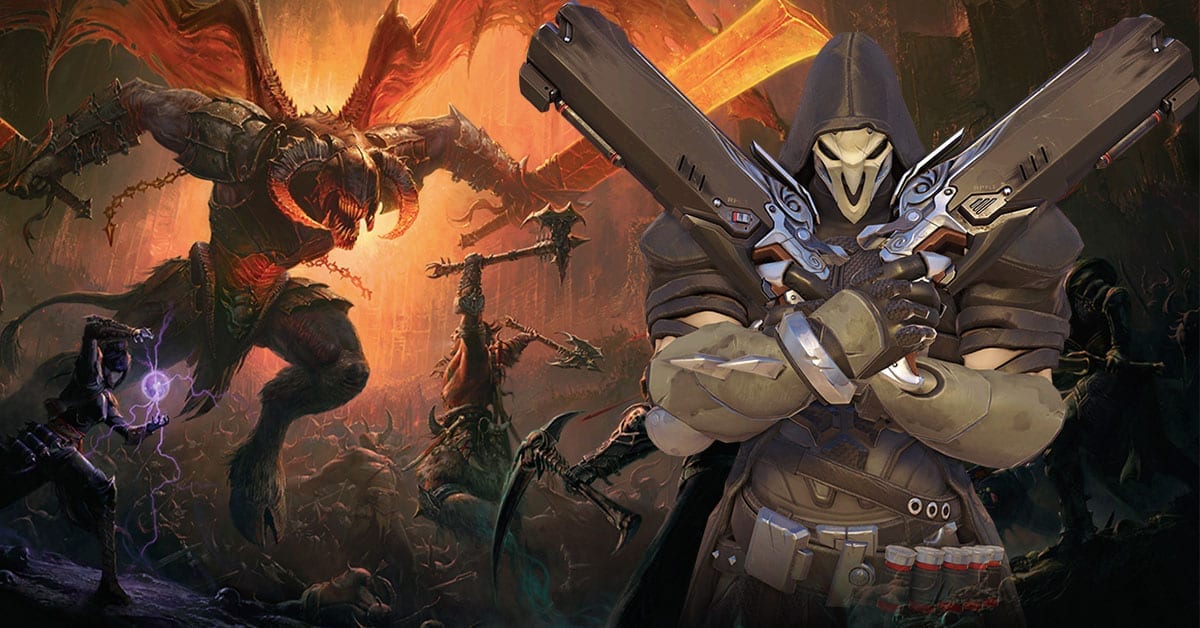 Blizzard has confirmed that both Diablo 4 and Overwatch 2 won’t release until at least 2022.

The news was revealed during a recent earnings call, where Activision Blizzard CFO Dennis Durkin stated that neither game would launch this year.

While the games haven’t gotten an official release date, Blizzard has said that a big Overwatch 2 update is on the way. However, it will not be releasing in the near future [via VGC].

As for Diablo 4, we’ll likely get an update on the upcoming RPG during Blizzconline. The online con is set to take place on 19th February. The event is free, and will cover the likes of Diablo 4, Overwatch 2 and World of Warcraft.

Viewers will be able to pick between six differently themed “channels”, with each offering a three hour deep dive into Blizzard’s upcoming projects.

Both Diablo and Overwatch’s anticipated sequels were first announced at Blizzcon back in 2019. Sadly Blizzard has been somewhat quiet on any details since then. As we’re still a year away from release, it makes sense for Blizzard to be keeping its cards close to its chest.

Blizzard has already found itself restructuring this year as it was announced that Vicarious Visions would be joining the studio. The Crash and Tony Hawk developer will be working on a Diablo 2 remake alongside Blizzard’s own Team 3.

Blizzard also recently provided us with a Diablo 4 update. The company said that there have been some significant changes to Diablo 4’s “Skills and Talent systems”. The game will reportedly be more replayable than Diablo 3.

With Bizzconline just around the corner, Blizzard fans will hopefully get enough information to keep them going till 2022.

Are you looking forward to Overwatch 2 and Diablo 4?