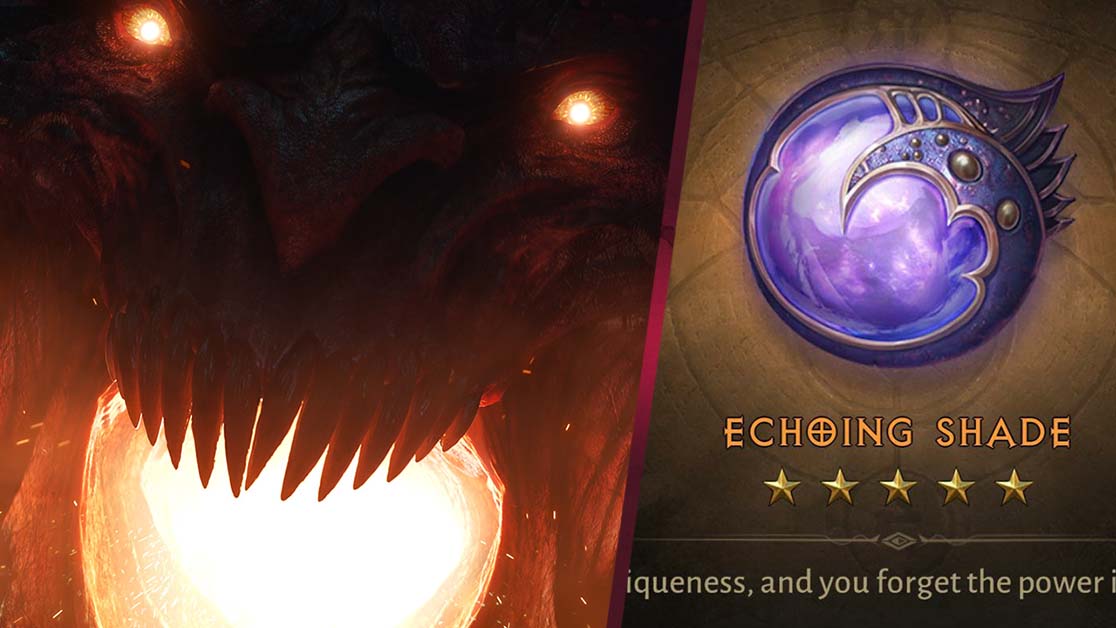 A Diablo Immortal player has spent over $25,000, earned their first five-star Legendary Gem, and then deleted their account.

The player in question is Streamer named Quin, who had previously spent $6,000 during a livestream and did not earn a single five-star Legendary Gem. The player was experimenting with the unfair grind which reportedly costs $100,000 to max out a character.

Just in case you were unaware, Diablo Immortal is new a free-to-play MMORPG game that is set between the events of Diablo 2 and Diablo 3.

Since Diablo Immortal launched just two weeks ago, Quin has spent over 25,000 in New Zealand dollars in the pursuit of earning the top-tier material that is essential for maxing out characters.

That’s a lot of money!

To compare regions for a perspective, $25,000 New Zealand dollars works out to be around £13,000/$16,00 US dollars. Which even by the strictest of free-to-play mobile games, is an incredible amount of money to waste.

Quin has been spending his thousands sporadically over a number of streams just to see how bad the RNG really is in Diablo Immortals. I think it’s fair to say that the grind and drop rate of Activision Blizzard’s latest MMORPG for mobile, is way beyond fair in my opinion.

Thank you and goodbye!

Furthermore, once Quin concluded his latest stream, he deleted his Diablo Immortal account. Considering the incredible money that he has spent to conclude his costly experiment, that’s probably a wise thing to do.

In related Diablo Immortal news, despite its controversy, the MMORPG has generated a whopping $24 m illion in sales since it launched earlier this month.