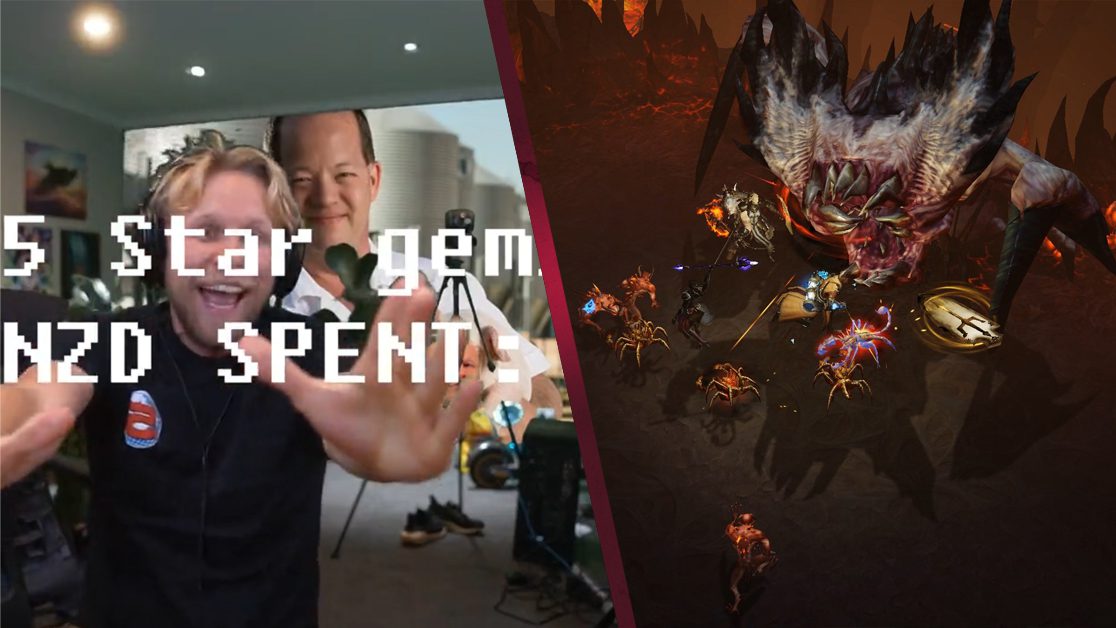 A Twitch streamer has spent over $6000 on Diablo Immortal, and didn’t get a single five star gem.

Diablo Immortal is not in people’s good books right now. It’s been massively review bombed on Metacritic, resulting in a user score of just 0.5 out of 10. And that’s all because of its iffy monetisation practices, which could potentially cost up to $100,000.

And now, it looks like you could spend a huge amount of money, without even getting anything out of it. Some quick context: to level up your character in the game, you need games, with five star gems being the most valuable. There are a variety of ways to get said gems, but spending money is normally the quickest.

However, Twitch streamer Quin69 has been going for the method that essentially involves getting them through the Diablo Immortal version of a loot box. These cost about $25 a pop, which Quin69 has slowly been doing. And according to Kotaku, at the time of writing the streamer has spent just over NZD$10,300, or around USD$6600.

what did quin69’s money get him?

That is… to put it lightly, an obscene amount of money to spend, and not receive one of the most valuable in-game currencies. Again, you can get these five star gems by spending a different currency called Platinum, which you earn from selling other gems. So it is possible to get them for free.

But it’s incredibly gross that those that might not understand how the different systems work might spend such huge amounts of money when they don’t need to.

The worst part is that there is meant to be a system that will eventually give players quality items to those who don’t get any after spending lots of money. But even that is just a 1% chance to get a five star legendary gem. An overall ridiculous waste of money.