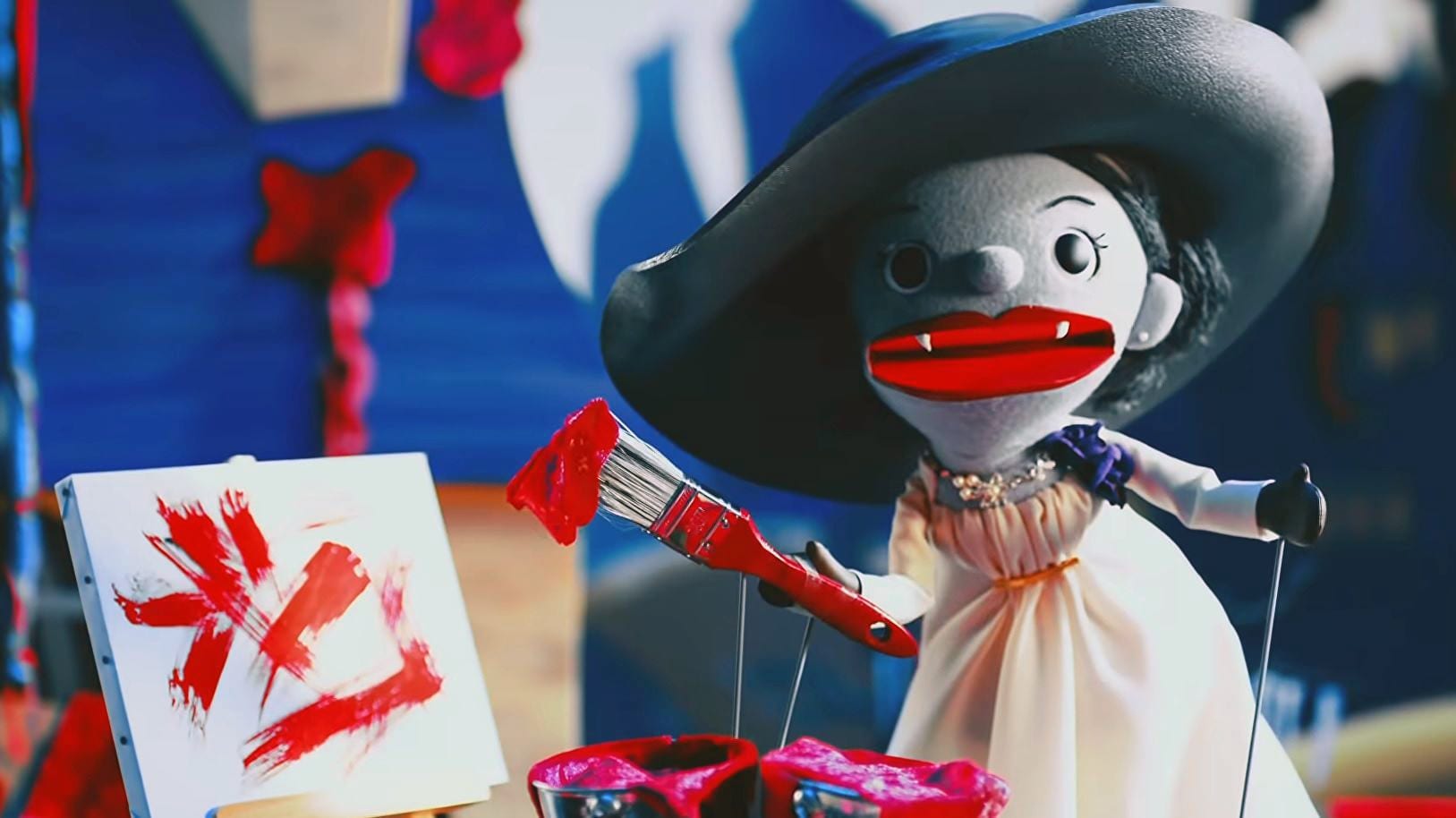 These bizarre Japanese Resident Evil puppets are the best thing you’ll watch today and you’ll want to take them home.

These are the best Resident Evil trailers ever!

In total there are four trailers of the Resident Evil Village villains on Biohazard YouTube (the name of Resident Evil in Japan), and each one is incredible.

To be honest, I have no idea what is going on as I don’t speak Japanese, but I think the language barrier only adds to its charm.

From what I can tell, Dimitrescu, Heisenberg and Beneviento are all having fun, often at the expense of Moreau. I would say that this is a nightmare fuelled episode of Sesame Street, but if Sesame Street was like this I wouldn’t miss an episode.

Hopefully, there will be more episodes of the RE Village puppets to come, but a part of me hopes that they are not translated into other regions because they’re perfect just the way they are.

Don’t be a muppet be a puppet!

In the most recent episode of this alternative dimension of Resident Evil Village, Lady Dimitrescu gives poor Moreau a customised toothbrush. However, I don’t think the toothbrush will clean his teeth all that well.

You can watch the fourth episode of Moreau being tormented in the disturbing, yet jolly Resident Evil puppet video below.

What do you think of these bizarre Resident Evil Village puppet videos? Let us know across our social media channels.