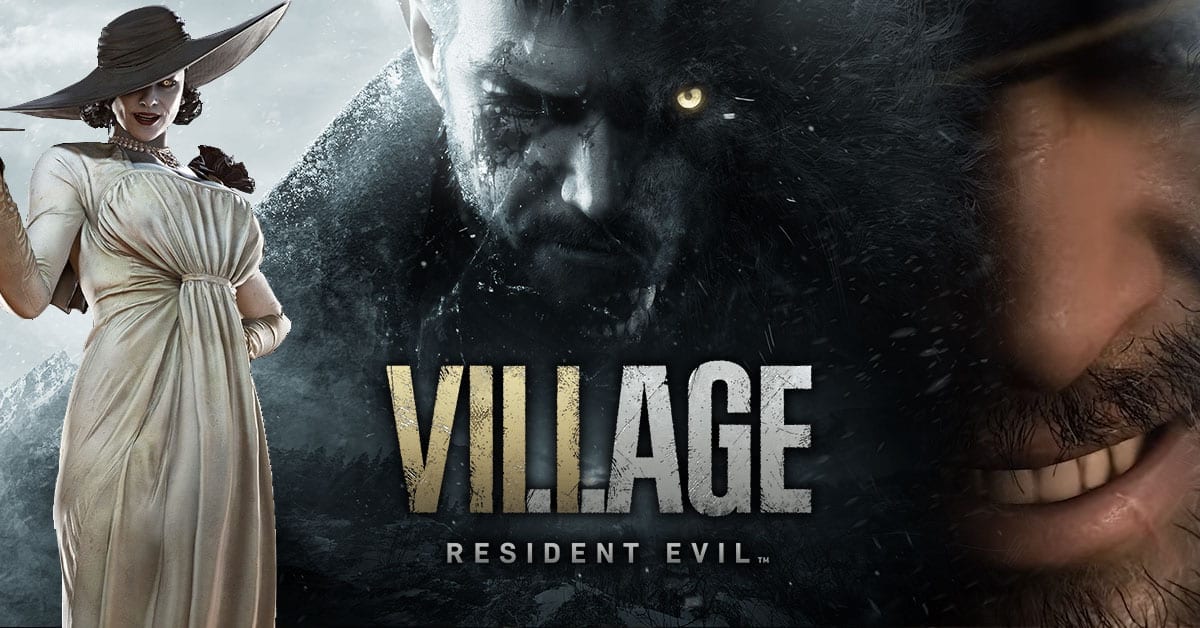 A film director has accused Capcom of copying the monster design from his Frankenstein’s Army movie in the video game Resident Evil Village.

As reported by Eurogamer, Richard Raaphorst is the director of a 2013 horror movie called Frankenstein’s Army and he claims that a Resident Evil Village monster is a “one-to-one” copy of his own creation.

Before we continue, there will be spoilers below for Resident Evil Village, so consider this to be your spoiler warning!

Later in the campaign of Resident Evil Village, you will venture into Heisenberg’s Factory.  This is a labyrinth-like section of the game full of horrendous mechanical creations from the hind of the charismatic villain.

One such creation is a monster called Sturm and you’ll eventually have a mini-boss fight with this enemy. Sturm is a monster that has a large propeller for a head. If you get too close to Sturm, it will inflict big damage to Ethan Winters.

Raaphorst told Eurogamer in an interview that he was made aware of the Sturm monster when fans sent him messages on May 7th, the launch day of Resident Evil Village.

“At first I felt p***ed,” Raaphorst told Eurogamer. “Then I felt proud. Now, I see all the reactions and I feel p*ssed again, and insulted. It’s so difficult to come up with a great design. It’s really hard to actually think about something that communicates as a cool design.

“It’s not just that ideas are floating around that you can grab. It’s actually hard labour. Then they just grab it and put it somewhere in the game.  It’s creative abuse.“

Looking at the clip of Frankenstein’s Army below, it’s difficult not to see where Raaphorst isn’t coming from. Sure this could all be a coincidence, but resemblances could definitely be claimed.

“This is just one-to-one, really,” said Raaphorst.  “It’s just the same scene as in my movie, except that in my movie you have to cut loose the fuel tubes.”

The director continues: “That’s the only thing that is missing. But the whole thing is getting into flames, and then it explodes, and then the way it rotates through the camera – it’s all the same, really. Even the environments, the whole colour palette. It looks like an animatic for my movie.”

Raaphorst informed Eurogamer that he does not expect to receive any royalties from Capcom, as he does not own the rights. The creative rights are owned by MPI Media Group, yet Raaphorst would have at least appreciated some acknowledgment for his design. Assuming Capcom knew of Frankenstein’s Army while developing Resident Evil Village.

“If they had asked me, ‘hey, Richard, we’d love to have your design in our next Resident Evil, and we will give you a credit or some kind of royalty payment,’ I would have been honoured and flattered and proud. It would have been a super positive experience.”

A fan has also started a thread comparing the monster designs from Frankenstein’s Army to that of Resident Evil Village, and it includes more than just the Sturm comparison.

According to Eurogamer, at this time Capcom hasn’t commented on these reports.

What are your thoughts on this controversy? Is this a coincidence or is there something else at play? Share your opinions across our social media channels.