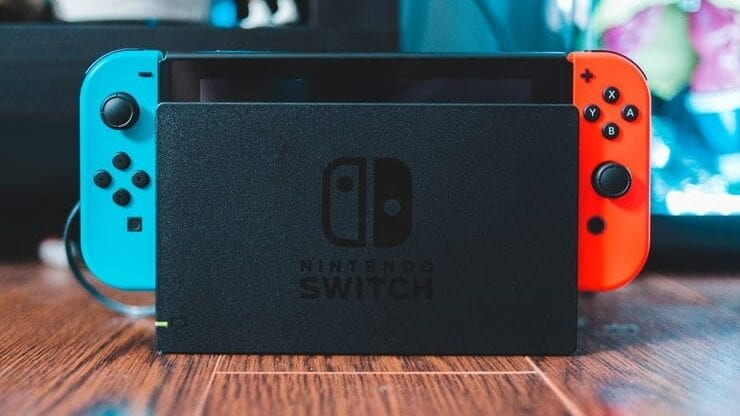 The Switch is getting a Lucasfilm double pack next month, containing the 16-bit classic Zombies Ate My Neighbours and Ghoul Patrol.

The compilation will be similar to Disney’s Lion King and Aladdin pack, which includes concept art and a Museum Gallery. It’s worth mentioning that both games included on the double pack haven’t had a re-release since their inclusion on the Wii Virtual Console.

If you owned a SNES or Mega Drive back in the day, then you might be familiar with the Zombies Ate My Neighbours franchise. If not, then the game is essentially a run-and-gun horror game featuring two kids and an onslaught of zombies. Of course, If you reside in Europe, you might recall the game being simply called “Zombies” thanks to weird censorship rules.

The 16-bit compilation is set to include over 70 levels, 2-player co-op, achievements and the ability to save your game. While Disney Interactive is publishing the game, it’s also being handled by Dotemu, who has a reputation for delivering high-quality retro experiences.

While the game’s trailer mentions the Nintendo eShop, it fails to clarify whether it’ll also get a physical release. Over on Twitter, Limited Run Game’s Josh Fairhurst was quick to quash any suspicions of his involvement with the project after excitedly Tweeting about the re-release:

Hopefully, we’ll hear more about Lucasfilm’s classic compilation soon. With any luck, the game come to PlayStation and Xbox so that more players can enjoy the 16-bit spookfest!

The Zombies Ate My Neighbours/Ghoul Patrol double pack is coming to the Nintendo Switch on 29th June 2021.

Are you going to pick up this classic compilation? Let us know on our social media channels!

Lucasfilm Says It Will Not Recast Cara Dune In The Mandalorian

Disney Is Re-Releasing Some Classic Games On New Consoles

Gina Carano Has Been Fired From The Mandalorian