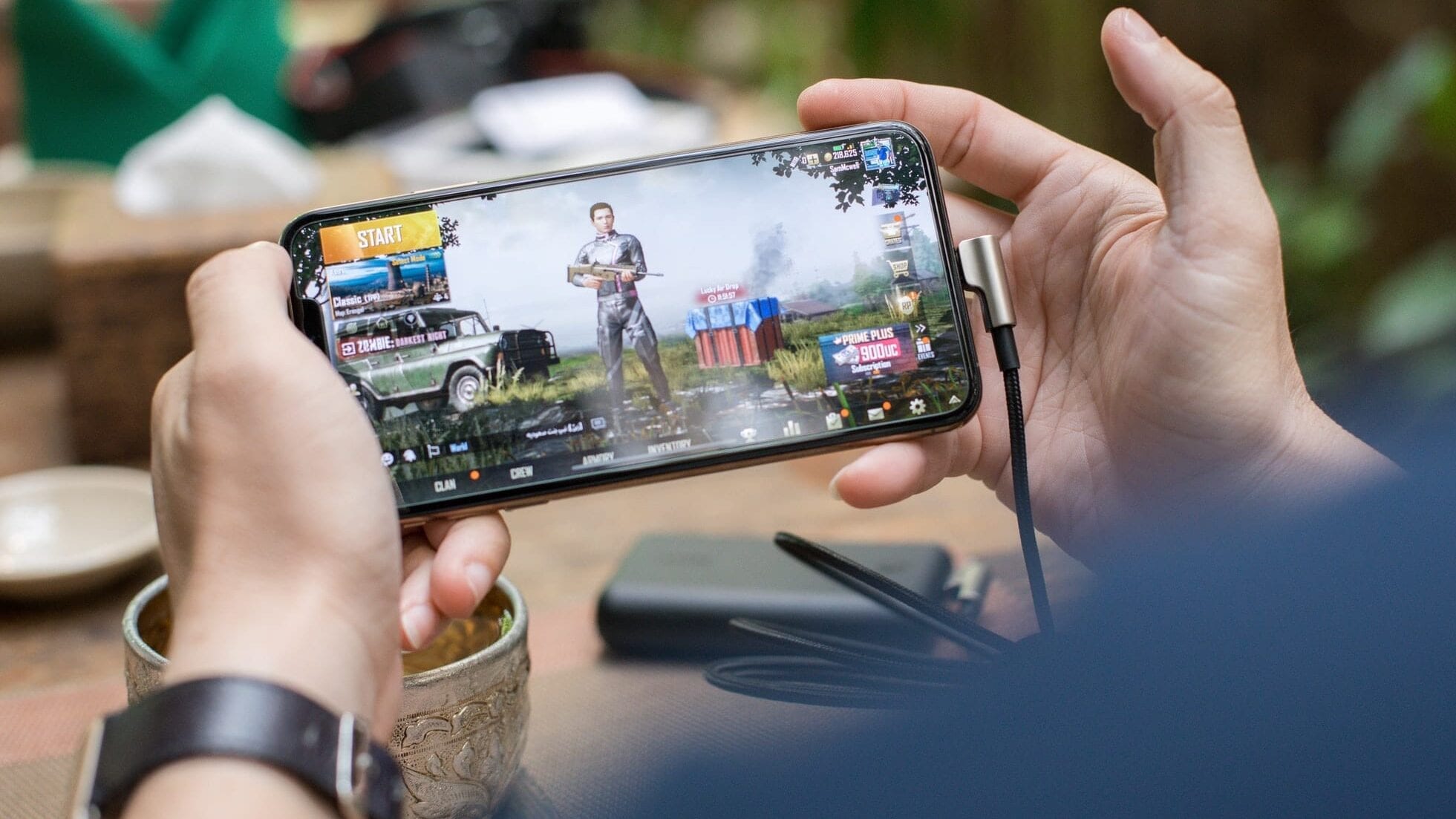 Apple is apparently developing a “portable hybrid console”, according to a recent rumour report by Wccftech.

The rumour originates from the Korean community site Clien, which claims that Apple is working on a competitor to the Nintendo Switch.

The portable console will apparently feature an advanced cooling system and a powerful new processor that isn’t based on the companies A & M-series chips.

The surfaced information also states that Apple is apparently in talks with publishers like Ubisoft to bring new games to Apple Arcade.

So, what does this mean for Apple’s future in the gaming scene?

Well, releasing a handheld hybrid will place the company in direct competition with Nintendo and the Switch, which is a bold move. The console could also enhance the Apple Arcade subscription service, which could pose a threat to the likes of Game Pass and PlayStation Now.

However, it’s worth mentioning that Apple’s last foray into the gaming scene was something of a historical flop after its Apple Pippin console failed miserably back in 1996.

Of course, it’s needless to say that since the existence of a new Apple console hasn’t been confirmed. Therefore, you should take any rumours or speculation about the hardware with the usual grain of salt. While Apple’s interest in the gaming scene is certainly plausible, previous rumours relating to a gaming dedicated Mac failed to come to fruition.

Nevertheless, Apple is becoming more involved with the gaming industry. As you’d perhaps expect, the company’s ongoing court case against Epic has placed it in the video game news spotlight. So far, the court case has divulged various pieces of sensitive industry information, from internal Xbox reviews of The Last of Us Part 2 to the PS5 being sold at a loss.

The Japanese Arcade Scene Could Be ‘On Its Last Life’