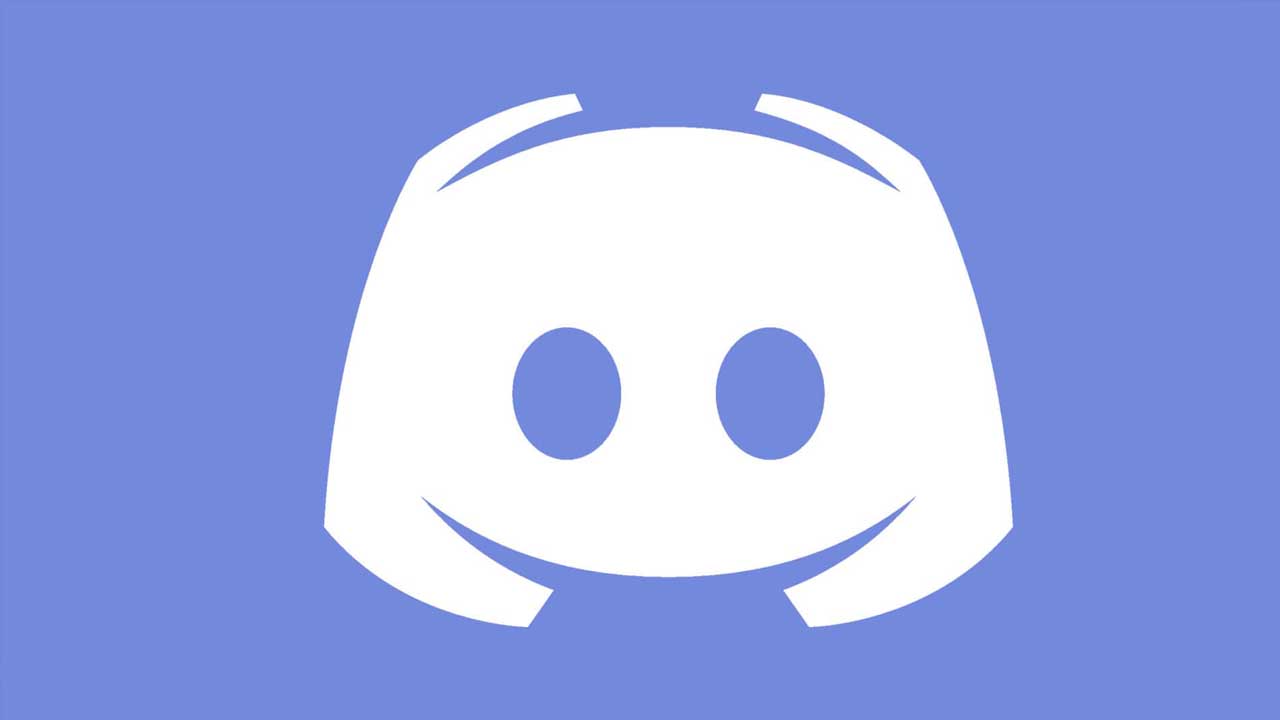 Jason Citron, CEO of Discord, has teased that it might be implementing tools for connecting cryptocurrency wallets and NFTs to your account.

In a tweet Citron posted from his own account, he showed a screenshot of Discord showing the ability to connect your account to MetaMask and WalletConnect. These are both wallets designed to store your cryptocurrency. And they’re both popular for storing NFTs as well. The feature is currently in pre-release.

The teaser for Discord integrating cryptocurrency and NFTs has not been well received by users of the service. One user responded to the tweet saying “Man, can’t wait to tell my friends that Discord is encouraging pyramid schemes at grand cost to the environment, and persuading them to cancel their Nitro subscriptions and use competing platforms. Thanks for the heads up!”

Another user plans to migrate their server, saying “Please don’t. I love Discord. A lot. You guys rule. I really… REALLY don’t want to have to duck out. My single full Nitro sub (since launch) might not mean much, but I’m not looking forward to having to migrate the servers I’m a part of and help run them to other services.”

Cryptocurrency and NFTs are ridiculously bad for the environment. The electricity needed to mine bitcoin, as an example, is more than some countries. Discord is an incredibly popular service. Many use it just as a place to hangout with friends, some use it to manage their communities. Thousands of Twitter users have said they’re going to cancel their Nitro subscription, causing ‘Nitro’ to trend on the social media site.

The news comes after a slew of other companies in the gaming space announcing their interest in blockchain and NFTs. Ubisoft is one such company, and EA called blockchain “the future of our industry”. Responses across the board have been negative, but right now it’s unclear if the backlash will stop any of these companies from engaging in the climate disaster that is blockchain, cryptocurrency, and NFTs.