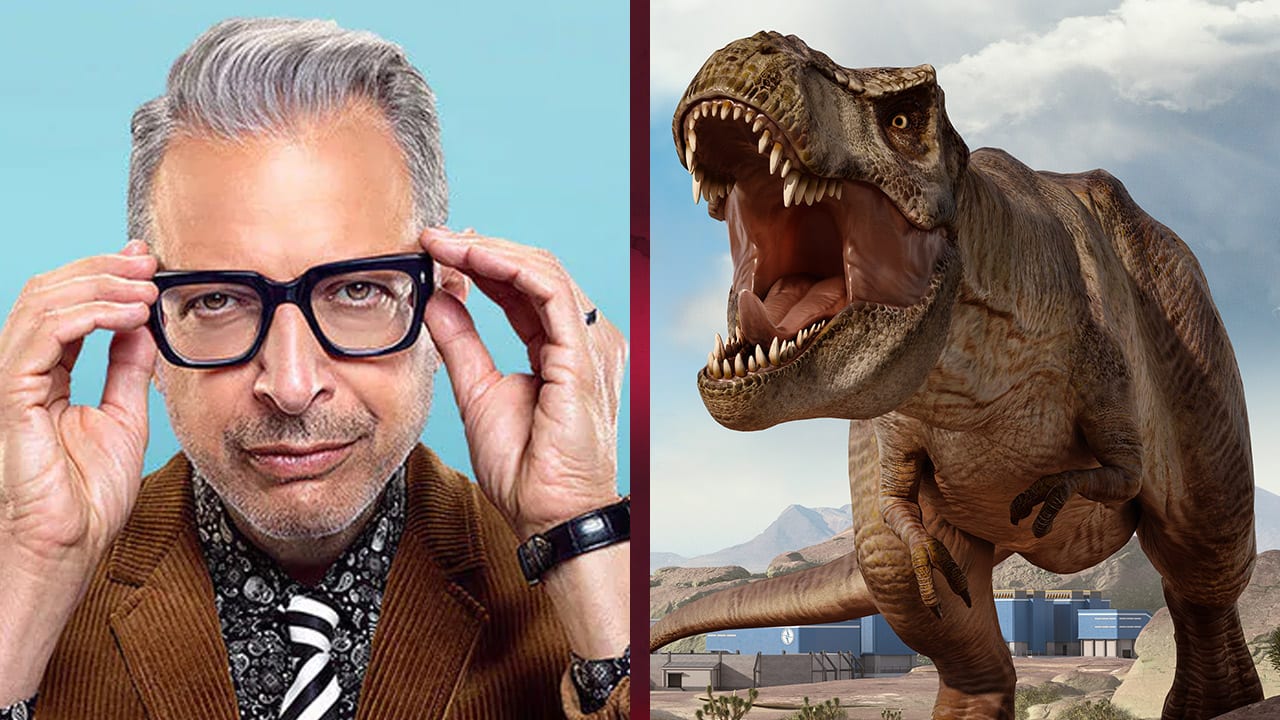 Have you ever dreamed of opening up your own dinosaur theme park? Do you think you could do a better job than Richard Attenborough? Now’s your chance! Jurassic World Evolution 2 is available now on the GameByte shop for the price of £42.95. Why not pick up a copy?

WHAT IS JURASSIC WORLD EVOLUTION 2?

It’s the sequel to Frontier’s original Jurassic World Evolution, in which you immerse yourself in an original narrative set in the JW universe set after the events of the last film.

You’re tasked with opening your own Jurassic World, filling it with dozens of prehistoric species and managing the park as best you can. Construct and customise new buildings in a variety of locations to help you manage this new venture of yours.

The game also features the voice talents of Jeff Goldblum, Bryce Dallas Howard and BD Wong reprising their roles from Jurassic World Fallen Kingdom. Will a crossover with the upcoming Jurassic World Dominion be on the cards? Maybe!

CHAOS IS A LADDER

With the newly-introduced Chaos Theory mode, you can play through iconic moments from the Jurassic World and Jurassic Park films, with different levels set across different eras and locations from the movies.

What do the critics say? TheGamer has scored Jurassic World Evolution 2 a perfect score of 5/5, saying: “Jurassic Park Evolution 2 delivers improvements across the board. It takes the best parts of the original game, adds new ways to play, and changes up mechanics to make them feel more realistic and interesting – making everything more engaging and immersive.“

So if you’ve been thinking about managing the dinosaur park of your dreams, pick up a copy of Jurassic World Evolution 2 now from the GameByte shop. It’s available for the price of £42.95, open to UK residents only! The game is available on PC, Xbox, and PlayStation.