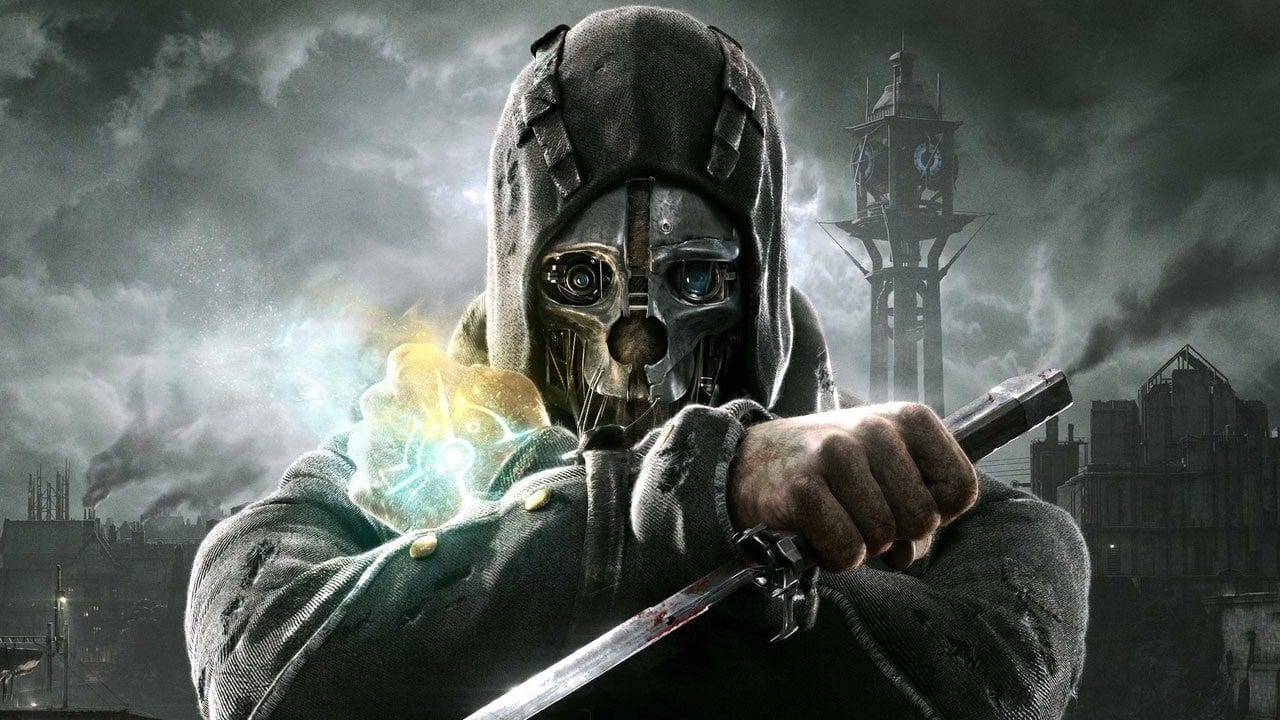 Arkane Studios, the developer behind Dishonored and Prey is officially hiring – but what for? 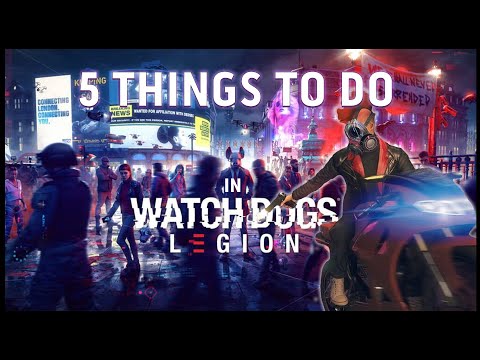 As spotted by Twitter user MauroNL [via PCGamer], Arkane is hiring for an “unannounced project,” though not too much else is given away by the new listings.

Over on the official Zenimax website (parent company of Bethesda who was recently acquired by Microsoft), a number of job listings in both Lyon and Austin specifically reference work an on “unannounced project,” with one confirming it will be a AAA title.

As MauroNL notes, Arkane Lyon is currently working on Bethesda’s Deathloop, which is destined for PlayStation 5 sometime in 2021. It’s believed that the game’s production will be wrapping up soon, which is potentially why new hires are now being sought for the next Arkane project.

Though we have no idea whether or not Arkane’s next title will be an extension of the Dishonored or Prey series, it’s hoped that’s the case. A new Arkane adventure on next-gen consoles is DEFINITELY an appealing idea…

I guess we’ll have to wait and see what’s coming!

In related news, Microsoft has officially purchased ZeniMax Media, the parent company of Bethesda, for a cool $7.5 billion.

In a statement on the acquisition, Xbox says the following: “Today is a special day, as we welcome some of the most accomplished studios in the games industry to Xbox. We are thrilled to announce Microsoft has entered into an agreement to acquire ZeniMax Media, parent company of Bethesda Softworks.”

These are the teams responsible for franchises like The Elder Scrolls, Fallout, Wolfenstein, DOOM, Dishonored, Prey, Quake, Starfield and many more. Does this mean these franchises will now be Xbox exclusives? Only time will tell.