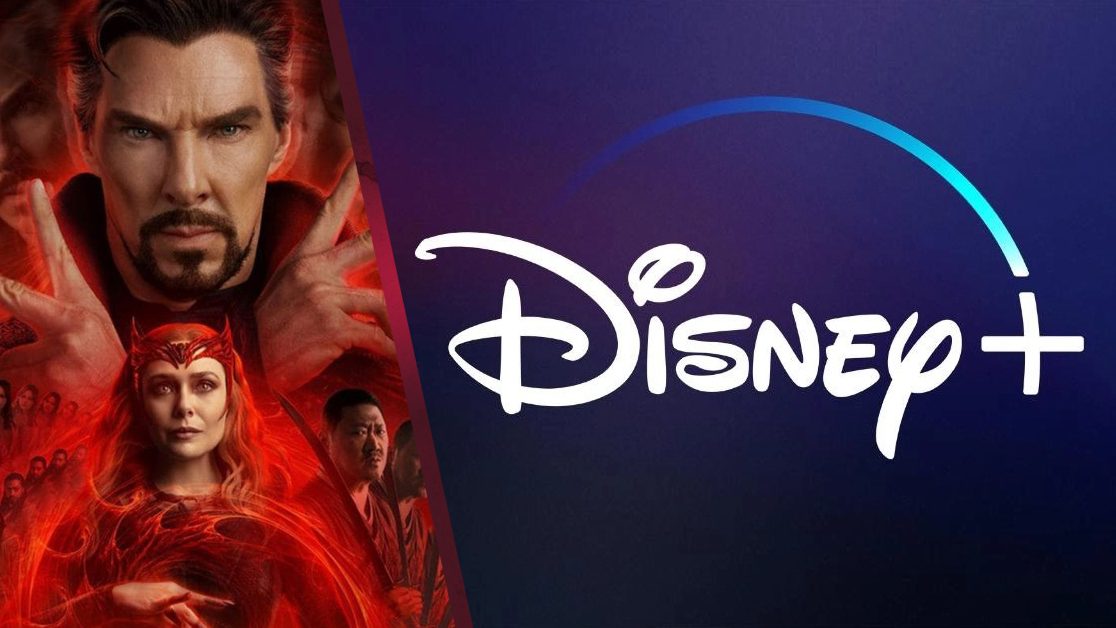 The Disney Plus release date for Doctor Strange in the Multiverse of Madness has been announced and it’s arriving sooner than you might think.

Doctor Strange in the Multiverse of Madness was released in cinemas in May and to date, has made over $900 million at the box office. However, despite only releasing in cinemas a month ago, the Doctor Strange sequel is on its way to the streaming service within a few weeks.

When is the sequel coming to Disney Plus?

Doctor Strange in the Multiverse of Madness is coming to Disney Plus on Wednesday, June 22nd. Yes, it’s really arriving that soon!

The sequel coming to Disney Plus is much earlier than previous Marvel releases. For example, as reported by Gamesradar, it took the likes of Shang-Chi and The Legend of the Ten Rings and Marvel’s Eternals about 70 days to arrive on the streaming platform.

More Marvel goodness is on the way!

Furthermore, the Doctor Strange sequel is not the only Marvel goodness coming to Disney Plus this month. The long-awaited Ms. Marvel also arrives this week on Wednesday, June 8th kick-starting its weekly episodes.

June 22nd is also an important day for Star Wars fans as it will be the finale of the Obi-Wan Kenobi series.

What about the physical release?

Interestingly, considering that we know the release date for Doctor Strange in the Multiverse of Madness, we’re still left in the dark about its physical release.

At least in the UK, at the time of writing pre-orders are still not live for the sequel. As a collector of steelbooks, hopefully, that physical release date will be revealed soon.

Will you be watching Doctor Strange in the Multiverse of Madness on Disney Plus? Let us know across our social media channels.