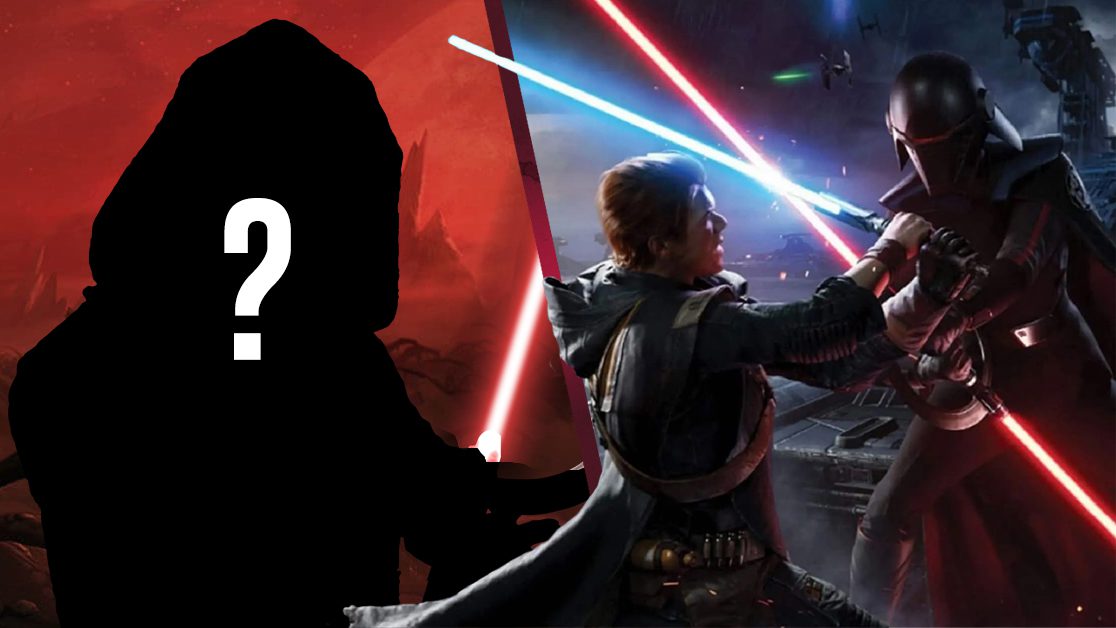 A new rumour is suggesting that a fan favourite prequel villain could appear in the recently announced Star Wars Jedi: Survivor.

Late last month, we finally got the official reveal of Star Wars Jedi: Survivor after months of rumours. Fans had been waiting to see a formal reveal since the start of the year when the at the time unnamed sequel was revealed.

Now we know we’ll be back in the hot seat with Cal Kestis, but a rumour also suggests the return of another classic character. We’ll put a spoiler warning here just in case it turns out to be true.

According to a new rumour, prequel Sith Lord Darth Maul might be making an appearance in Star Wars Jedi: Survivor. This time, the rumour comes from industry insider Nick Baker (thanks, GAMINGbible).

Speaking on the Xbox Era podcast, Baker said “I’m hoping what I heard about that game a long time ago holds true. […] I had heard that Darth Maul might be in it.” Now obviously, there’s not much to go on there. So best to take it with that fabled pinch of salt.

However, the setting of the game would allow Darth Maul to make an appearance. Timeline wise, the game should be set in 9BBY, which is about a year after the event of Solo: A Star Wars Story, which Maul made an appearance in. So it’s entirely Cal and BD-1 could square up against the classic antagonist.

We already know that the Grand Inquisitor recently seen in Obi-Wan Kenobi is making an appearance in Survivor. So at the very least there will be some amount of crossover there.

According to the game’s director, Stig Asmussen, Star Wars Jedi: Survivor will have a darker tone than Fallen Order. “The game is all about survival. That’s why it’s called Jedi: Survivor,” said Asmussen in a recent interview. “They are in dark times, and Cal and the crew are doing whatever it takes to stay alive.”