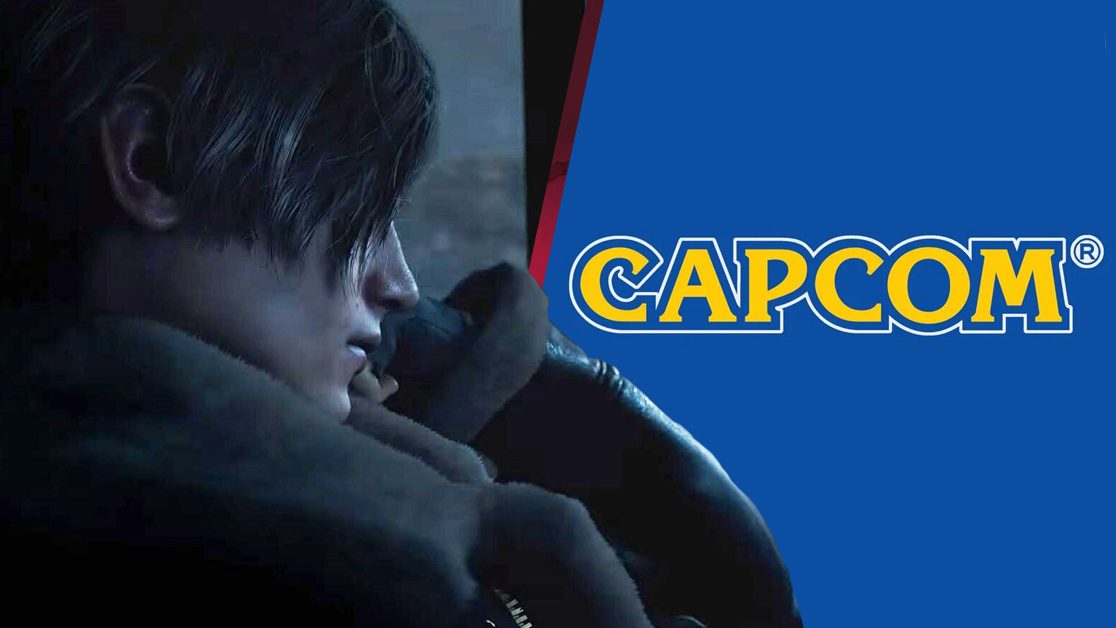 Capcom has announced that it will be presenting its very own digital showcase next week, with an expected runtime of 35 minutes.

This showcase comes as a surprise because there was no build-up to its announcement. Though we’re not complaining. The showcase is said to focus on the “latest news and updates for upcoming Capcom games.”

When will the Capcom Showcase premiere?

What can we expect to see?

At this time, Capcom hasn’t announced which games will feature at the show. However, it’s unlikely that we’ll get any new games announced. Capcom says it will “be diving deeper into details and news on previously announced titles.”

So, with that in mind, hopefully, we’ll get to see some gameplay following the epic Resident Evil 4 remake announcement from last week. Furthermore, perhaps we’ll finally get to see the Resident Evil Village DLC that Capcom has been working on.

Heck, we might even get an update on Re:Verse! Do you remember that game?

You know, that multiplayer shooter that came bundled with RE Village, and was created to celebrate the series’ 25th anniversary? To be fair, we wouldn’t blame you if you had forgotten.

Elsewhere outside of the Resident Evil franchise, we should get another look at Street Fighter 6, Capcom Fighting Collection, Exoprimal, and more.

Are you looking forward to the Capcom Showcase event next week? Let us know across our social media channels.