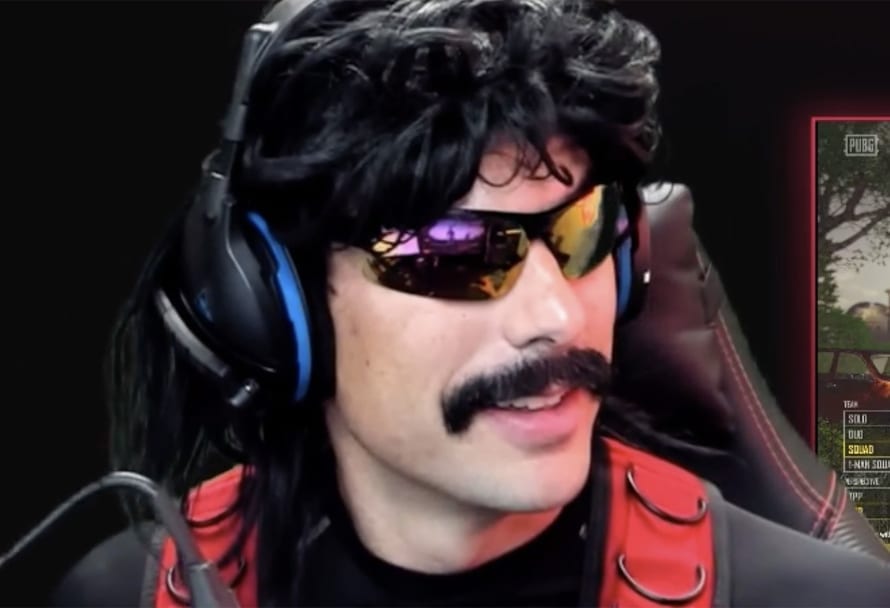 Dr. Disrespect went into rant mode during a livestream against the F2P shooter, Apex Legends, explaining why he apparently hates the game.

Dr. Disrespect is one of the world’s most popular streamers and regularly livestreams the likes of Call of Duty and Apex Legends on his YouTube channel which currently has nearly 3.5 million subscribers.

I’m not a crybaby… you are. pic.twitter.com/UT5sH7fm6w

Anyone that regularly watches Dr. Disrespect’s streams will know that he’s a talented first-person shooter player. However, when a game doesn’t go his way, he often doesn’t hold back letting viewers know how he feels. For better or worse.

Judging by the clip shared on his Twitter account, a recent game of Apex Legends didn’t go quite as planned for the doctor. He claims to hate Apex Legends and that he finds it “boring”, apparently.

The streamer was complaining about the Apex Legends TTK (Time-to-Kill) ratio and despite unloading a full clip on another player, it still wasn’t enough to get the kill. The content creator then claimed that the lack of “insta-kill” was a reason Apex Legends isn’t popular with the eSports scene. Though it’s worth mentioning that during a recent Apex Legends Global Series Championship EMEA Finals, it was viewed by nearly 300k people online.

Apex Legends is one of the most popular competitive shooters

Furthermore, according to statistic aggregate website, statista.com, Apex Legends has been watched for approximately 69 million hours on streaming platforms.

In response to Dr. Disrespect’s rant, the streamer received a mixed reaction from followers. Some agree with the content creator, and some do not.

? I usually agree with your hottakes doc, but competitive apex is a blast, especially endgame. To me, it’s much more fun to see how people use their abilities vs people boxing up and holding walls. I used to love FN comp but that got old.

You don’t like it doc because you need to invest time into apex – the skill set for apex is so high that you can’t just get on and slay like a god it takes time to learn the movement the guns knowing the damage you take and give / just give it time trust me.

100% agree on that doc at one point they reduced shields 25% across the board the best thing they did, then they reverted it was such a bad idea.
Games are so bad having to 1vs 3 and have them never-ending shield as you don’t have big enough mags to tackle them all together.

Do you agree with Dr. Disrespect’s opinion on Apex Legends? Let us know across our social media channels.