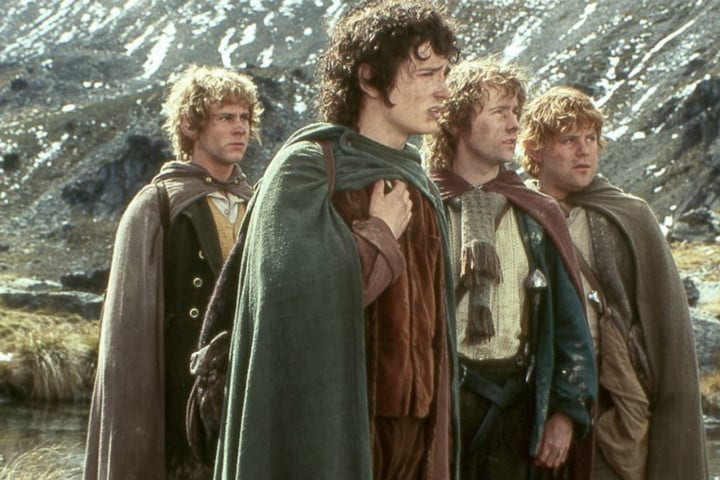 Amazon’s Studios’ The Lord of the Rings TV Series will premiere in September 2022 via Amazon Prime Video. Rejoice Middle-earth fans!

The project has been in the works for years and has recently started filming in New Zealand, the location of where Peter Jackson’s movies were also produced.

As reported by IGN, a press release confirmed the launch window of the highly anticipated adaptation set thousands of years before the events of J.R.R Tolkien’s novels.

The Lord of the Rings series will stream in over 240 countries and territories worldwide. As long as you subscribe to Amazon Prime Video, of course. The series will also have a weekly episodic format; however, it’s not been confirmed how many episodes will air per season.

Amazon has also released the first image for the series (as seen in the tweet above). According to the press release provided to IGN, the image is said to be from the first episode of the series.

Back in January this year, the first plot synopsis was revealed for The Lord of the Rings series.

The Show is set during the Second Age of Middle-Earth so it’s story will be completely different than the movies. This is set thousands of years before the Main Trilogy of Lord of the Rings

“This epic drama is set thousands of years before the events of J.R.R. Tolkien’s The Hobbit and The Lord of the Rings, and will take viewers back to an era in which great powers were forged, kingdoms rose to glory and fell to ruin, unlikely heroes were tested, hope hung by the finest of threads, and the greatest villain that ever flowed from Tolkien’s pen threatened to cover all the world in darkness.

“Beginning in a time of relative peace, the series follows an ensemble cast of characters, both familiar and new, as they confront the long-feared re-emergence of evil to Middle-earth. From the darkest depths of the Misty Mountains to the majestic forests of the elf-capital of Lindon, to the breathtaking island kingdom of Númenor, to the furthest reaches of the map, these kingdoms and characters will carve out legacies that live on long after they are gone.”

Are you even more excited for Amazon’s The Lord of the Rings series now that we have a confirmed release window? Let us know across our social media channels.