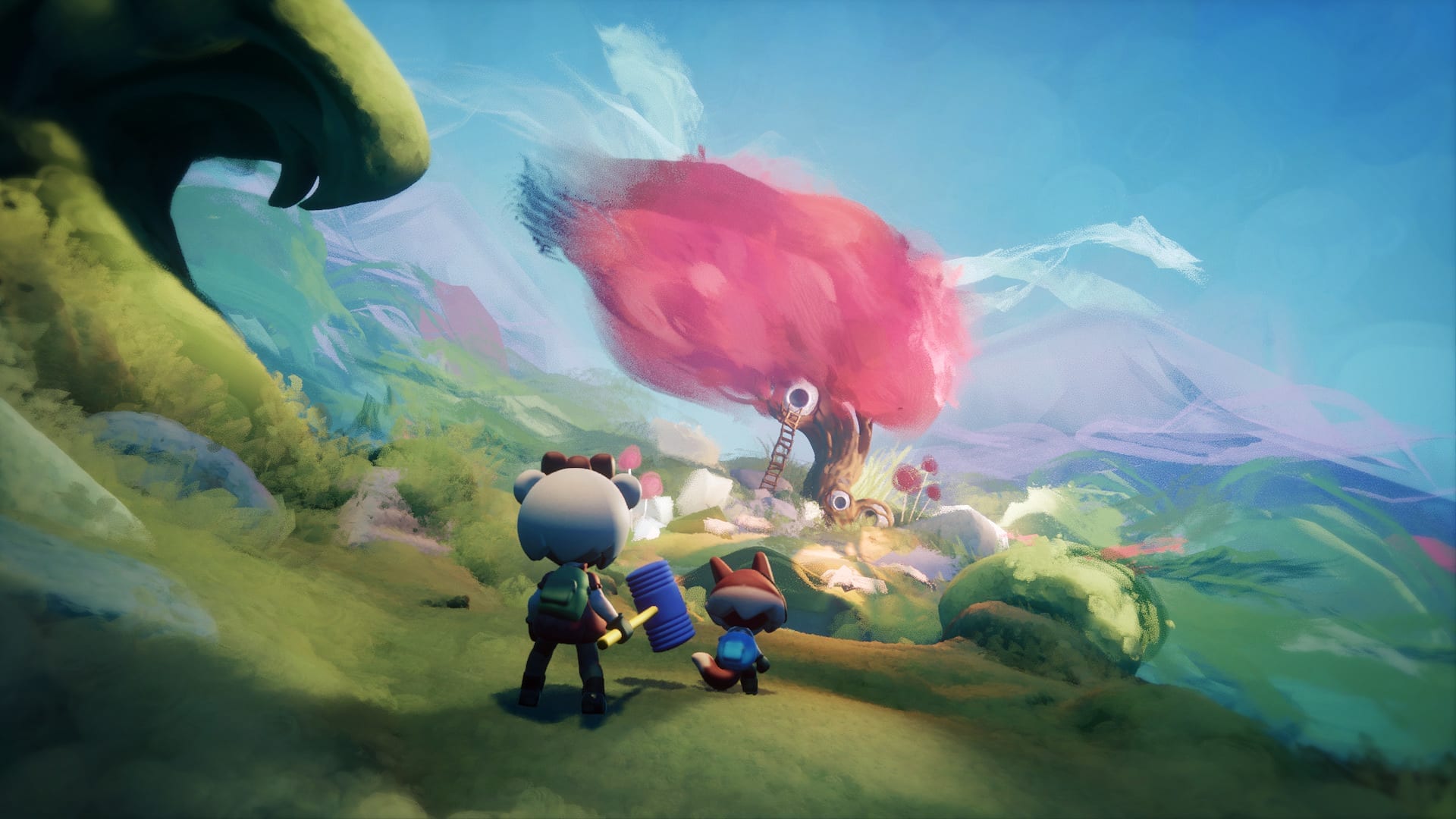 I hadn’t planned to spend any time with Media Molecule’s Dreams at EGX 2018, but I’m SO glad that I managed to fit it into the day’s busy schedule. 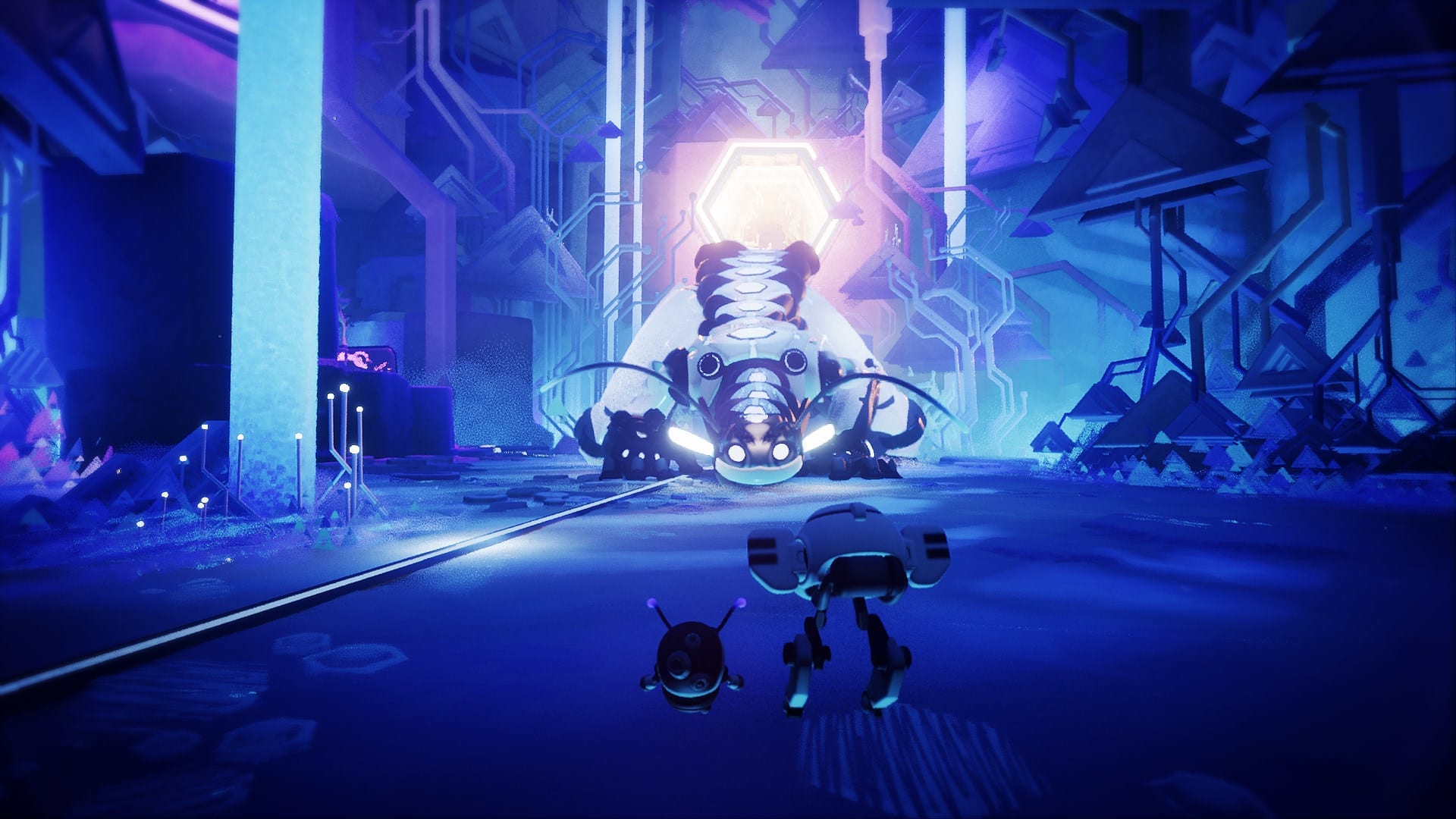 Dreams had been vaguely on my radar for a while, having been a big LBP fan (and a sucker for a pretty-looking game), but since details had been so thin on the ground, it’s not a game that stuck in my memory.

Until I played it. 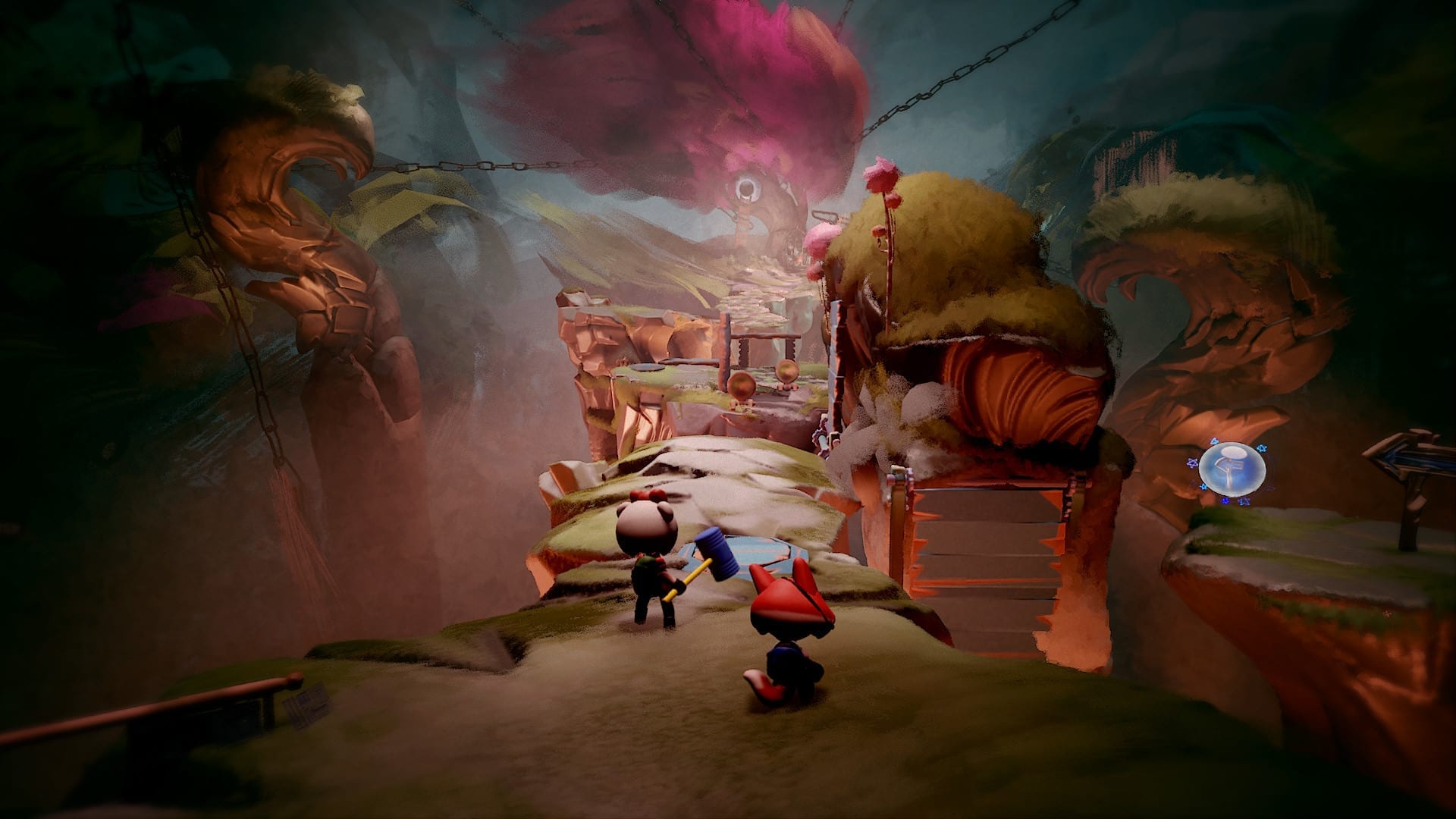 In case you didn’t know, the game is described as: “a space where you go to play and experience the dreams of Media Molecule and [its] community.

“It’s also a space in which to create your own dreams, whether they’re games, art, films, music or anything in-between and beyond.”

The Dreams booth – sadly- didn’t have too much of a queue, so I got myself a seat almost immediately.

I was advised that Dreams‘ only limit is your imagination, but not in the same way as LBP. Dreams will really let you run wild with your creations, but the EGX demo was purely pre-built levels.

I was told the playable levels weren’t actual in-game levels – they were just short five minute games created by the devs to test it out. It was them playing the game, not creating it.

There was a handful of games to choose from, each unique and each inspiring a range of different emotions.

The first mini-game/level was incredibly sad. You played as a little shape on a 3D platform. All you needed to do was get a hug from scared creatures who ran away from you. So sad, but so impressive to actually make me feel that way from such a short demo with no storyline…

Next I played a 2D side-scroller, where you played as a square, jumping through a stick-man-like world, earning your legs. This was simple, fun and so incredibly different from the first game. The change in graphics and play style really highlights just how far you’ll able to go in Dreams. The two together didn’t even look like the same game. 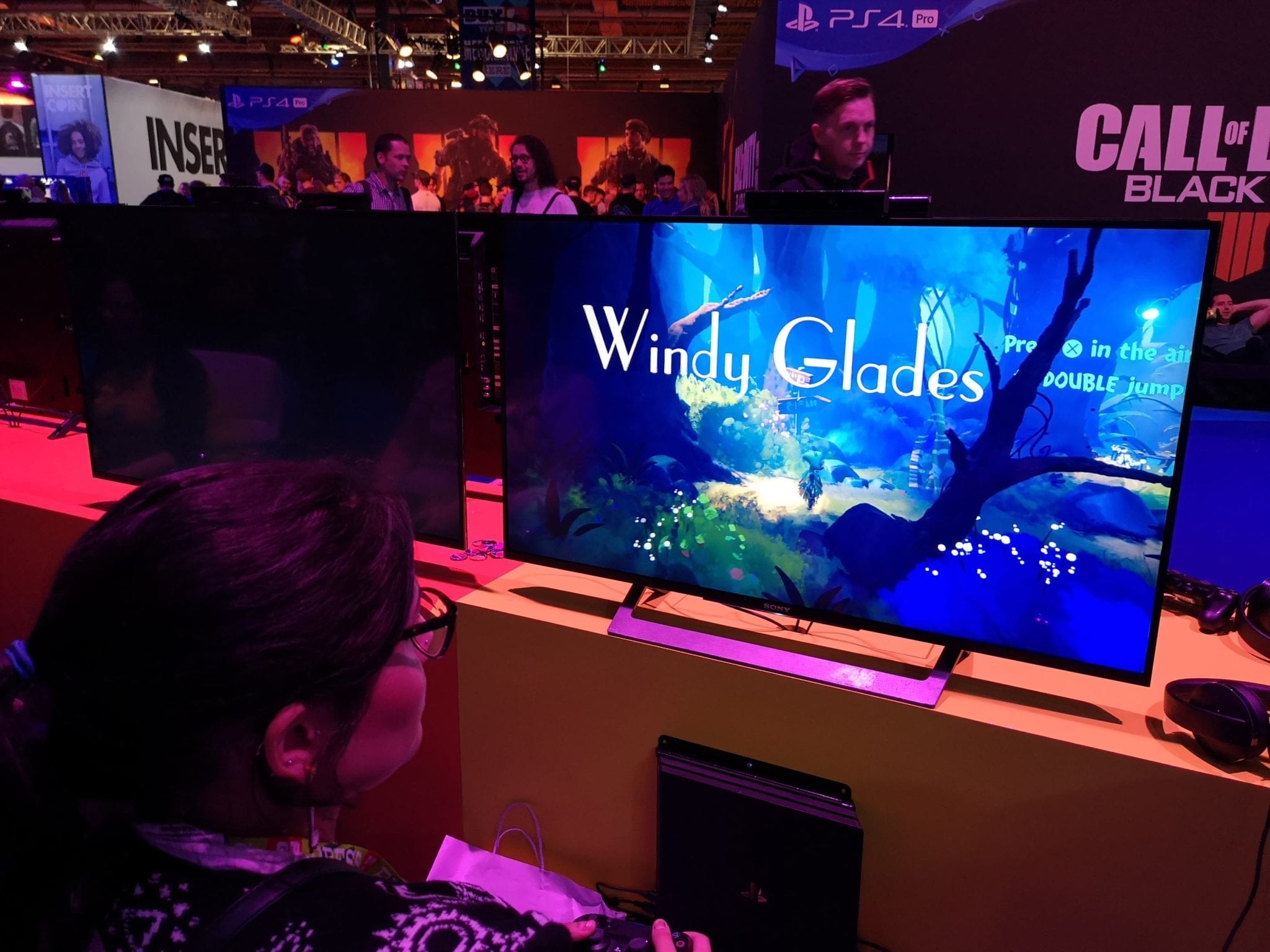 Of the levels I played, Windy Glades was my favourite. Unlike the fun box-jumping one and unlike the sad hugging one, this level was just…peaceful.

Again you were in a side-scroller, but this time it was sensationally calm, relaxing and easy. It was more of a quiet experience exploring the land, rather than a traditional game. As a fan of titles like Journey and Abzu, this one was right up my alley.

It wasn’t entirely clear whether or not these levels will actually be available when Dreams comes out, but even if not, they definitely gave me some great ideas about what could actually be created in the game. 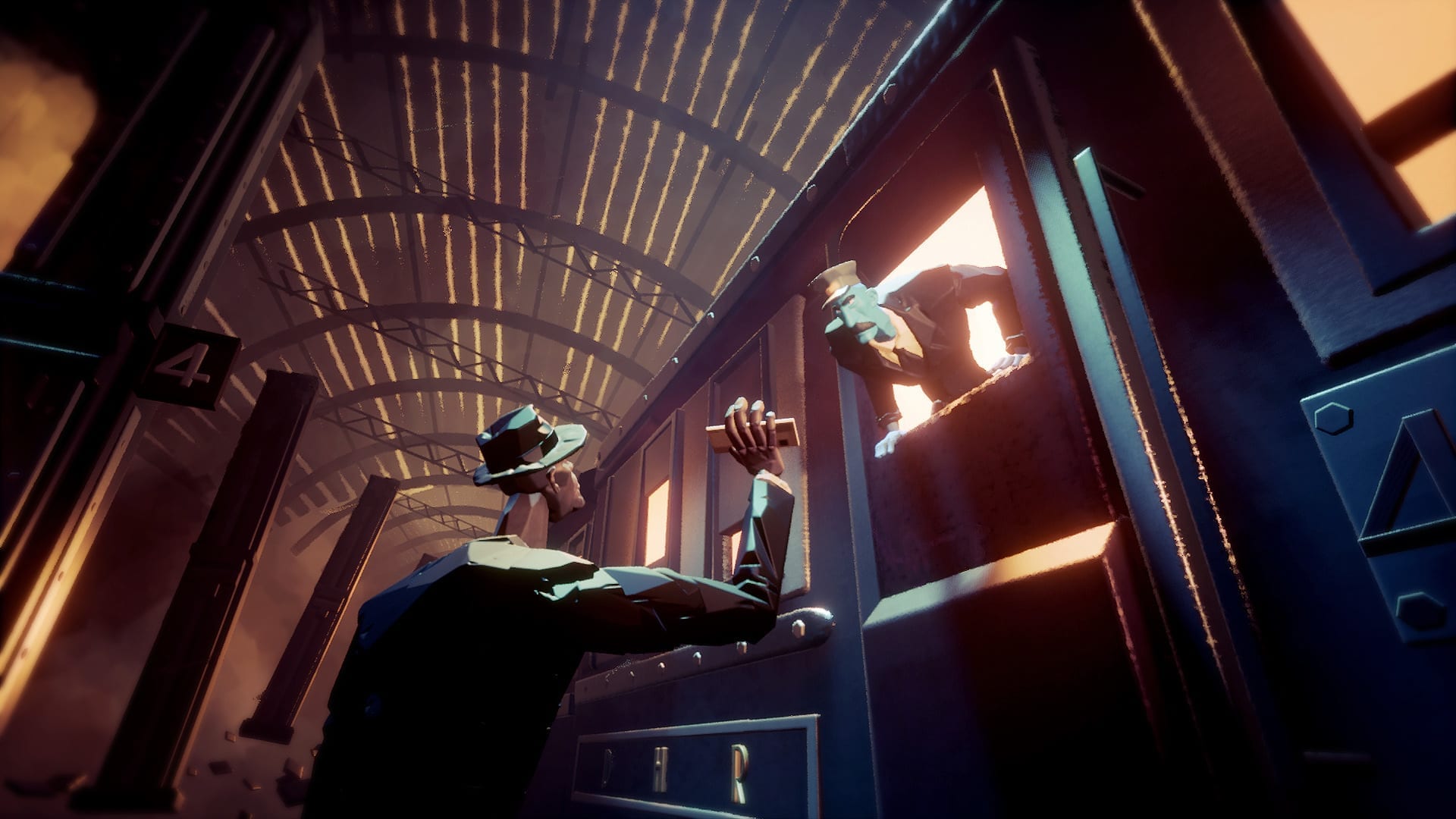 If you loved the level creations in Little Big Planet, or even the complexity of Super Mario Maker, this is going to be the perfect title to let your imagination run free.

Although there wasn’t a demo showing how the levels are actually built, Dreams is officially back on my radar!

As of yet, there’s no release date in place. Has Dreams gotten your interest?