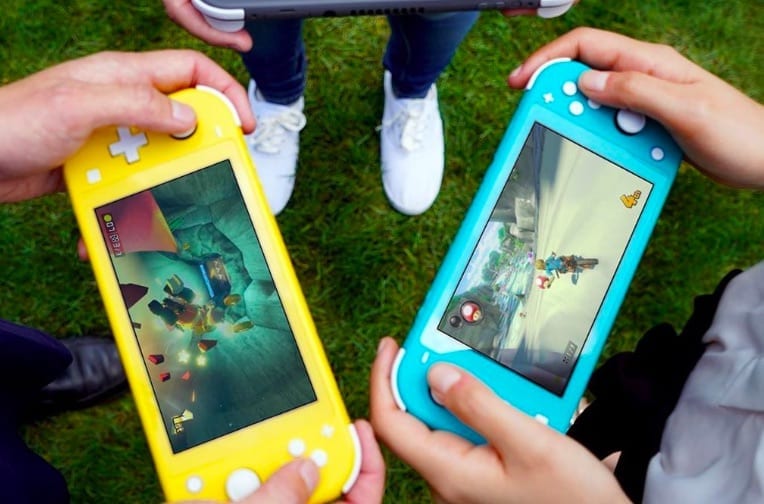 The latest Nintendo Switch update may have hinted at the next edition to the Switch family of consoles, and it could have dual screens. The revelation comes from known hacker Mike Heskin, who took to Twitter with his evidence of an upcoming new Switch model [via Metro].

The hacker tweeted: “Firmware 10.0.0 adds preliminary support for a new hardware model: ‘nx-abcd’. 3 of the 5 new DRAM profiles are for this new hardware type and there’s evidence of a secondary display of sorts being added exclusively on this model.”

Heskin, who has an incredibly solid history with datamines and leaks, doesn’t go into too much detail other than this, but it’s enough to get the brain ticking. Could we be getting 3DS support? Or could we even be looking at VR tech within a Switch?

Whether or not the uncovered means anything remains to be seen, but the codenames used in the firmware definitely align with what we’ve seen from Nintendo. The original Switch went by the codename “nx-abca,” while the Switch Lite was “nx-abcb.”

Nintendo has already confirmed we won’t be seeing another new Switch console in 2020, but as for the coming years, it’s looking likely the company could push out other variants. Along with the Switch Lite, we’ve already seen an improved model of the original Switch launch, and it’s something the company has been known to do with previous consoles.

The 3DS, for example, came in many forms include the 3DS XL and the 2DS, so it’s not too far-fetched to think the Switch might follow suit.

At the time of writing, Nintendo has yet to comment on the leak.

Would you like to see a dual screen Nintendo Switch, or is it too much too soon for the console? I already own two Switches and I really don’t need a third (probably)…