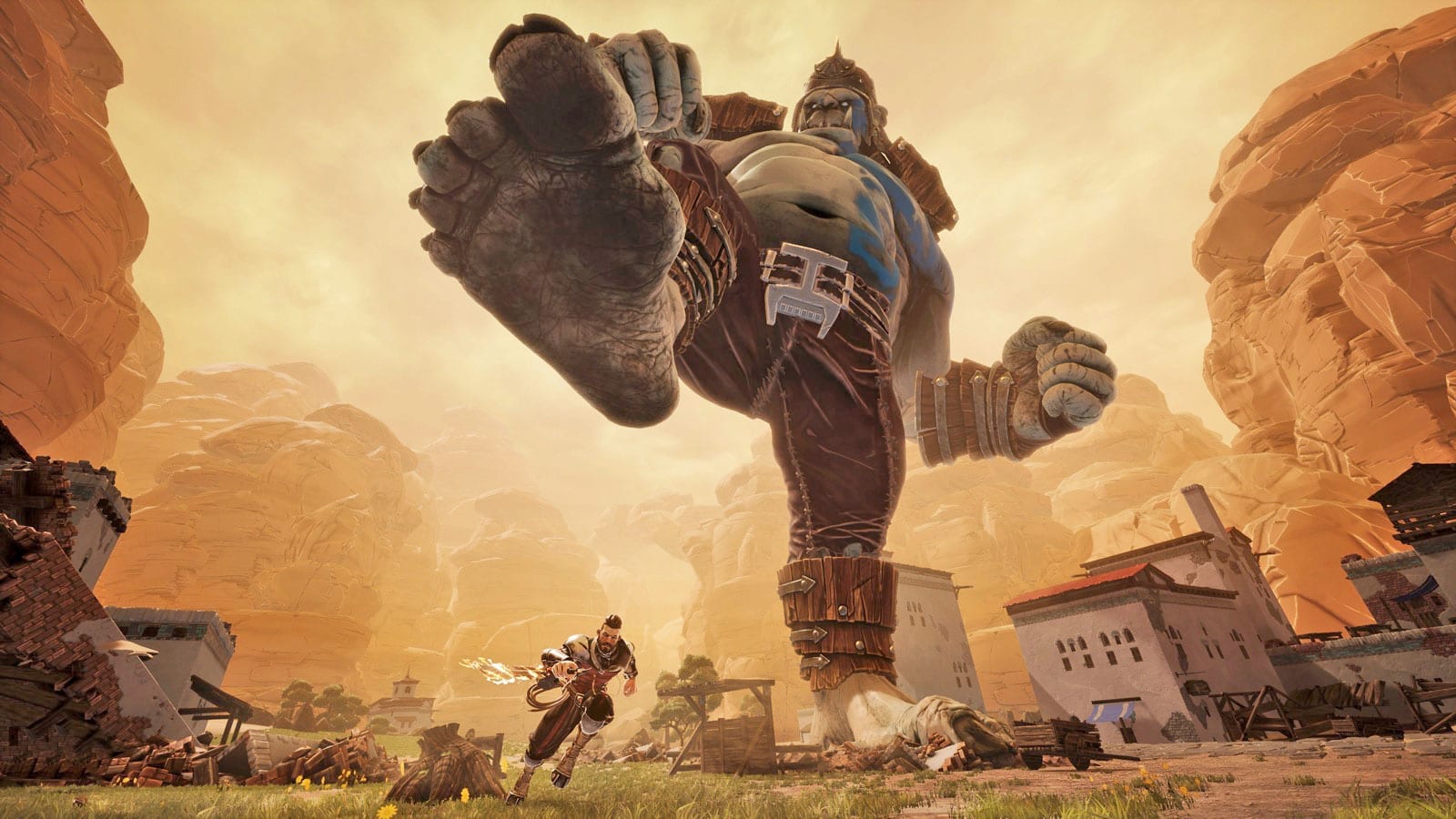 It’s that time of the month again, when we look to what video game releases we can get excited about this April and we’ve once again got a plethora of fantastic games to sink our teeth into. So without further ado, here are some of the top games out this April 2018. 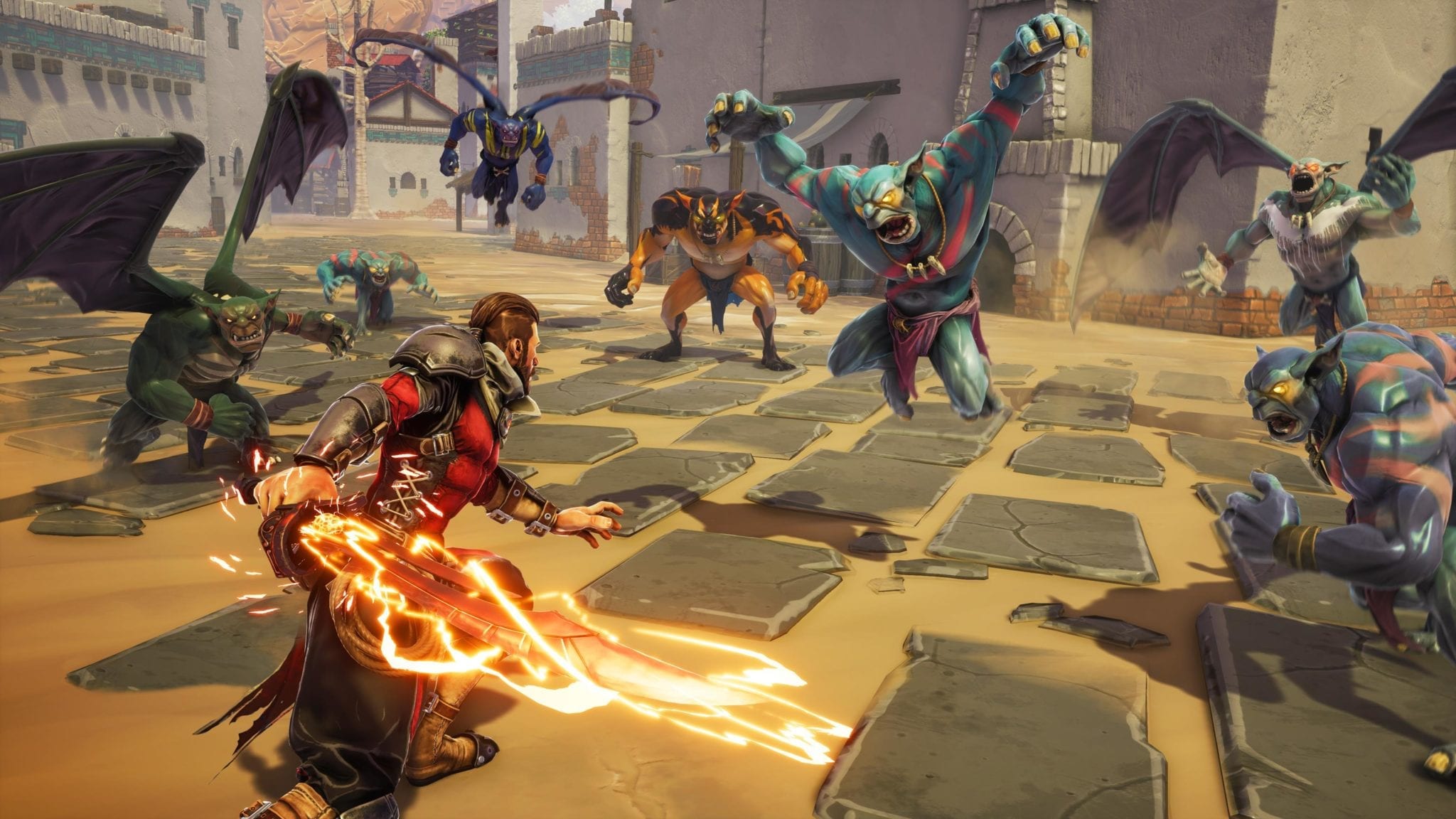 Said to be influenced from the likes of the immensely popular Attack on Titan, Extinction could be the surprise hit this month. Our human protagonist must do battle against Orcs and huge Ogres in brutal fashion if he is to save mankind from being wiped out from these ruthless beasts. With its Skill-Based and free flowing combat, you must utilise your best parkour skills, wall running abilities with the interactive environments and aerial takedowns to bring the fight to your enemies. Extinction will also feature online leaderboards to test your skills against other players and a challenging wave-based mode. 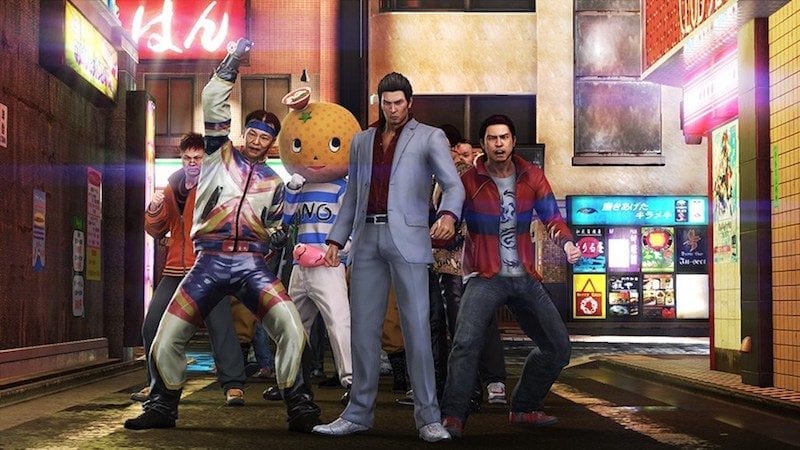 Yakuza 6 may have released in Japan late 2016, but now we are finally getting a release in the West. Now featuring an older and wiser Kazuma Kiryu, and fresh out of prison, our hero not only faces adapting to the world that has moved on without him, but also now age is not on his side. Yakuza 6: The Song of Life is built around the new Dragon Engine, which brings no loading times when entering buildings, shops and restaurants, more densely populated areas, smoother combat and PS4 Pro enhancements, so this just might be the best entry in the long-running series yet! 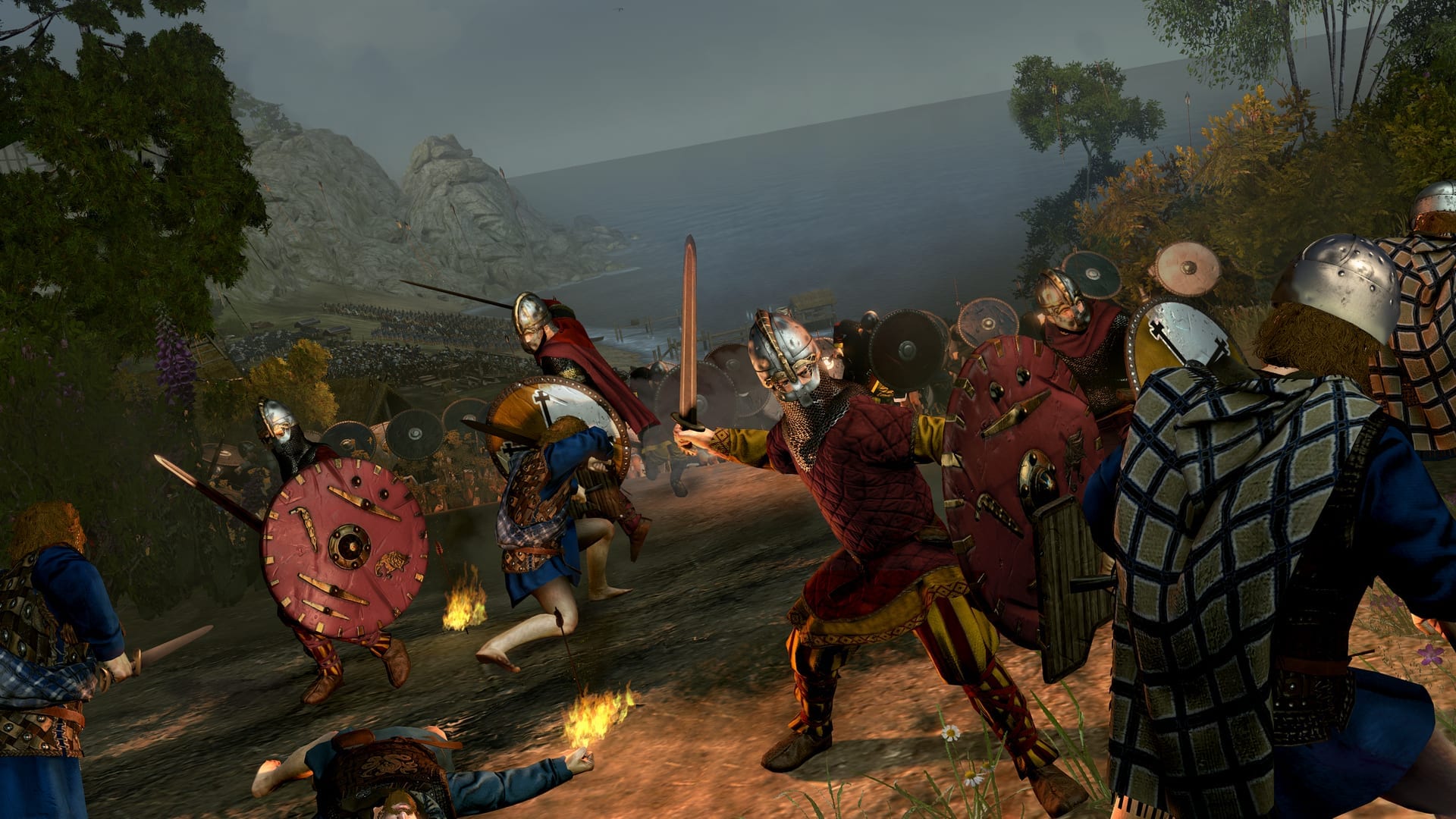 The popular real-time strategy brings forth the first entry in the Total War Saga sub-series with Thrones of Britannia. Set in the year 878AD following a Viking invasion and expected to bring us up to the historic battle of Hastings in 1066, players will be required to take charge of the kingdoms all vying for power and dominance of the British Isles, such as the Anglo Saxons, The Scottish, Welsh, even the Vikings themselves and more! 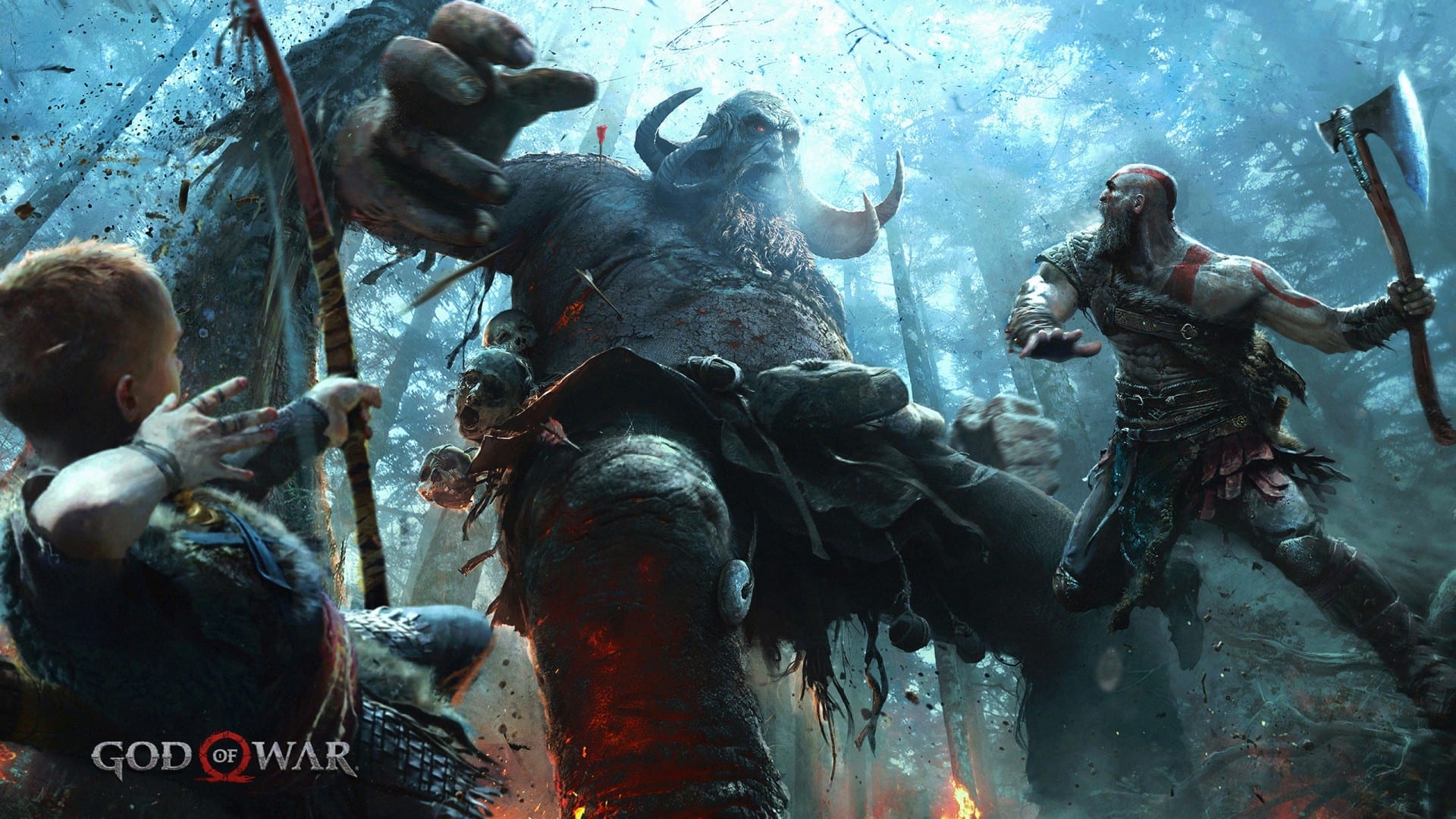 For many, this is not only the biggest game to release this April, but it’s also one of the biggest games of the year no doubt. Now that Kratos has gone through the Greek Gods and seemingly avenged the death of his family, our anti-hero tries to live the quiet life in Scandinavia with the story being loosely based upon Norse mythology, oh and Kratos has a son to take care of by the name of Atreus. While Kratos is now somewhat calmer then he used to be (well, as calm as Kratos can be), he is not only the protector of his son, but also his mentor. However, this will be no mere escort campaign, as Atreus will aid Kratos in the heat of the battle by taking out enemies and will warn his father of any sneak attacks.
No longer wielding his signature blades from previous games, Kratos is now armed with the magical Leviathan Axe, which takes inspiration from Thor’s Mjölnir hammer. This new God of War will also bring a new third-person over-the-shoulder camera perspective, rather than the fixed camera that was used in previous games. Other then looking mightily impressive with its fluid combat which is said to boast up to 100 enemies on-screen, God of War is said to have no loading screens once in-game which includes cut-screens or fade-to-black. There are certainly some chances being taken with this reimagining, but if there’s one studio that call pull off something this epic, then its developers Santa Monica. 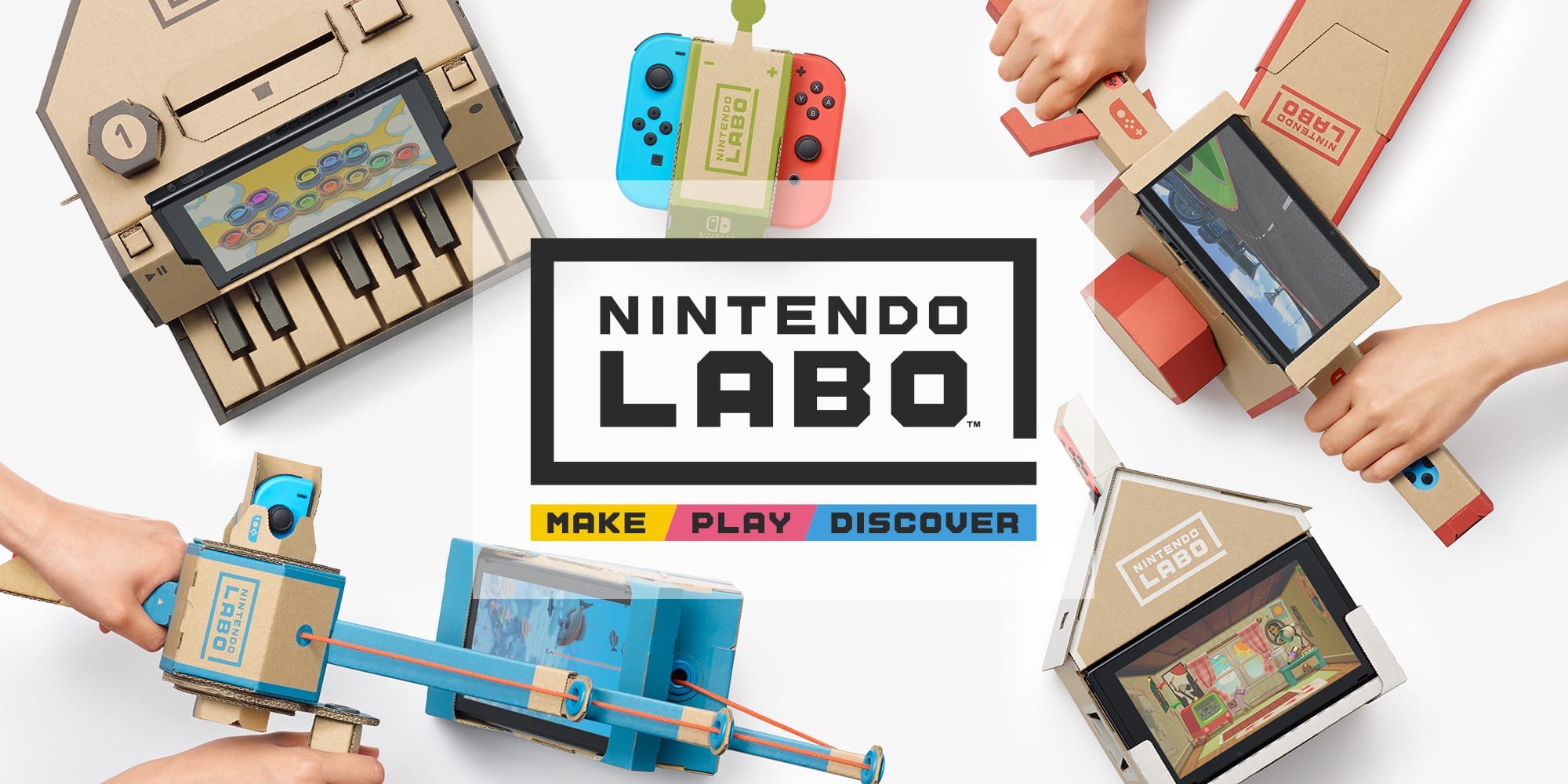 I believe it’s fair to say that when Nintendo Labo was announced, many of us thought “WTF?” Video Games that come equipped with cardboard construction kits, what kind of madness is this? Well in truth, it’s good old quirky Nintendo pushing the innovative boat by giving us something truly unique and original. There will be two kits available at launch, the Variety Kit and the Robot Kit, with each kit players must construct the cardboard cut-outs and then decorate them with your own materials, giving them a touch of your own personality.
The video game software included in Labo will interact with your constructed “Toy-Cons” which hold the Joy-Con controllers making the most of the Switch’s motion controllers, HD rumble and tablet interaction. Explaining Labo is a difficult one indeed as it’s certainly a case of ‘it must be seen to be believed’. But one thing’s for sure, Nintendo have found yet another great way to bring family time together the only way they know, and that’s why we love Nintendo.

Well that concludes my top picks for April 2018, though notable mentions must go to Hellblade: Senua’s Sacrifice which releases on Xbox One this month and South Park: The Fractured But Whole arriving to Nintendo Switch. Below you’ll find the best of the rest coming to PC and consoles. What are you planning on picking up?