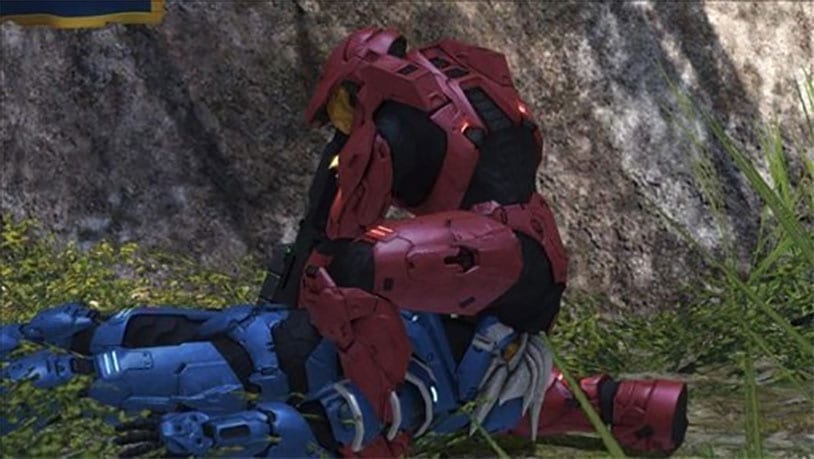 Not unlike opening the fridge every time you walk past or checking your phone for notifications even though it didn’t beep, there are things we can’t help but doing in life. For gamers, there is an additional lot of things that this applies to – we’ve collected some stuff that you definitely probably always do, and why we think it’s funny. 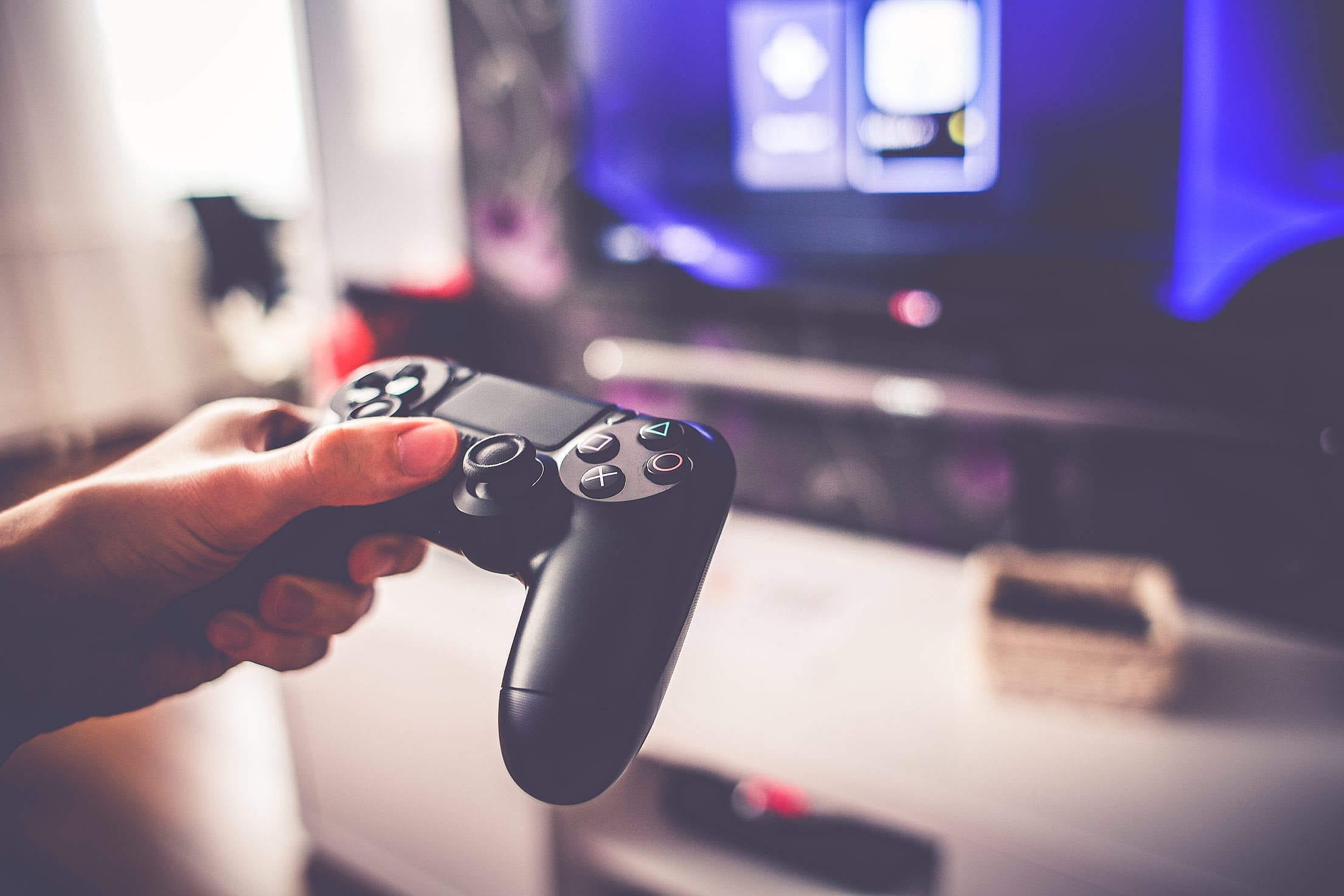 Particularly popular in racing games and car simulators, when we really try to take a corner, we lean over with our controller. It makes no sense, it doesn’t make us any faster and unless you’re on a Wii, you’re not helping yourself, yet you probably do it anyway.

The same goes for leaning forward when it gets tense or difficult – sure, being closer might help you see better or something like that, but even if it doesn’t, this is something we always do – right up until our noses are mushed into our screen. 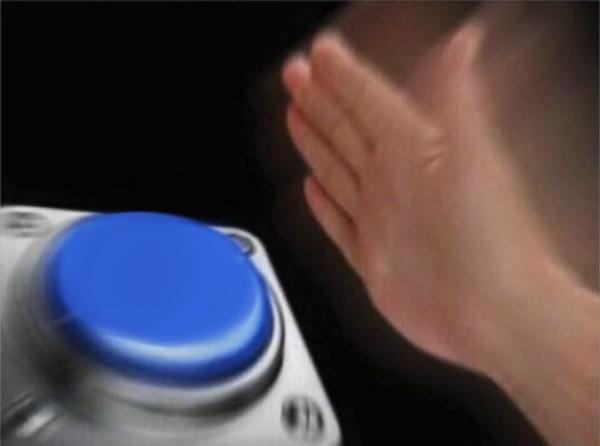 Back in the day when pressing the buttons on a remote harder made the dead batteries try one last time, this might have been a sensible thing to do, but those days are long past. Now, instead we do it to keyboards, mouses and (wired) controllers. Since most systems are nice enough to pause if a controller disconnects because of no battery, it’s not an issue any more. And yet…

The next time you’re in a difficult fight or playing a button masher, pay attention to what you’re doing – odds are you’re being much rougher on your gamepad than you need to be.

You already know you can’t skip the dumb entry film that plays every time the game loads up, and yet you still keep hitting whatever button it is that other wise skips it – just in case the game takes pity on you and let’s you skip it after all.

It never does, but the hope is definitely there. After all, maybe next time through some miracle, it works out. 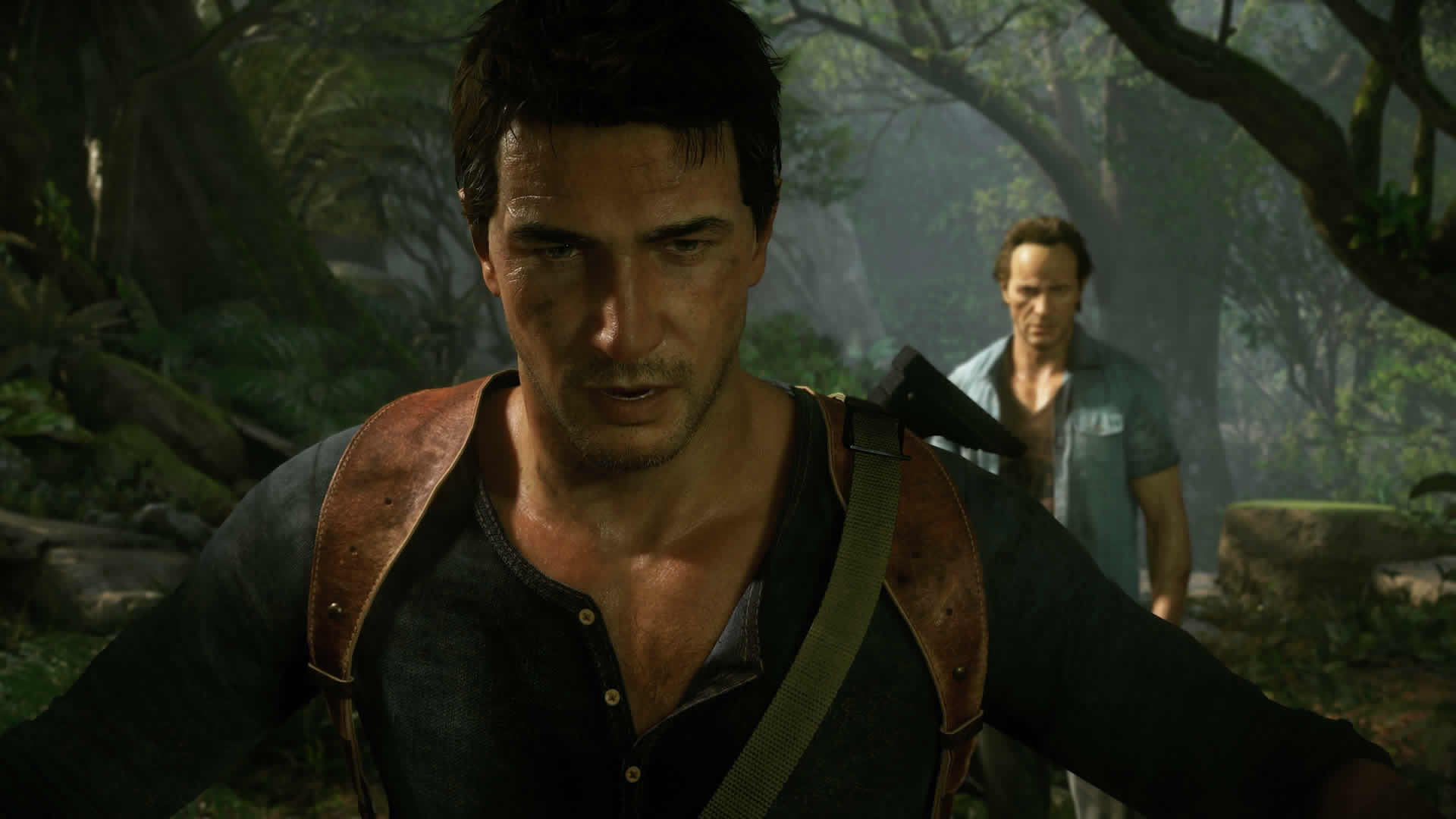 In games like Assassin’s Creed where we still have the ability to control our characters during cutscenes, we will often make them behave terribly inappropriate for no reason at all. Sure, we may have just found out our sister was kidnapped, but that doesn’t stop us from humping that wall now does it?

It’s not particularly great for immersion or anything else, really, but it is incredibly funny. In Skyrim, try pickpocketing the person that’s talking to you. You may not NEED that wheel of cheese they have in their pocket, but it sure is fun to nab it.

5. Staying up way too late

Well, this one is kind of a given, and it applies to non-gamers too of course…but who hasn’t been on a total roll, and played just one more game for about six hours straight? Yeah we thought so. Going to sleep when you’re tired is much harder when a trophy/princess/group of friends is/are waiting for you to save the day.

I mean, do we really have a choice? Do you? Probably not.

We all have somewhere between two and two dozen games we started but never finished lining our (virtual) shelves. Among those are the ones we bought but never so much as installed, the ones where we got side-tracked by shiny loot and completely forgot about the main quest, and the ones we weren’t that interested in but picked up for cheap.

At the same time of course, we’ll happily replay those three games we’ve finished a dozen times over again and again.

Well, this is a general affliction of the human race of course, but we are talking about very specific excuses for very specific situations. What kind? It was the lag. My team was terrible. He was cheating. This map is so unbalanced.

In other words: Excuses for why we are doing badly – that is, we’re not, it’s everything else in the universe. Kid brother slammed a door? Ruined the whole match. Friendly sneezed on team chat? Of course it’s his fault you died twice. You know what we’re talking about. 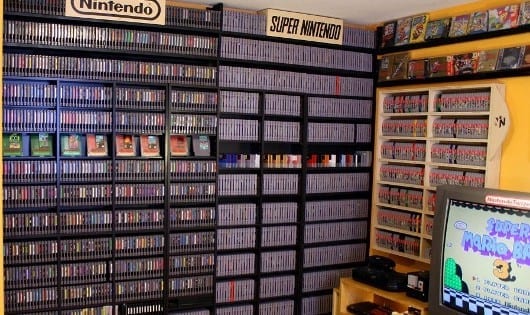 Gamers are essentially hoarders at heart. It started with things like Pokemon, Sonics rings, more Pokemon, flags, coins, anything – and then, when we hit the age where we have our own money to spend, for many of us, it got worse.

Because now we can collect in the real world AND the virtual one, and it doesn’t matter if that Negev skin looks horrifically ugly, because you don’t have it yet and it must be added to the collection. Doesn’t matter if it’s ugly or pointless, you must have it.

Yeah, we know about that.