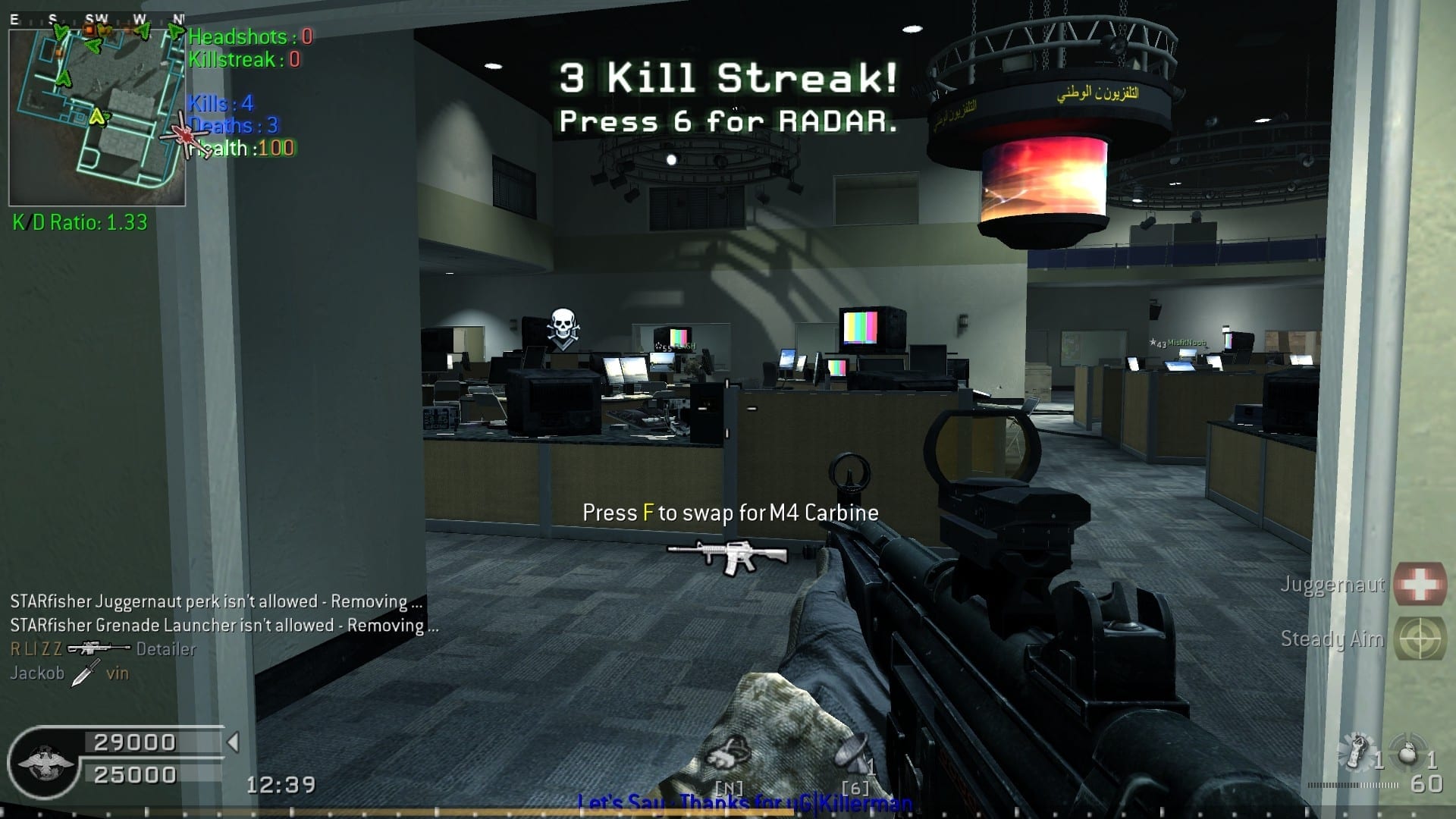 There are plenty of reasons that make us want to forget a game – terrible story, unsatisfying ending, dumb plot twists or unexpected death of our favourite characters. There are are also a couple of reasons that are a little less than obvious, and perhaps the most striking of them is the possibility of playing a game for the first time again.

Usually, in a ‘magical first time’ situation, you’re unaware that it’s going to be magical until afterwards – when it’s already too late. We’ve all played games like that, and here are some of our favourites.

1. The first Pokemon Game we played 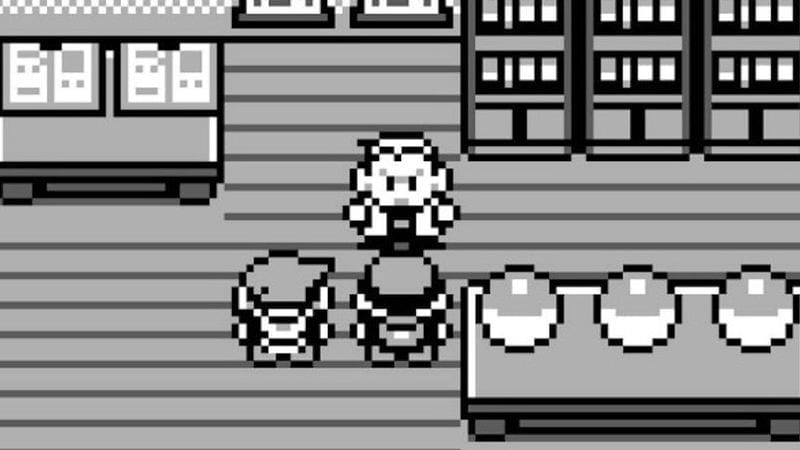 Which generation that was depends on how old you are – maybe you were around for the first generation, started with the second or didn’t get in until later? It doesn’t really matter. The point is – first exploring the pretty world of Pokemon and seeing the adorable little creatures for the first time (back when they were still well-designed!) was a magic that can’t be replicated.

The excitement of meeting a new little creature and trying to catch it, only to then frantically compare it to your existing team – was it worth keeping? Strong enough? Cute enough? – is unfortunately gone now. Oh sure, new generations still have new creatures but if you haven’t noticed their quality decline, you haven’t been paying attention. 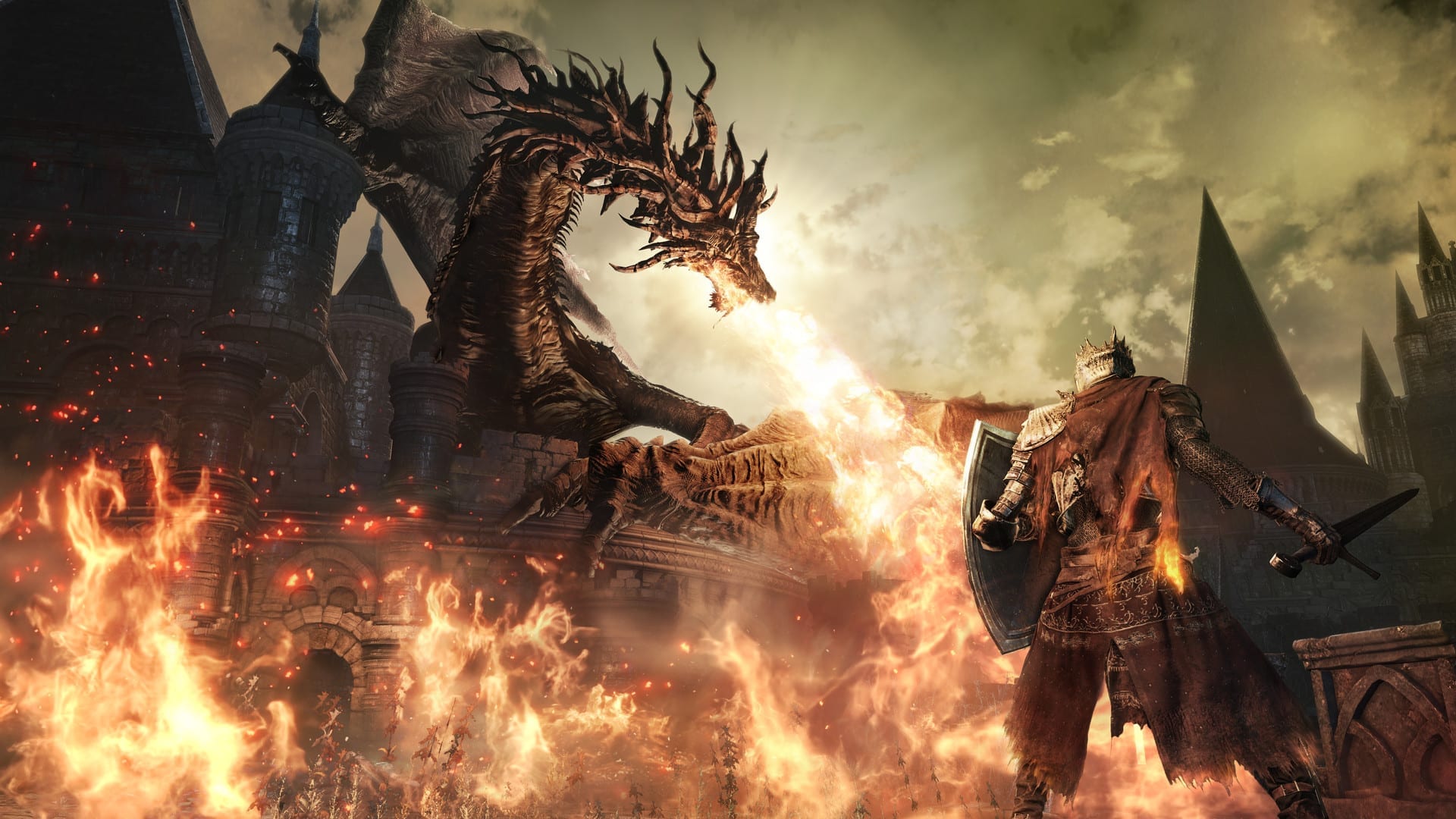 The Dark Souls games (and Bloodborne) hold a unique appeal – they’re well-designed, punishingly difficult and go out of their way to make players feel like it’s their first time with a game other than Mario Kart. Yes sure, there are going to be people cropping up in the comment section complaining how the games were too easy or how people who find them difficult just need to git gud, so let’s just put this out there: Folks, nobody takes you seriously.

Ok, now that that’s out of the way – the Souls games are intended to kill you often. Why? To make the feeling of success at the end even greater. One-hitting everything is fun for a while, but eventually you’ll hit the point where you want a challenge, and that’s where these games shine. Let’s be honest: We all remember the feeling when we first got to stage X of a Souls game…we’d feel like the king of the world! Of course, beating it again is fun too, but with every consecutive win, it gets a little less fun. Boo! 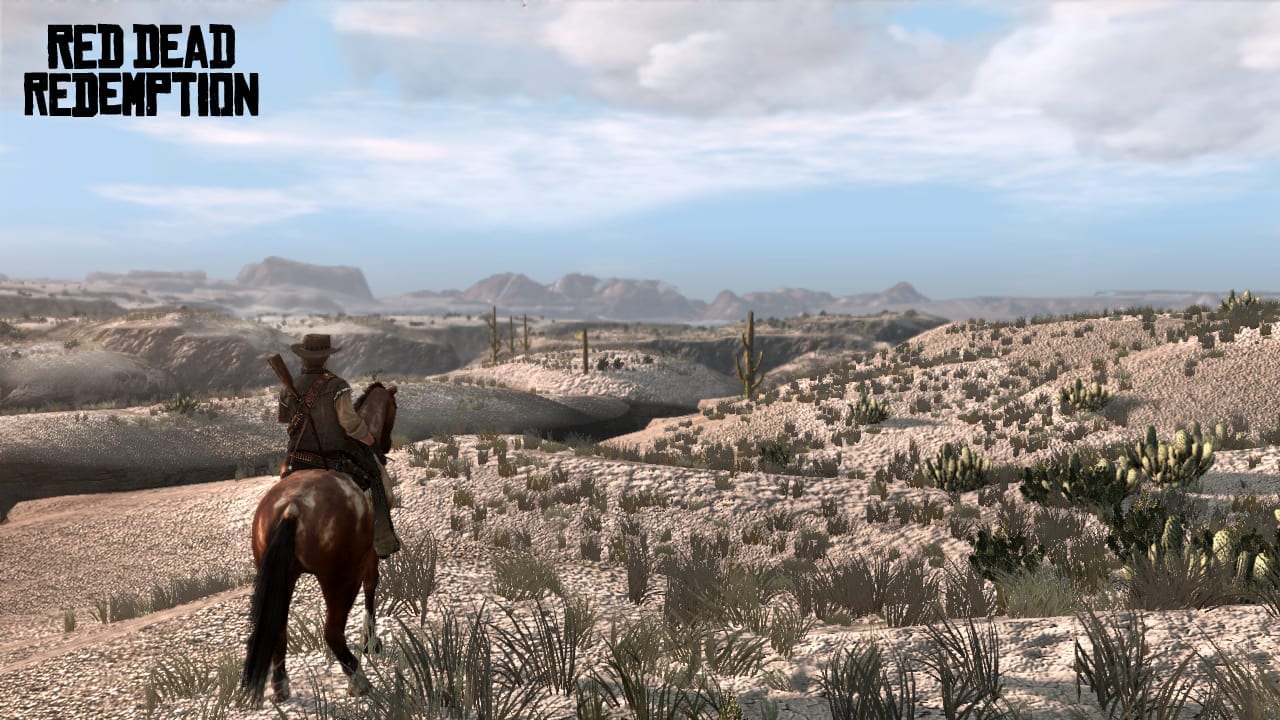 Guys, it’s been a long ride. Back in 2010 when this game first came out, people soon started to ask for a sequel. Well, the gaming gods listened for once – and so, a measly 8 years later, we are finally set to see it come out later this year.

With that waiting for us, it would be all the more exciting to play the first one (ok, technically the second one, because who cares about Red Dead Revolver) for the first time again. We have high hopes for the new sequel…but if it ends up being a disappointment of epic proportions, as unfortunately happens sometimes, having the option to go back to what is probably one of the best games ever made, would be epic.

Now, of course, that’ll happen anyway – close to the launch, many of you will dig out your old PS3 and boot it, or your old 360 (hoping to escape the ring of death) and maybe boot it – it’s been long enough that it’ll feel like a new experience anyway. 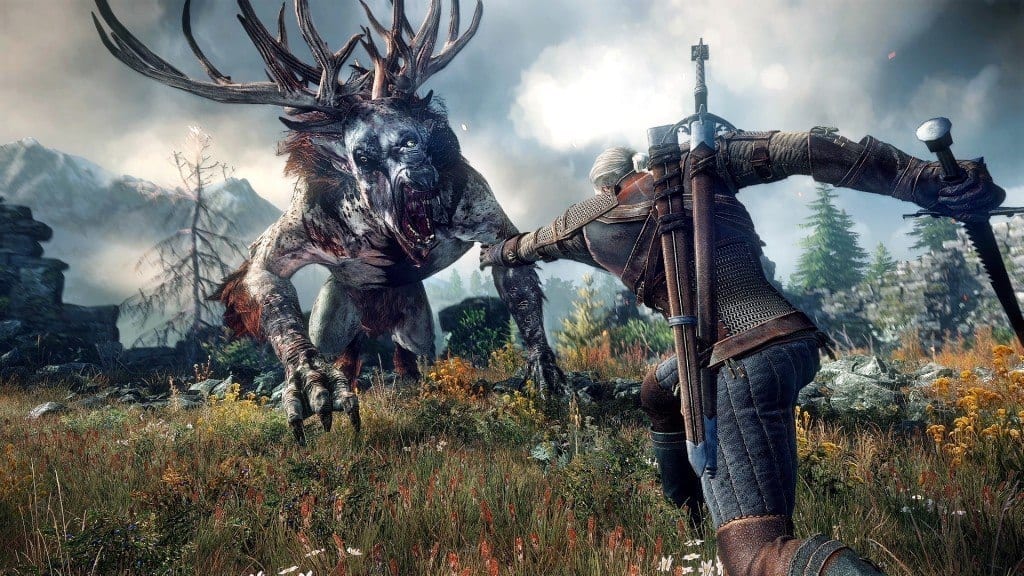 The Witcher games were pretty neat – some more than others of course. Geralt and his escapades have captivated gamers for years. Ever since teenage boys discovered those cards in the first one, the series has had an unshakeable following.

No it’s not the only reason, but tell us you didn’t go and collect those things like rare Pokemon cards. Go on, lie to us.
Anyway, the Witcher 3 is definitely the strongest title in the series, and it was so beautiful, so unique and such a joy to experience for the first time, we’d jump at a chance to do it all over again. 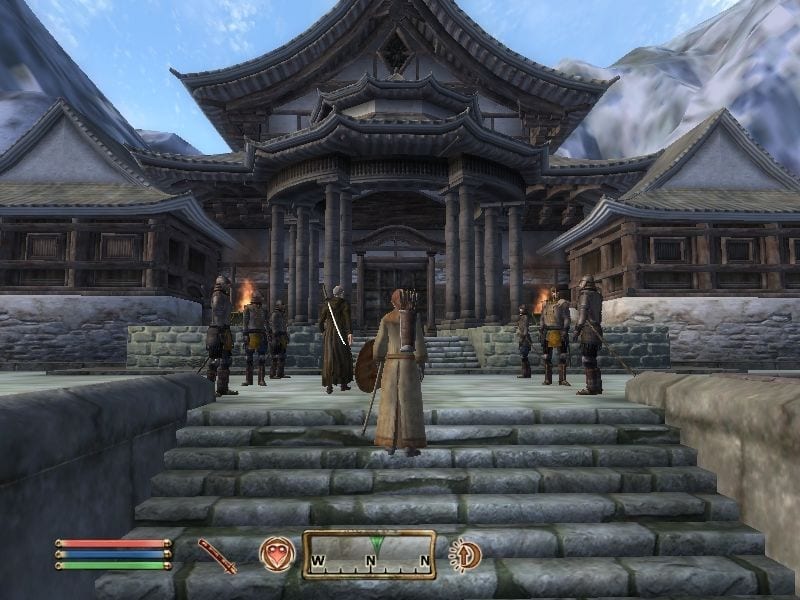 Whichever one is your favourite – yes, Skyrim, Oblivion, etc are all okay choices – playing it for the very first time was probably an exceptional experience. Let’s take Skyrim as an example – it was beautiful, well-crafted, had plenty of humour along some more serious themes, and if you weren’t already over your carry-capacity by the time you snuck past that bear, you are less of a klepto than we are. Also, well done.

Whichever game it was that really stuck with you over the years, odds are it’s a favourite, and playing it all over for the first time would be amazing – doing those interesting quests without knowing what happens is a different experience, and while all TES games have replay value galore, that magical first experience is one that we occasionally want to experience again.