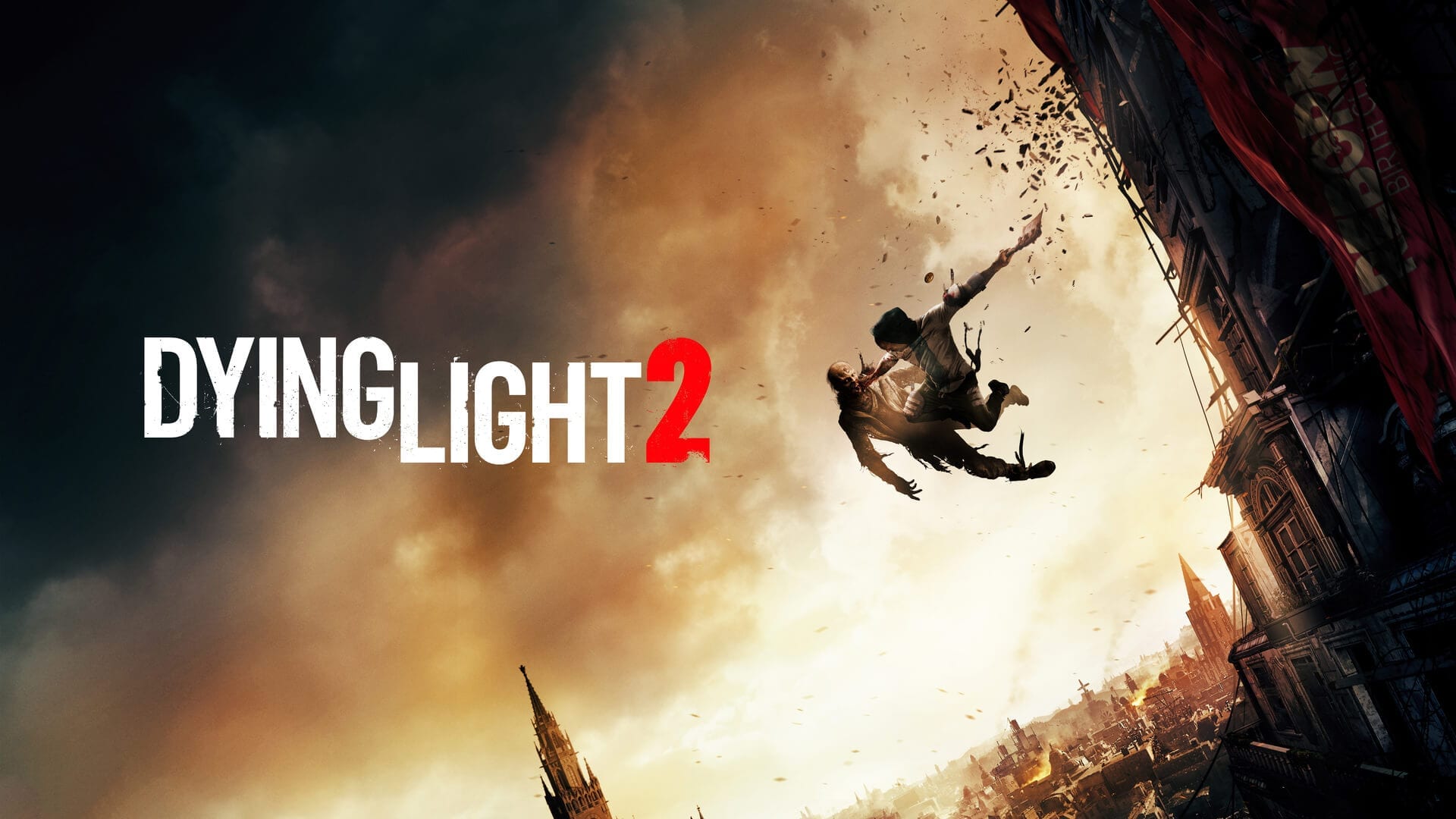 Dying Light 2 developers have promised to support the open-world, post-apocalyptic zombie sequel for at least 5 years of new content.

The developers at Techland made the promise following the recent sixth and final episode of Dying 2 Know. In this concluding look at the development of Dying Light 2, we got to see some co-op gameplay action as well as what the game looks like across console generations.

However, after the final episode of Dying 2 Know aired, Techland made the ambitious promise to fans on social media.

“Want to know what will happen AFTER the premiere?” tweeted Techland. “We guarantee to expand the world of Dying Light 2 Stay Human for at least 5 years post-launch with new stories, locations, in-game events and all the fun stuff you love!”

Now, I would say that this is a bold promise for most developers to make. After all, I think most of us could probably recall a broken promise of content support for any number of video games in the past.

However, given the fact that Techland still supported the original Dying Light with a wealth of content over the years, well, they’ve earned my benefit of the doubt at least.

A promise to be kept

The original Dying Light was released in 2015. We would then get the expansion The Following, the next year. Yet since launch, right up until recently, the game has been supported with loads of events and DLC (much of it is free).

Not that I want to tempt fate, but I believe Techland will once more deliver on its promise and support Dying Light 2 for the years to come.

What kind of post-launch content would you like to see for Dying Light 2? Let us know across our social media channels.